The lawsuit between the malta licensed in the supplier of technological solutions for the medialive live casino and italy is completed. The company pledged to pay the state €685 thousand. 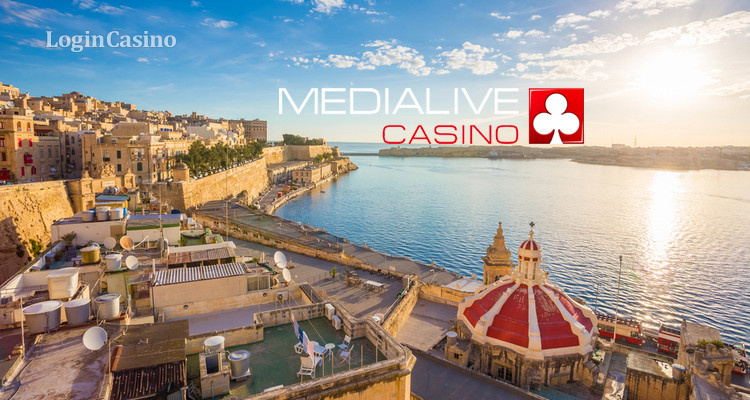 In november 2017, the italian authorities launched a double jack operation aimed at the capture of representatives of the retail bookmakers network office offering online through computer terminals. The fact is that terminals were not connected to the monitoring systems of the italian gambling regulator, and thus the income received by them was not the object of taxation.

Among the persons detained in the 2017 raids were two medialive directors – massimiliano fullin and fabio vegelytetti. Both stated that they were not involved in criminal activity, and were released from custody. However, the accounts of the company on which were €8.4 million were frozen.

Merry christmas medialive released a press release, which argued that angelo chtzity, the world judge of the florentine court, reduced the amount of funds to be arrested to €685 thousand., which, according to representatives of the company, were paid in full.

This decision of the judge is based on the fact that the tax rate levied with online gambling operations is significantly lower than taxes covered by slot machines. Florence prosecutors did not dispute this fact due to obvious miscalculation.

Massimiliano fulllin said that he always believed that the representatives of the justice would understand everything and justice would triumph. Confirmation of his own rightness, he considers the fact that the size of the final fine was reduced to one tenth initial amount.

The company has denied any illegal activities throughout the trial, and its representatives declared only a minor underpayment of taxes.

The medialive spokesman thanked the gambling regulators in malta and in the uk for the fact that they did not withdraw their licenses after arrest, and also expressed their appreciation to italian customers with the company for their ability «filter news that appear in the press and rely solely on the quality of the services provided».

Recall that more than 60 people were arrested for organizing illegal gambling online games in italy. Experts suggest that the networks of underground online casinos are controlled by italian mafia clans. 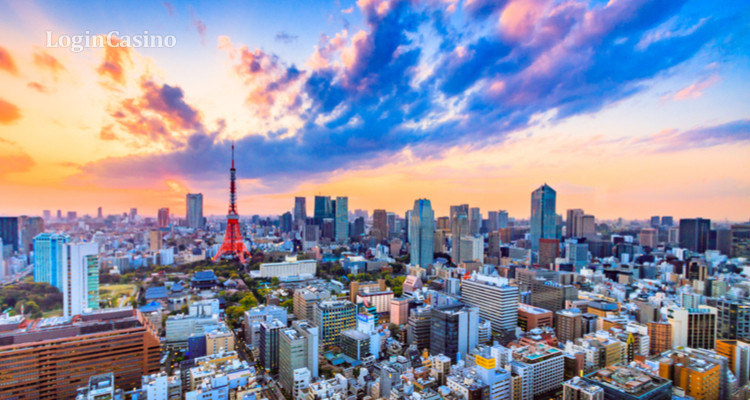 The government of the japanese prefecture does not plan to participate in the te... 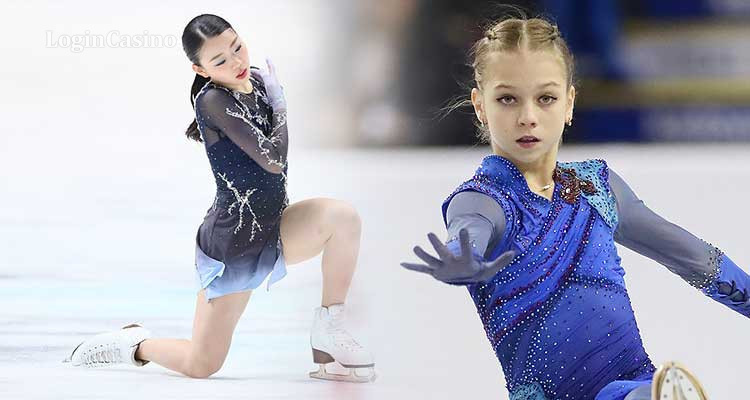 Kijira Will Try To Surprise, The Rest Wilt Chan...

Already tomorrow, women singles will begin their performance in the final grand ... 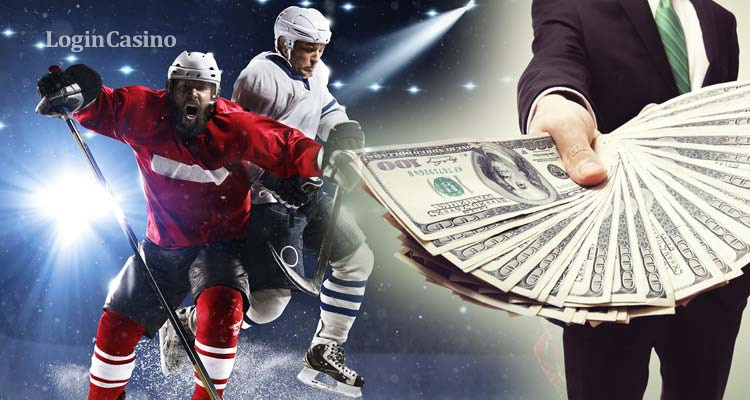 Bookmakers Spent 515 Million Per Year On The Sp...

In the russian hockey, unlike the football premier league, one bookmaker control... 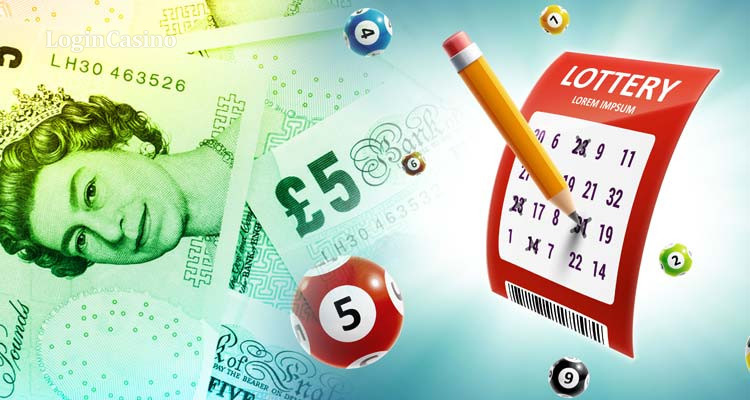 British Lottery Is Becoming Popular For The Las...

Camelot group announced an increase in the annual revenue from the lottery opera... 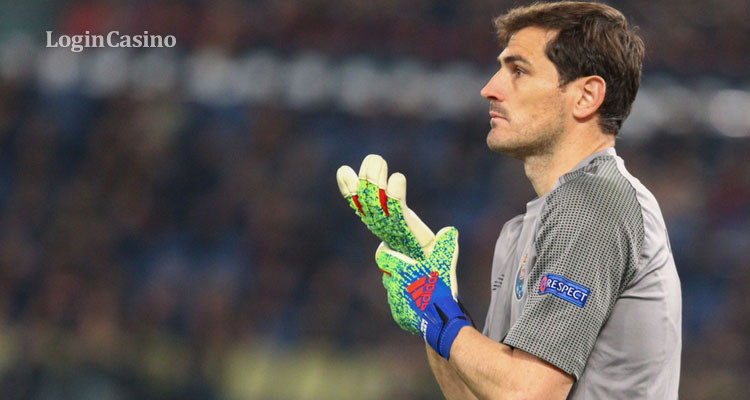 The goalkeeper is actively restored after a severe myocardial infarction, but fo... 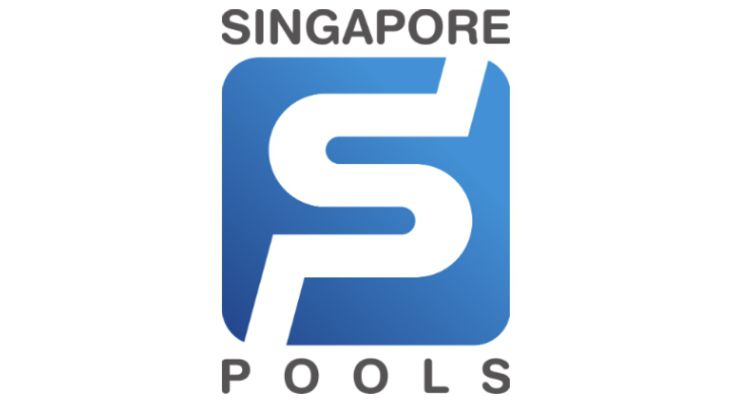 The national council of churches of singapore, which represents more than 250 ch...