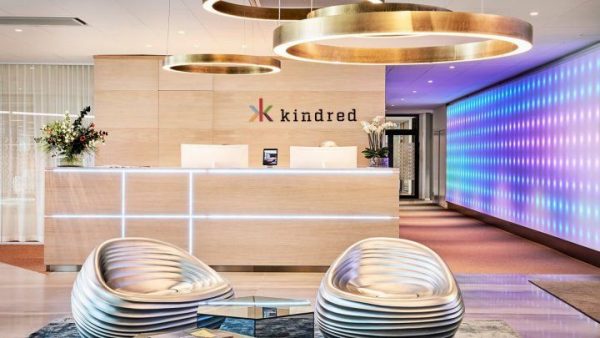 Kindred signed an agreement with rank group plc on acquistion of a 100% stake in blankenberge casino-kursaal (blancas) nv. The amount of the transaction will be 25 million pounds sterling.

Blancas nv is the owner of a license and a casino operator blankenberge, one of the nine terrestrial casinos operating in belgium. The company belongs to the rank group plc since 1998.

Kindred collaborates with blancas nv since 2012 as part of their "license a +", which allows the activities of online casino, live casino for belgian customers under the unibet brand.

Blancas nv will work as a separate enterprise as part of the kindred group under the guidance of the current management team led by dominica de wilde. 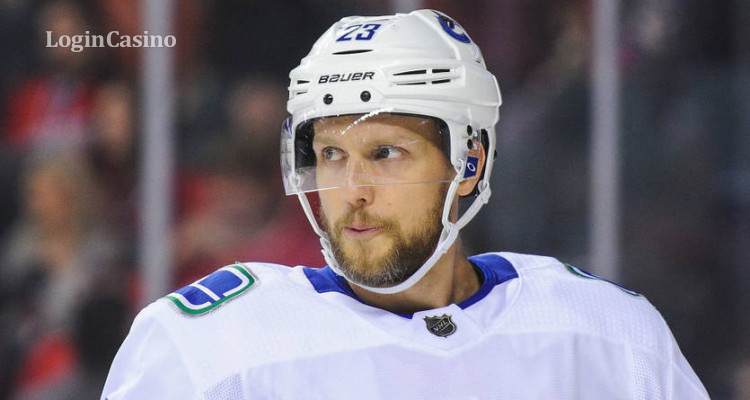 Hockey Player Nhl Fell During The Match And Cou... 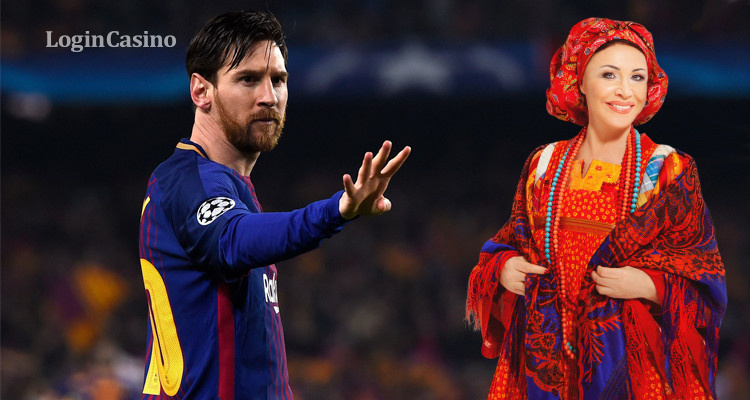 Messi Is The Only Hope Of Argentina And At The ...

Argentina national team started at the america's cup from an unexpected defeat. ... 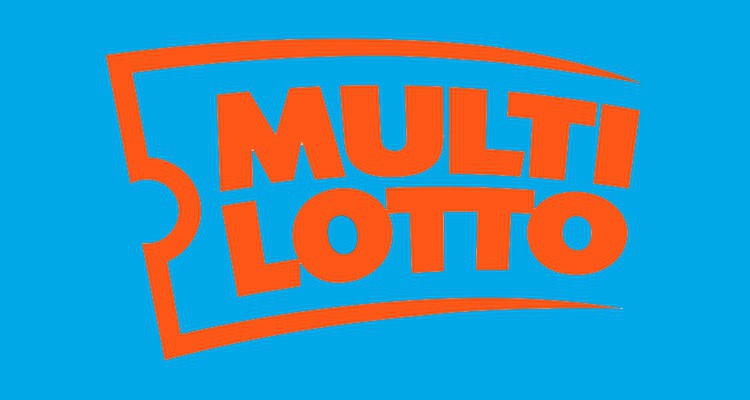 Multilotto gained access to the whole portfolio of netent games and now plans to... 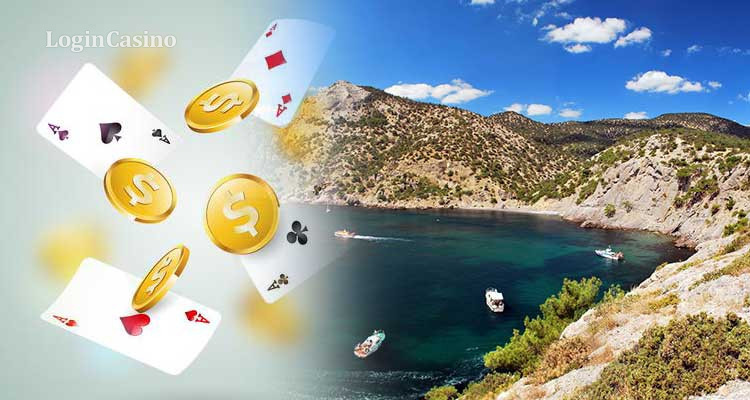 The construction of the gambling zone on the crimean peninsula began to acquire ... 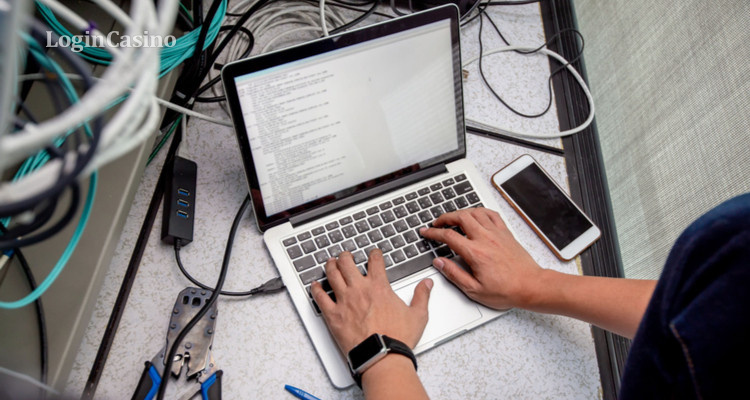 According to data published on the roskomnadzor blocked 12 460 illegal resources... 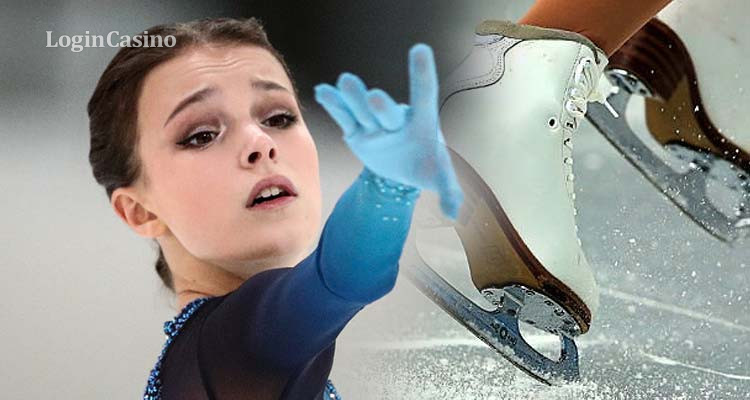