Ladbrokes Under The Uk Gambling Regulator

Prices for shares of the british gambling operator gvc holdings fell after end of the ladbrokes brand’s efforts to hide the uk regulators errors. 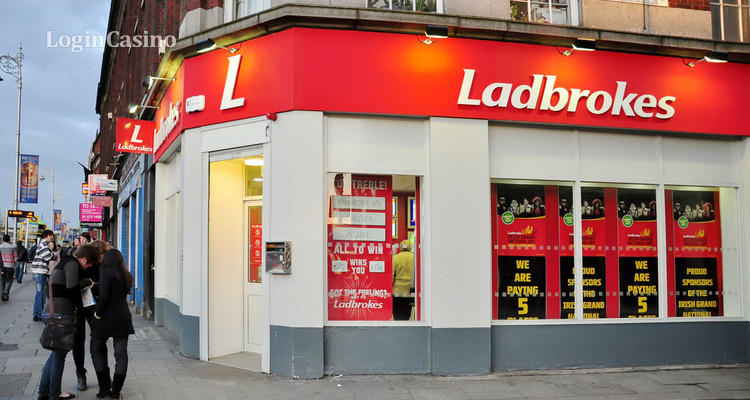 Ladbrokes paid almost £1 million five people whose money was stolen by a vip client of the company and later lost. As the terms of payment of payment, representatives of the company demanded that all five recipients «agreed not to prevent any complaints and not to report them to a gambling regulator».

Press secretary of the uk gambling commission (ukgc) reported that the regulator «will investigate to find out all the circumstances». He added what expects from licensees «joint and honest work, as well as providing all relevant information».

According to media information, there are text messages and other evidence that the company provided a vip client benefits, including four-digit loans for his game account, paid flights to participate in high-profile sports events and presented luxurious surprises as christmas gifts.

Messages representative appointed by the company as a personal assistant continued to impose incentive to the client during a five-month break, during which, according to the client, he trid to cope with gambling addiction.

The representative of ladbrokes, statedt that customers signed a standard settlement document that intended complete confidentiality. And added that the company «notified the ukgc about this incident at last time and will continue to cooperate with the regulator».

Recall that gambling’s gambling commission warned gembling service providers on the use of extremist rates on horse racing and football, as well ass online bingo to finance their own activities. 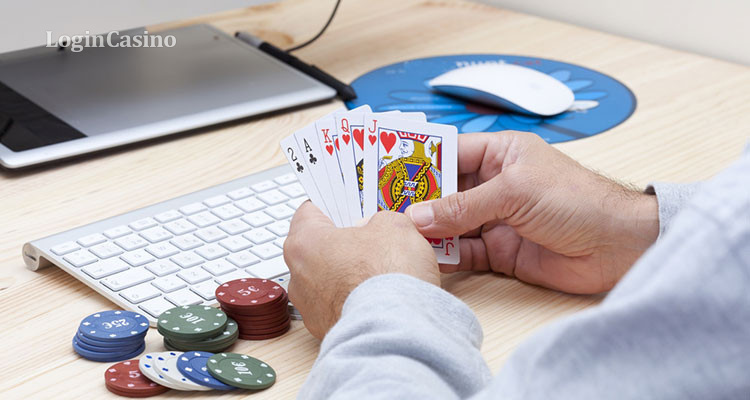 The central bank of the philippines and the council to combat moneying the econo... 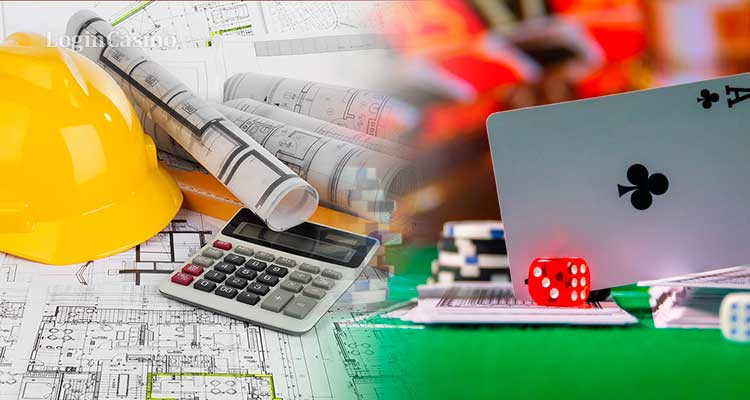 Architects Did Not Appreciate The Positive Proj...

The project of the yalta gambling zone was criticized by the famous architect cy... 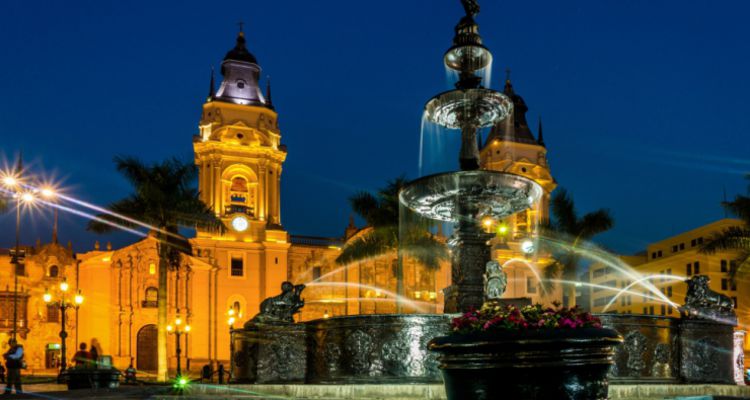 Sun Dreams Announces The Opening Of A New Casin...

Sun dreams will open a new casino in peru, which is expected to offer local play... 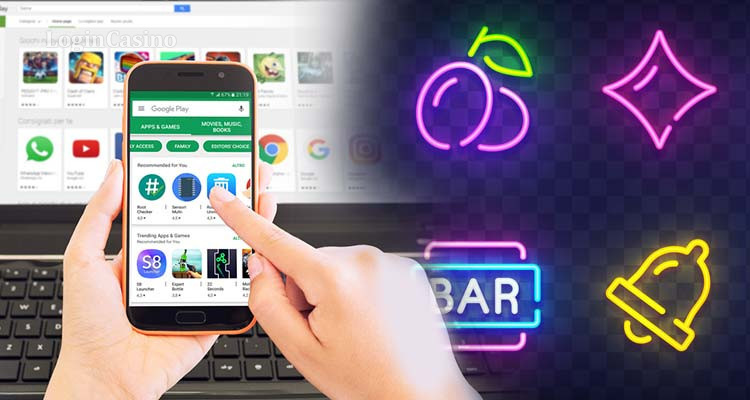 Search service announced the restriction of applications from the developers of ... 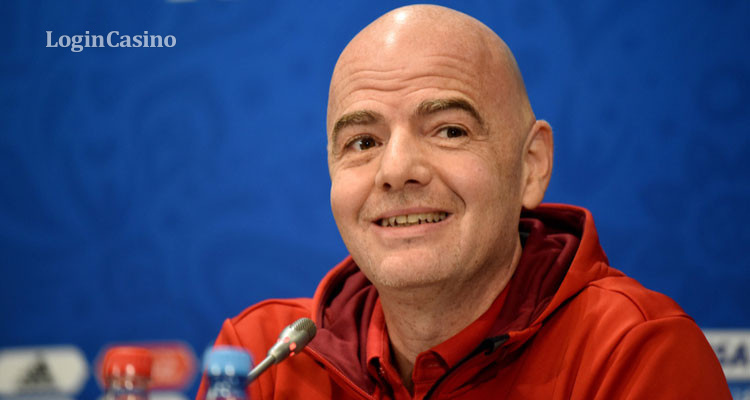 Infantino - So Many Minuses In Work, But For So...

Gianni infantino was re-elected by the fifa president for a second term. The 49-... 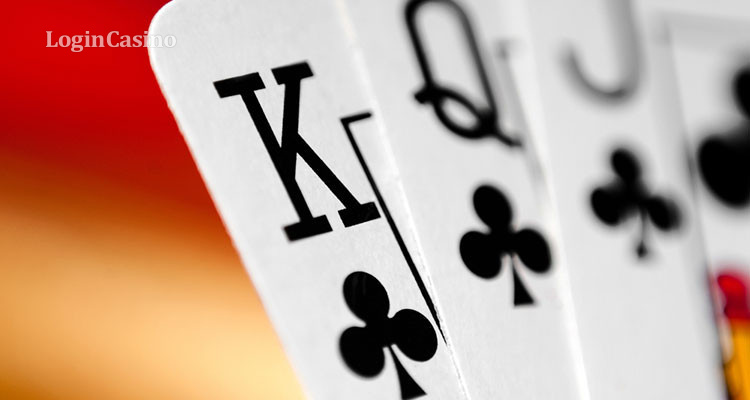 12 Days A Year By Slovak Players Will Not Be Av...

The council of the slovak municipality of mochenok decided to take advantage of ...