The legislature of the autonomomous city of buenos aires legalized gambling online games. The local government experts to get about 500 million pesos in the framework of the new initiative. 34 people voted for the bill and 22 – against. 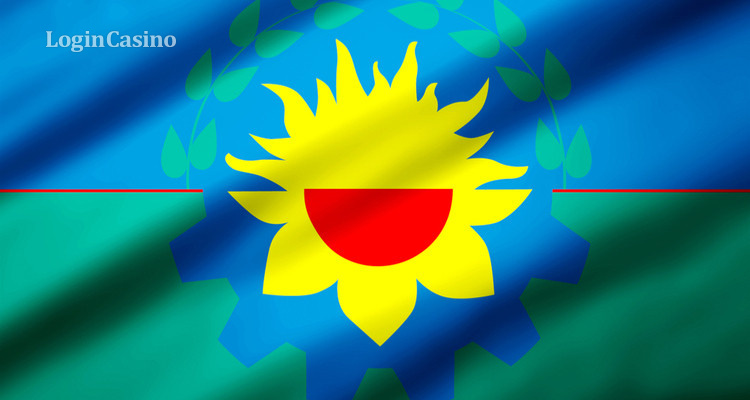 According to the executive representatives, about 1000 gambling sites illegally offered their services to those who live in the city of buenos aires, which made the introduction of regulation necessary to protect rights including minor users, as well as preventing money laundering.

The vote was accompanied by an agreement signed between the leadership of orasio rodriguez larrets in the city and maria evgenia vidal in the prosince of buenos aires to coordinate actions related to the regulation of online games between both jurisdictions. There were strict measures against rates, including athletes, coaches or other direct participants of the event or sports accepted, as well as managers? Participating sports leagues or matches organizers.

The new law also classifies various types of gambling on the internet and allows you to make interactive sports betting and offering online casino services.

Criticism of the bill

However, the law met tough criticism from the opposition. Mp iez hubelated that new rules would harm citizens, while paula penatska called a new law «gnus», which will inevitably lead to development in ludoanian society.

In any case, serious changes in the gambling industry were inevitable.

Earlier this month, the legislative assembly of the province of buenos aires approved legislation allowing online games. The initiative was included in the budget plan of 2019 and the law on taxes submitted by the governor vidal. 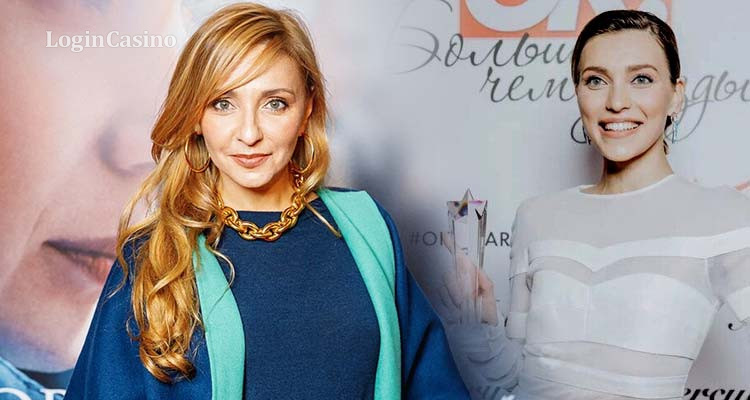 Russian figure skater tatiana navka visited the next secular event, where she ne... 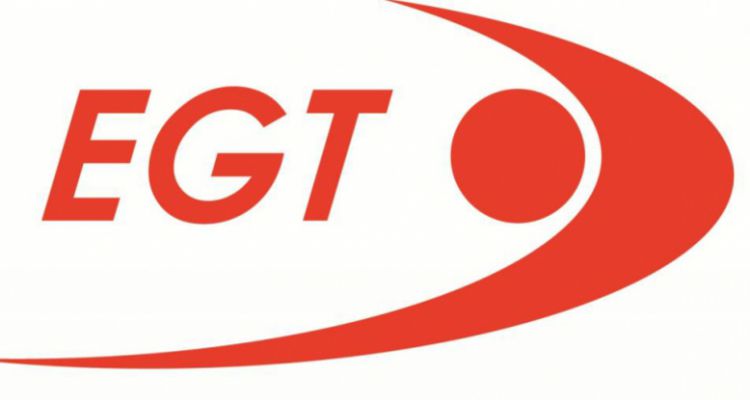 Euro games technology (egt) announced the launch of the stork terminal in the ge... 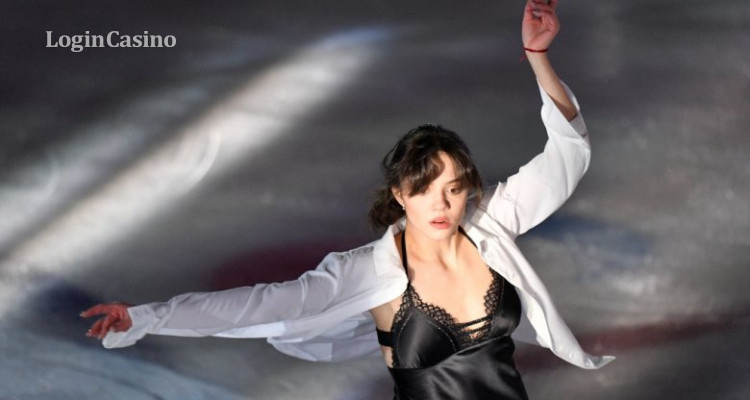 Evgenia Medvedev Will Get A Chance To Break Thr...

From february 18 to february 22, the russian cup of figure skating cup will be h... 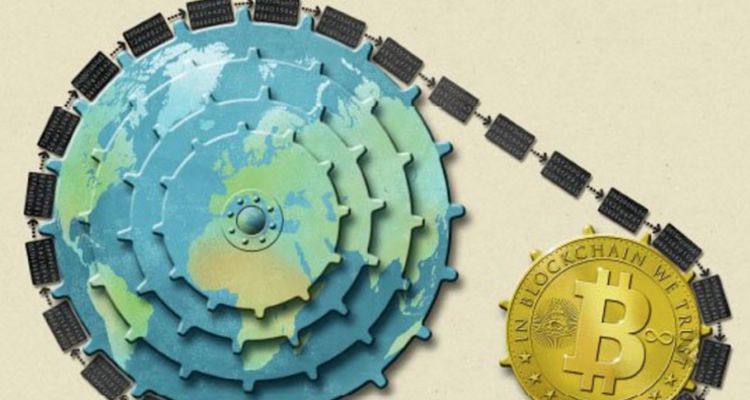 Russia Plans To Become One Of The Leaders Of Th...

The russian government intends to acquire the status of the leader in the blockc... 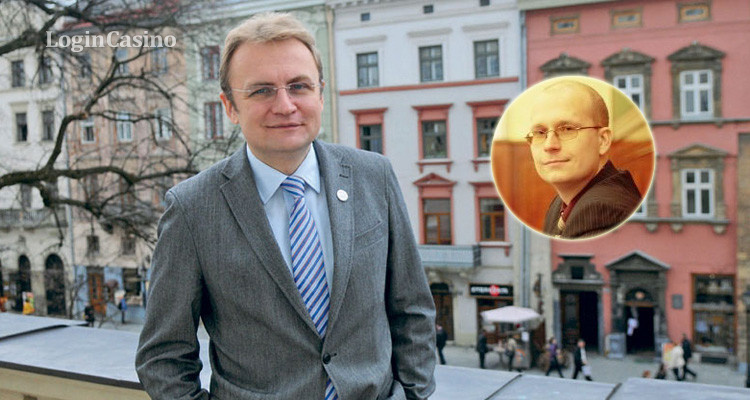 Expert: Mayor Of Lviv Is Not Authorized To Ban ...

Expert igor galitsky, commenting on statements by the mayor of lviv about the fa... 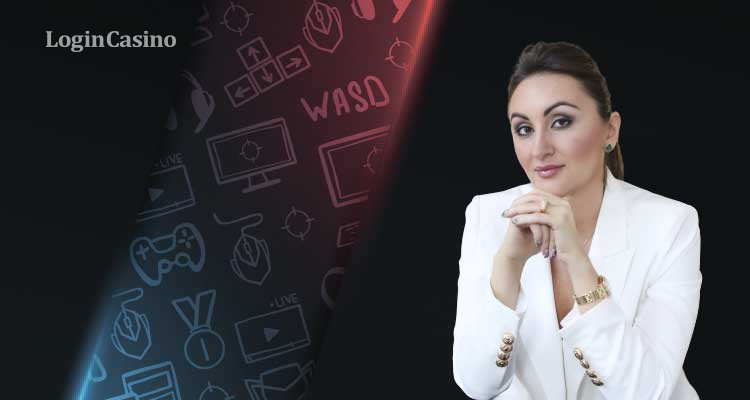 Darina Denisova Commented On The Situation With...

In continuation of yesterday's news about the reception of bets on a fake tourna...