Leovegas Will Go To The Spanish Market 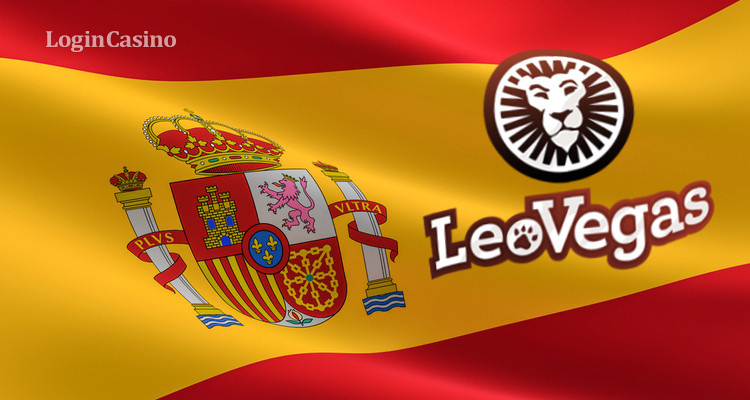 Leevegas general director gustav hugman announced that the company filed an application for licenses for bookmakers and online casino to the spanish ignote regulator (dgoj). Exit to the spanish market is scheduled for the first quarter of 2019.

Hagman notic that leovegas «effectively adapts business to adjustable markets regardless of language and rules». He also noted that spanish uses about 470 million people worldwide, so the upcoming launch of leovegas in spain will be the first step to expand on other hispanic markets».

Leovegas recently receiveed a new swedish license. Also firm licensed in denmark, ireland, italy, in malta and in the uk. Recently, the company has warned investors that the increase in costs of compliance with regulatory requirements in its regulated market operations has «negative impact on growth», what led to a sharp drop in its shares.

While leovegas is preparing to launch in spain, the french poker operator winamax, who in july launched his site in the territory of this state, does not yet indicate when he plans to add betting to its proposal, although earlier received a license for this type of activity.

Recall that leovegas has submitted a formal complaint against the european commission regarding newly introduced laws to combat gambling advertising in italy. 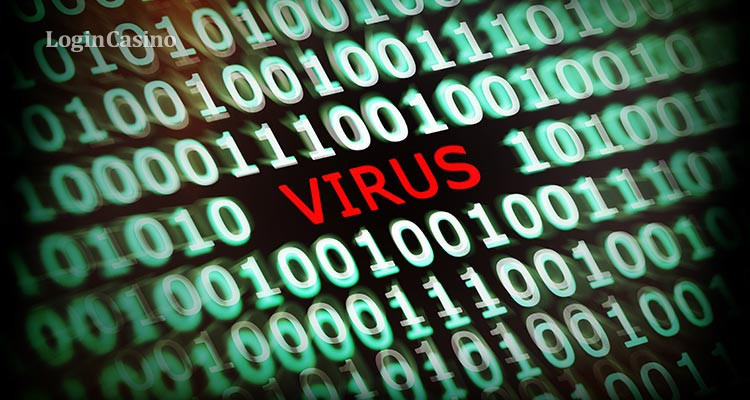 The New Virus In The Network Is Masked By Onlin...

New spyware is masked for illogal virtual casinos in russia and getting into the... 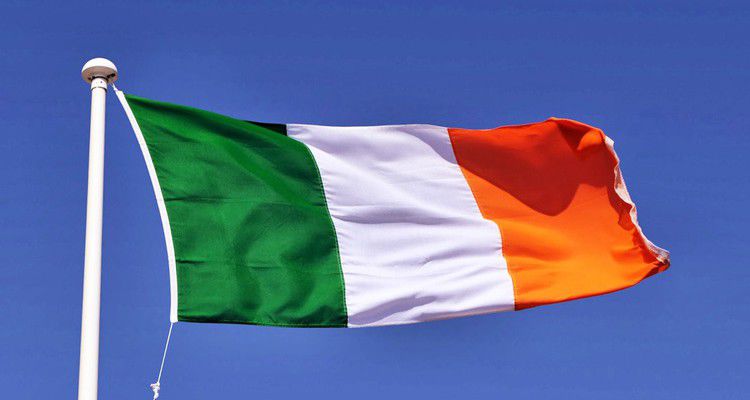 Ireland Refused To Build A New Complex With A C... 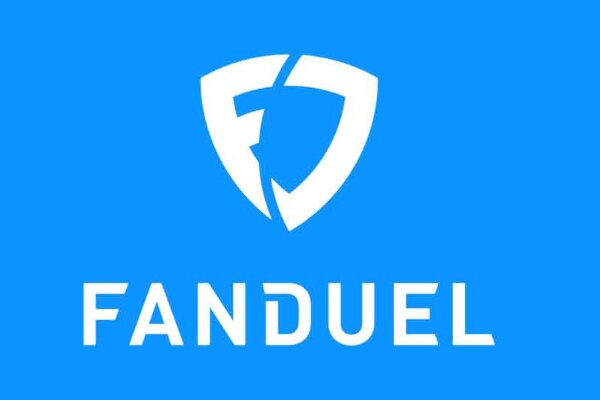 Scientific games corporation has established partnerships with the fanduel g... From 13 to 19 june in the los angeles conference center, the united states will ... Poker room announced a number of ten titular tournaments with an elevated level ... 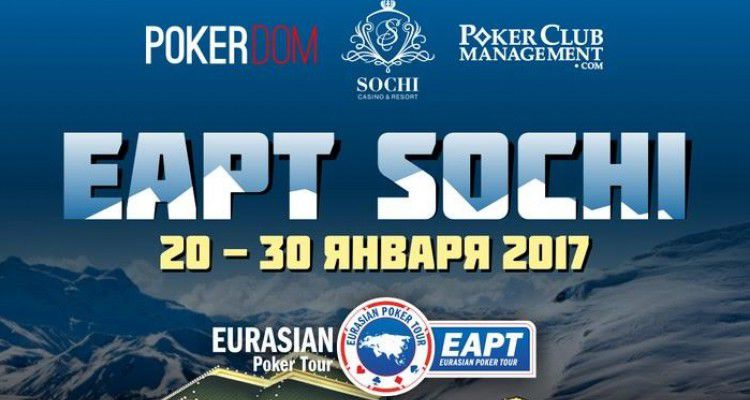