Home » Macau Casino Workers Will Be Able To Enter The Casino While Inoperative Time Only In Some Cases
January 6, 2022
1 minute
17

The governoment of macau adopted amendments to the law, prohibiting casino workers to enter an institution outside of working time. 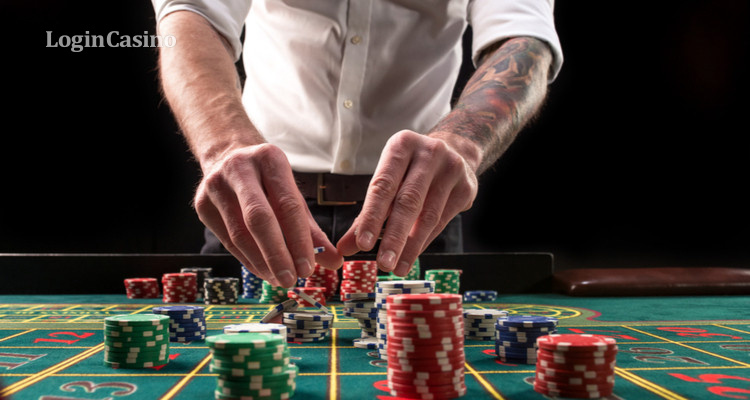 The revised law applies to the croupier, those who manages the bookmakers, cashiers, administrators, staff of nutrition and waiters, cleaners, as well as service personnel in the field of safety and observation. This was reported by local media.

It will be allowed to enter the casino only on working days, the first three days after the celebration of the lunar new year and in special cases, such as special training or trainings.

Bureau of inspection and coordination of games (dicj) appointed by the controller of compliance. Random checks will be organized by a specially designated inspector.

However, some legislators subjected to a bill of criticism, stating that his execution would be inapproprite. 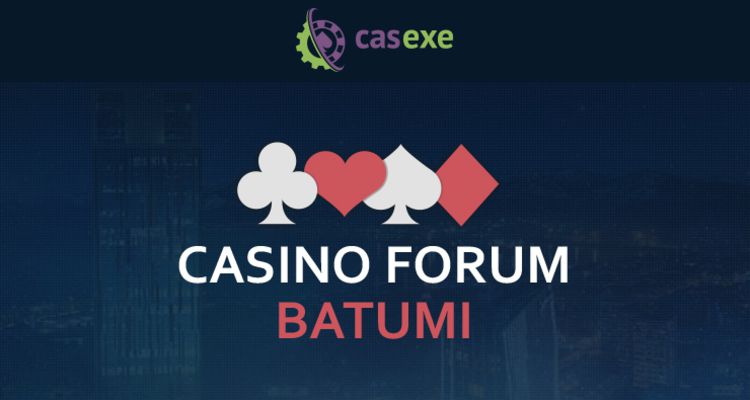 Casexe is sent to one of the most important gambling events - casino forum batum... 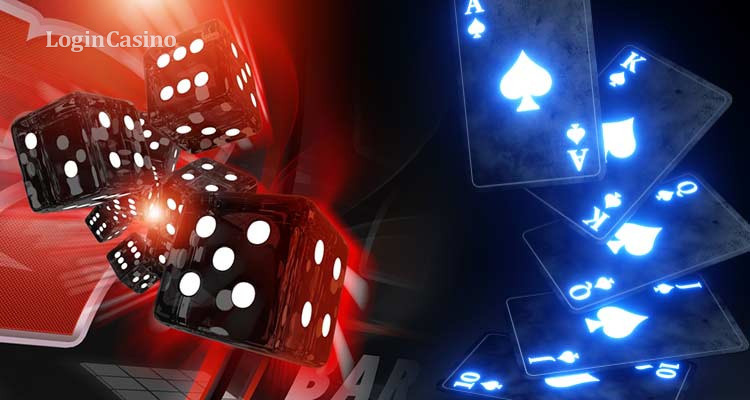 Starting from 2021, the regulatory body of casino singapore (cra) will revise th... 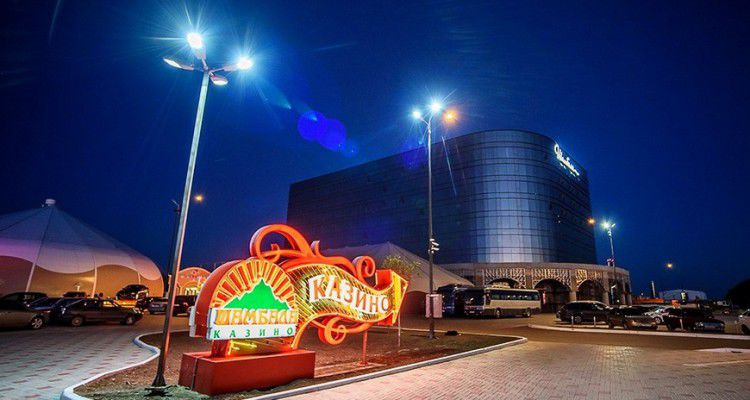 Deputies of the krasnodar territory refused to make a bill to the state duma, wh...

Director Bgaming: "When Everyone In The Market ...

Neymar Seeks To Leave Psg, But The Do Not Want ...

The epic with the departure of neimar from psg continues to acquire new paints. ... 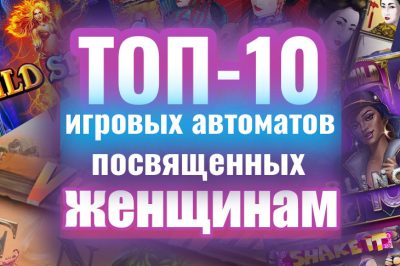 Attempts to classify slot machines like "female" and "men's&quo...