Morgan stanley has published survey results among representatives of macau hotel business. According to the report, this year the number of bookings for the new year and christmas is lower than in the past. 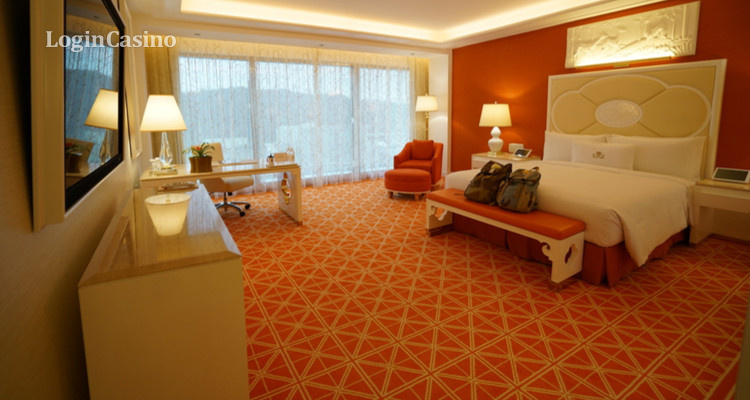 The survey was published by the stock exchange of the investment bank on december 18. According to him, 11 out of 23 hotels macau fully booked at least four nights from december 21 of this year to january 1 of the following year.

A similar study last season has shown that 13 of the 21 tracked hotel was fully booked at least four nights in a similar period.

The difference can be explained by the fact that this season in macau has a greater number of hotel rooms than in the past; additional rooms appeared in mgm cotai and morpheus hotels, promoted, respectively, mgm china holdings ltd and melco resorts and entertainment ltd.

Most of the players in the casino – these are tourists. Visitors who stay overnight are usually considered a more valuable source of income for casinos than guests coming for one day.

But some investment analysts believe that there should be no direct correlation between the total number of macau visitors and gross income indicators from games (ggr), since the relatively small number of large players accounts for a disproportionate percentage of ggr.

Official data indicate that the average monthly ggr macau for the first 11 months of this year was almost mop276.38 billion ($ 34.29 billion), which is 13.7% more than in the corresponding period last year, while the number of visitors to the administrative district increased by only 9.1% to 32.2 million.

Recall that, according to the government, the mass market of macau games is on the rise, while the income of the vip segment in the third quarter of 2018 fell. 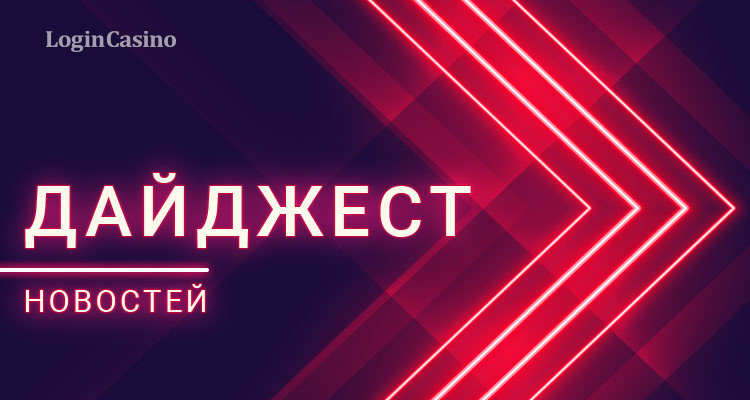 Bitcoin for $ 45 thouusand., the first legal casinos in ukraine and the perequis... 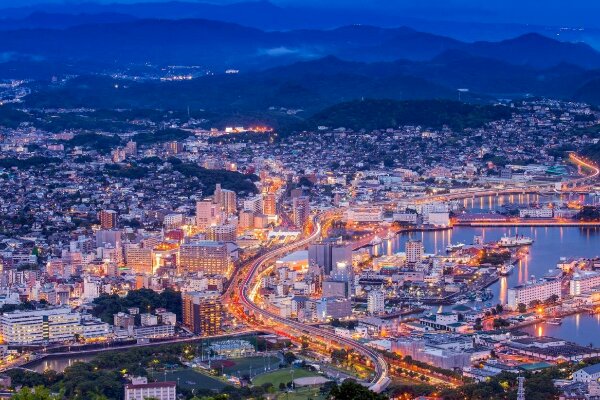 Oshidori International Has Been Appointed Execu...

Oshidori international development llc. The construct in the constest for th... 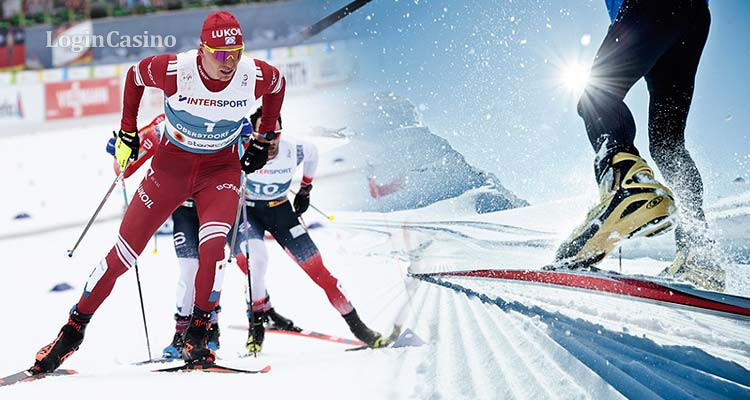 Alexandra Bologov Was Convicted Of Acts From Th...

Despite the conquest of two medals at once in one competitive day of the world c... 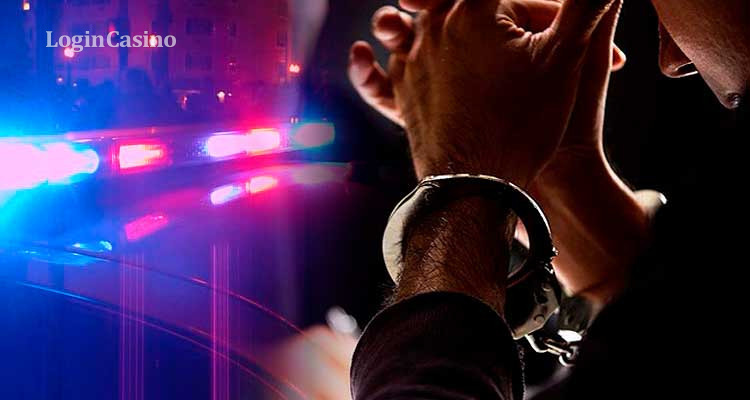 During the proceedings, five new persons under the government were named in the ... 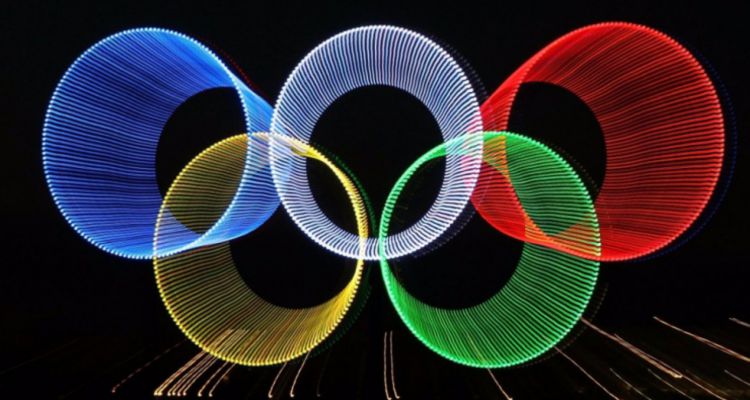 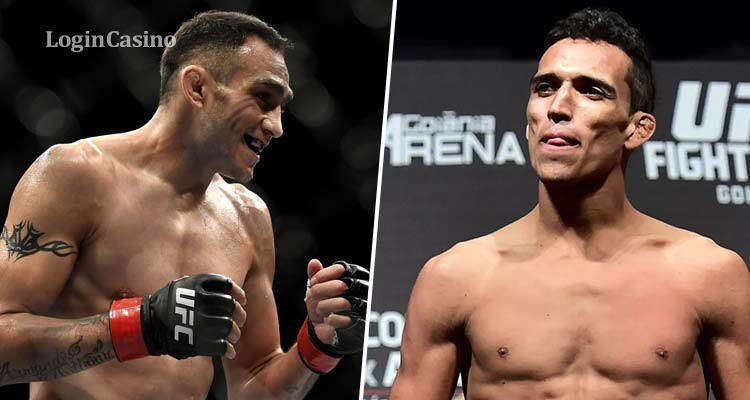