Mgm china holdings ltd announced «discretionary bonus» for employees who are not in senior positions. Bonus, equivalent to a monhly salary, will be paid by two equal parts at the end of january and mid-febrary. 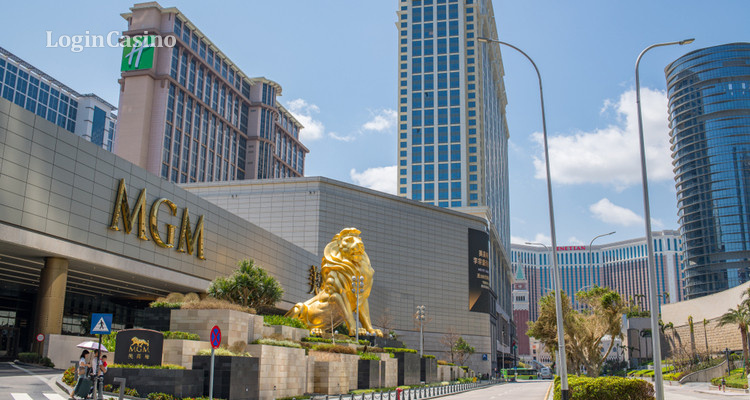 The published state mement does not indicate how many employees will receive bonuses, as well as the total amount of payments.

He added that in 2019, the mgm brand will continue to embody his «bold» the vision of the industry, and also introduces a number of innovations in building relationships with team members, customers and society as a whole.

Mgm china is the second casino operator in macau, who publicly announced a bonus for his staff this year. Last week, melco resorts and entertainment ltd confirmed that «to chinese new year» pay a bonus equal to a monthly salary, workers who are not included in managers.

Gambling operators, as a rule, announce the staff award before the chinase new year, and the additional prize is paid in the summer period.

Mgm china recorded a net profit of $ 606 million in the third quarter of 2018. The indicator increased by 37.1% compared to the same period last year. The period from july to september 2018 was the second full quarter of the company’s activities after the opening of mgm cotai in february 2018.

The japanese brokerage agency nomura said in november this mgm china is likely to increase its stake in the gambling sector of the city in 2019, winning the expansion of mgm cotai activities.

Recall that the hong kong company steve vickers and associates ltd published a report on the risk assessment of macao for 2019, which states that the local government of the sector.

The igaming content developer pragmatic play invites to a new world in which the... 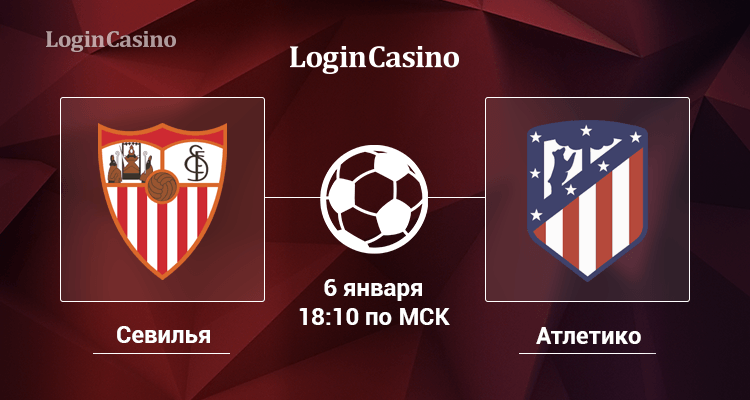 On sunday, the 18th round of the spanish championship in football will be held b... 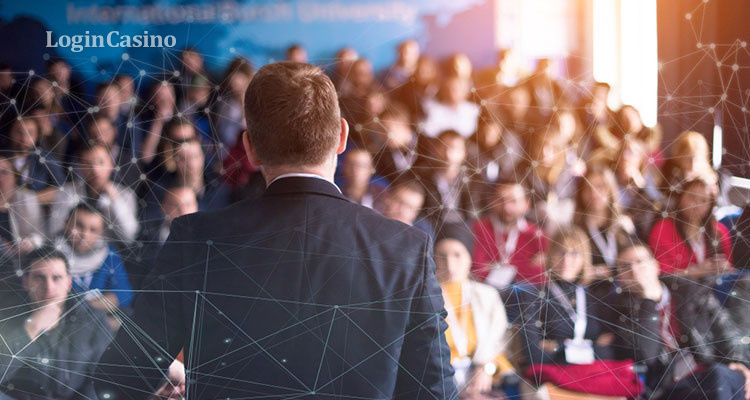 The gambling regulator of spain (dgoj) took part in the conference on internatio... 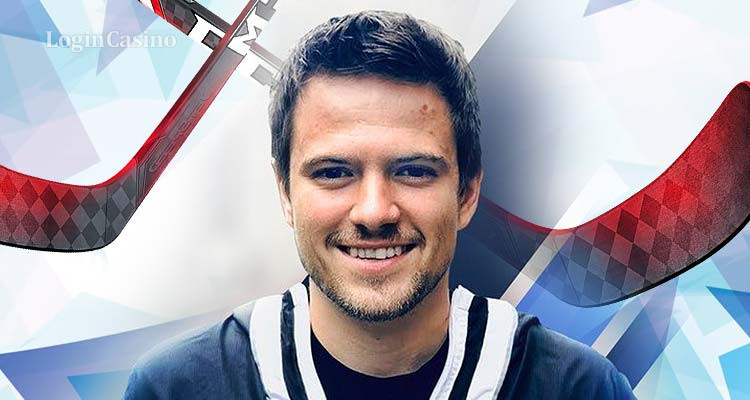 Famous American Blogger Showed How You Can Go C...

Not only russian skaters «go crazy» without your beloved classes, qu... 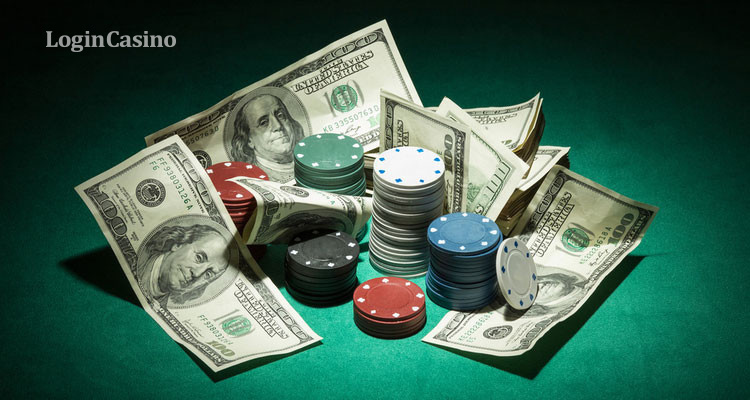 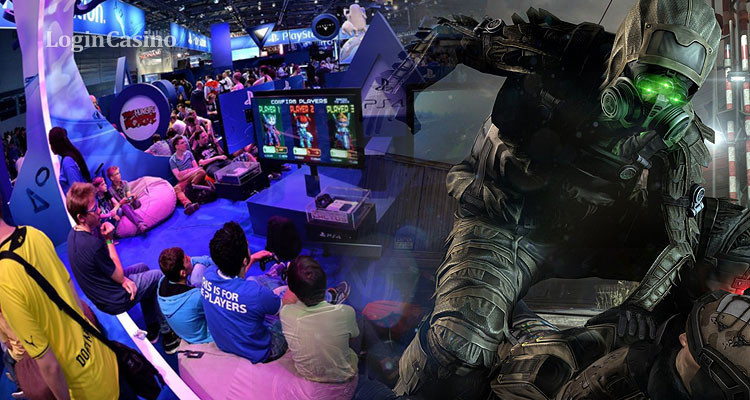 The network reports that announcement of the new part of splinter cell can be ma...