More Than 2,200 Online Gambling Sites Were Blocked In Bangladesh 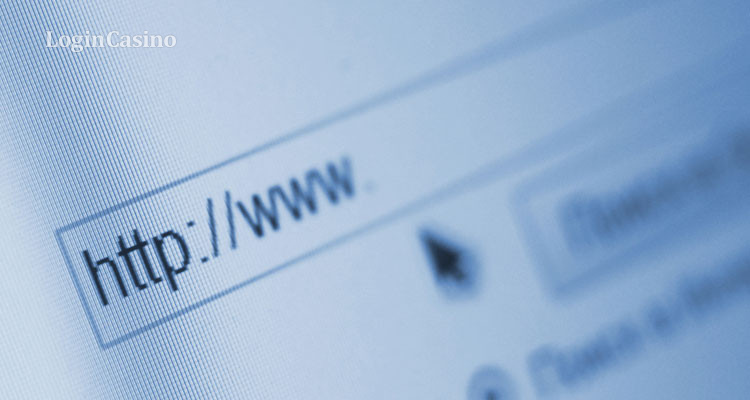 Minister of communications and information technologies mustafa jabbar published on his facebook page ts such measures were implemented to secure internet space bangladesh. The minister also explained that the use of the network should be useful for young people and illegal online gambling sites violate the laws of the country.

During operations, access to 2235 gambling sites was closed. Another 176 replenished the black list into the second wave of mass «cleaning» internet space.

The media reports that blocking of gambling sites could be carried out for political reasons in order to doubt the dissent around the topic of elections, which took place on december 30 last year.

However, the commision does not first conduct similar «cleaning». So, three weeks before election, more thank resources contienting inappropriate content were blocked. Some of them after a couple of weeks was still restored. 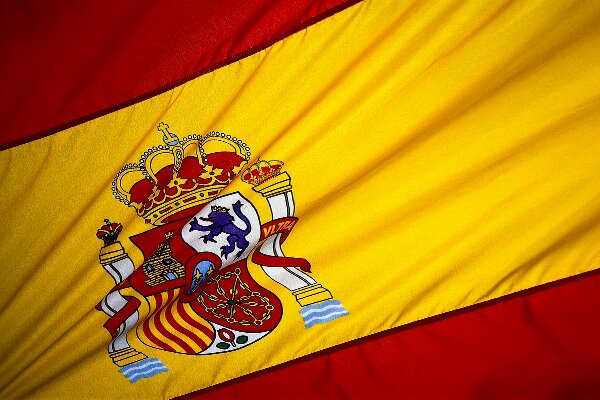 The Association Of Media Spain Disputes The "Di... 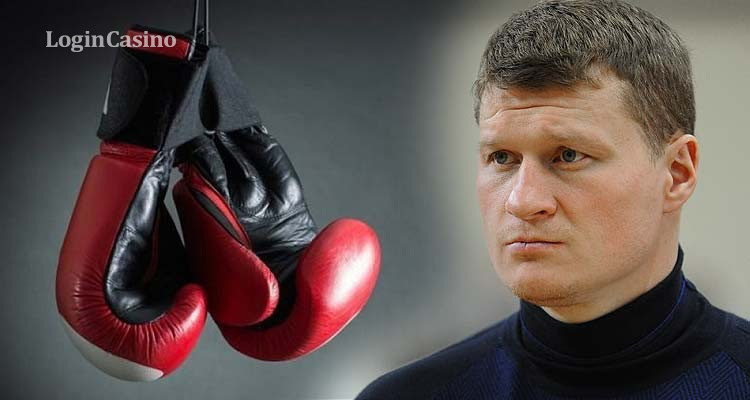 «Russian vityaz» commented on the press in the press from dillian wh... 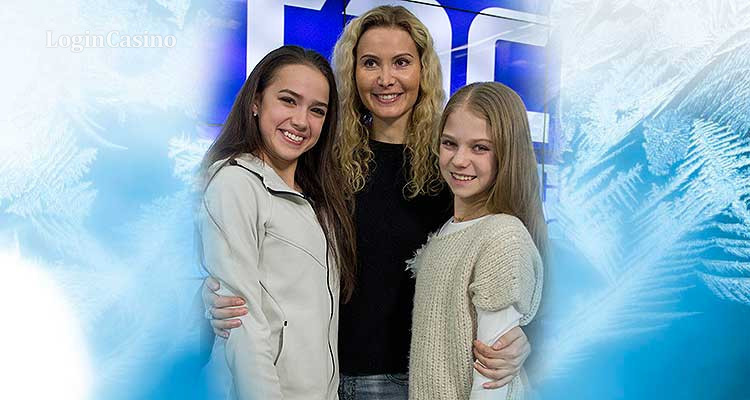 Eteri Tutberidze Is Ahead Of Time And Sets Qual...

The success of the coaching staff eteri tutberidze is his perfect sensation of t...

Investor On The Gambling Zone Project In Crimea... 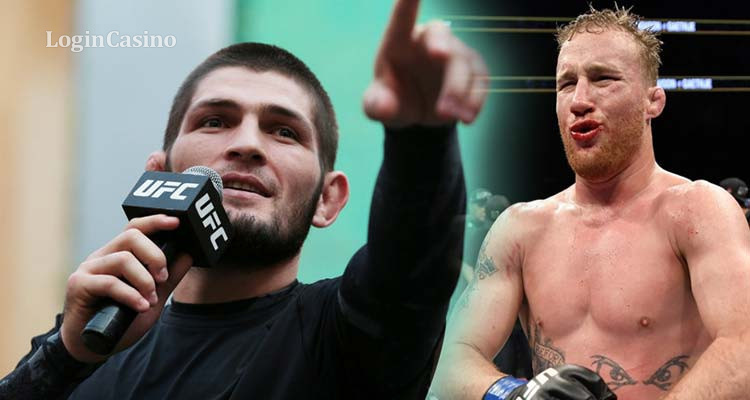 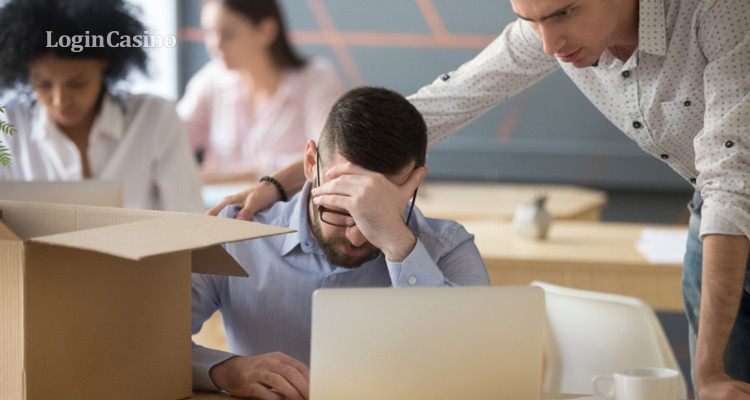 Changes In The Finnish Market Provoked A Reduct...