More Than 300 Companies Claim The Gambling License Of The Netherlands

According to local media, almost 300 companies showed interest in creating a gambling website in the netherlands. Another 50 can apply for a license if the seenators vote for the legalization of online gambling. 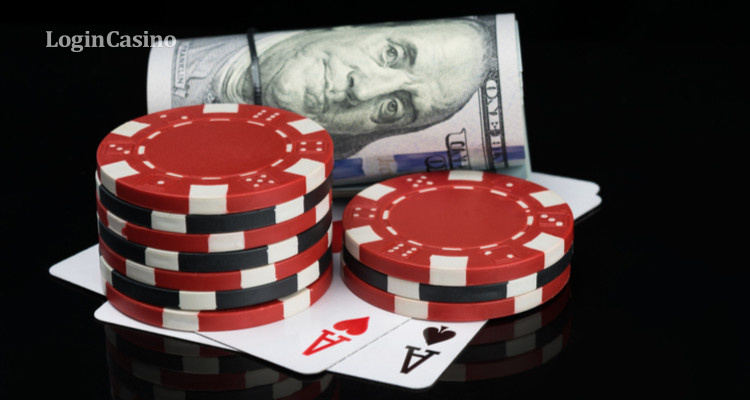 Voting will take place two years after the lower chamber voted in favor of the permission to third parties legally offer online gambling. Holland casino – single state gambling institution of the netherlands. However, foreign firms everywhere violate the ban and continue to target on dutch players.

The new law has severe restrictions and contains a number of elements in order to combat ludomania. Players must register and install your limit. In addition, on the screen will periodically appear notice of risk dependence.

Gambling companies will be required to appoint an expert on ludomania and pay gambling tax in the amount of 29%, which is one of the highest tax rates in europe.

«If we consider the rules separately – that is nothing terrible. However, if you take them in the complex, then you need to ask yourself, whether there will be enough space to make a bet in principle», – noted rutger-yang hebben, head of the lobbyst group speel verantwoord.

A recent study of motivaction, which was attended by 15,000 adult citizens, showed that the level of illegal gambling over the past two years increased by 20%.

About 1.8 million people recognize that from time to time they are playing gambling, thereby creating industry turnover in €600 million as well as €175 million missed tax revenues. The most popular online games are still poker, bingo, roulette and rates on the results of sports events.

Recall that at the end of last year, the regulator of the netherlands began an active struggle against illegal gambling operators. 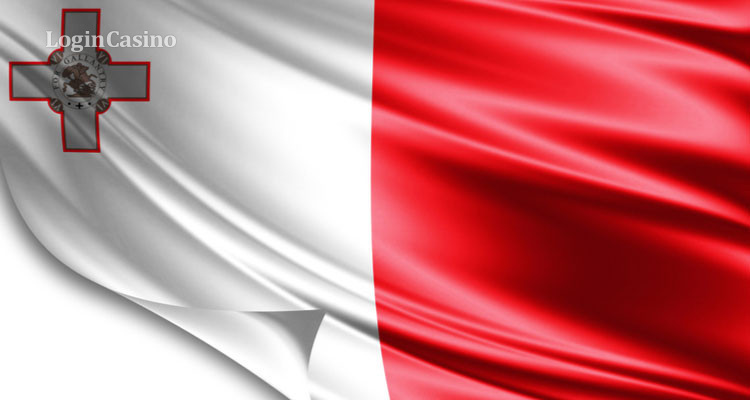 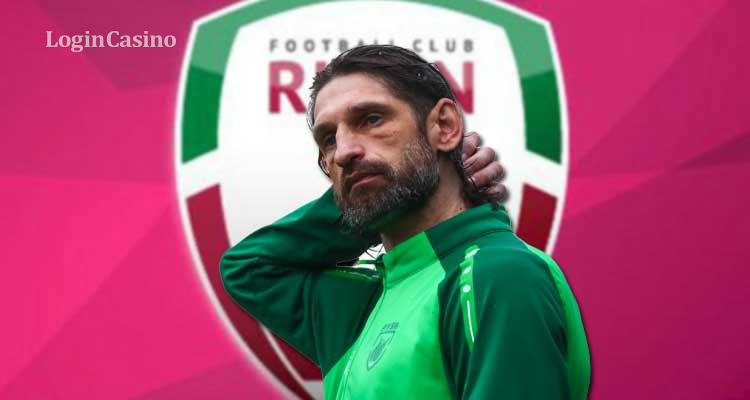 Sharonov Coach "Rubin": The Reasons Why You Can...

In the russian cup match between «khimki» and «ruby» kaz... 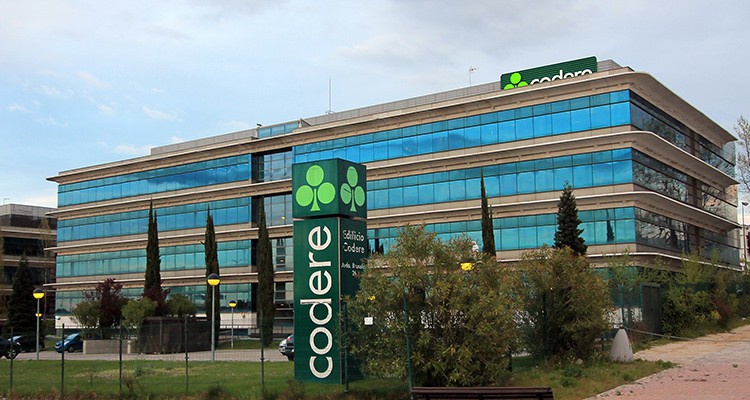 In Codere Recorded Profit Growth In 2017

Spanish gambling operator codere announced the growth of revenue and arrived for... 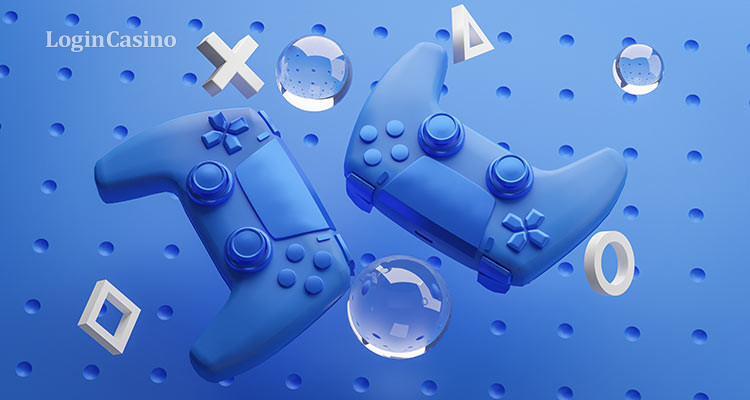 Vice-Speaker Of The State Duma Offered To Make ... 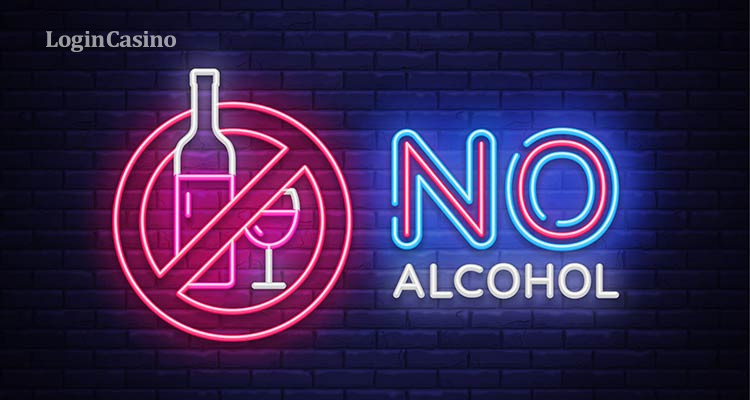 The law commission of on the draft law on the ban on selling alcohol in casino a... 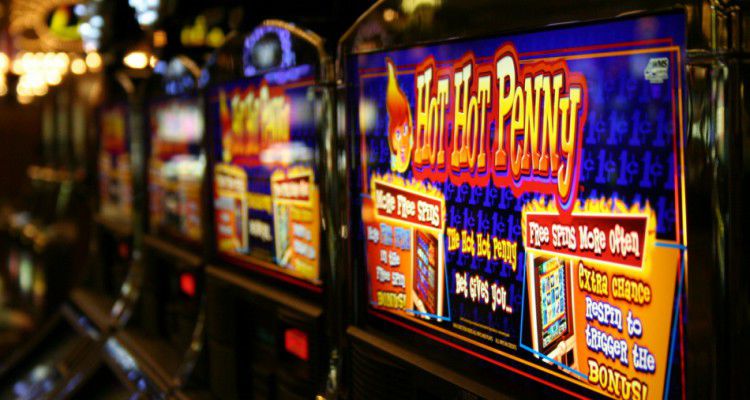 Ministry Of Finance Of Estonia: "The Number Of ...

On the eve of the international youth day, which is celebrated on august 12, edi...