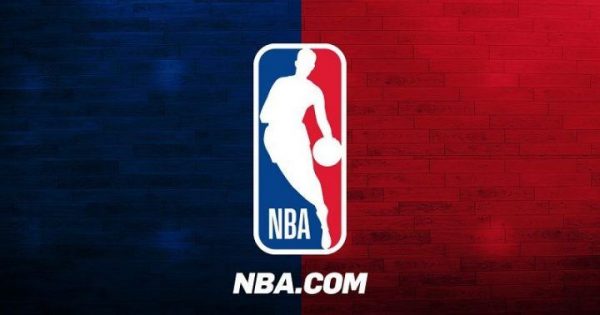 Equilottery games, a leading developer of sports lotteries, today announced that it reached an agreement with the national basketball association (nba), according to which equilottery will launch a new officially licensed lottery based on the results of the nba games.

Using the nba signs and logos and its teams, equilottery games will create a slam dunk dollar $ lottery, which will be held during the next nba season. The nba lottery will complement other team sports games that equilottery games offers.

We are glad to welcome the nba in the family of living lottery sports games! 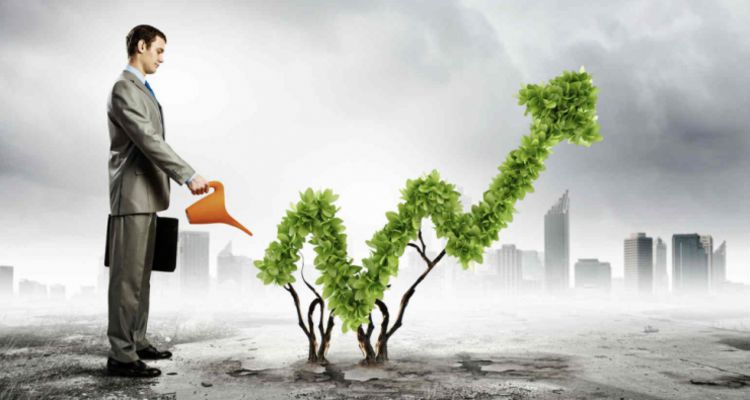 The developer of the game leap gaming intends to aim to north america and asia w... 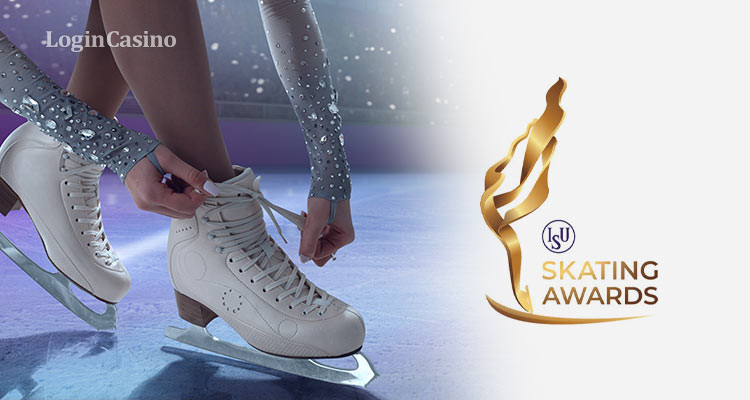 The isu bonus appeared last year for the best figure skaters and coaches of the ... 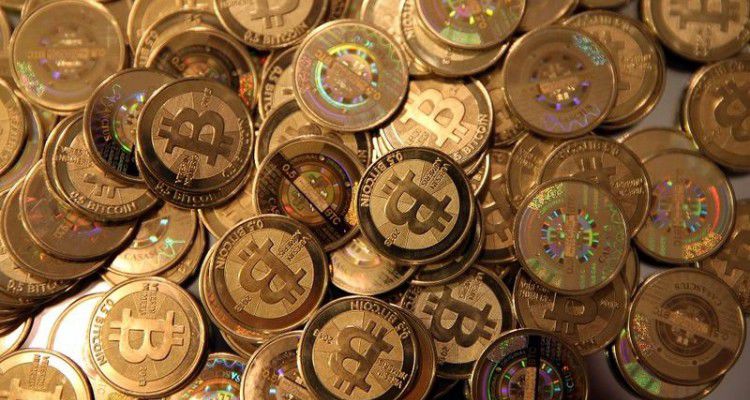 The tax department of israel published the official procedure and rules for taxa... 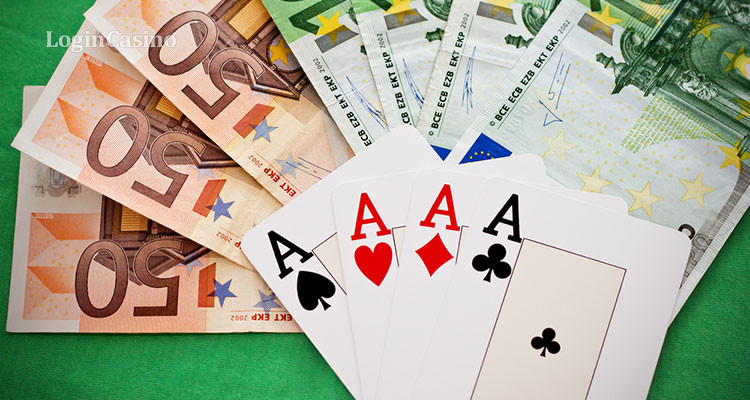 Latvia: Budget Deficit Must Be Replenished Due ...

The ministry of finance proposed an increase in gambling tax to fill the budget ... 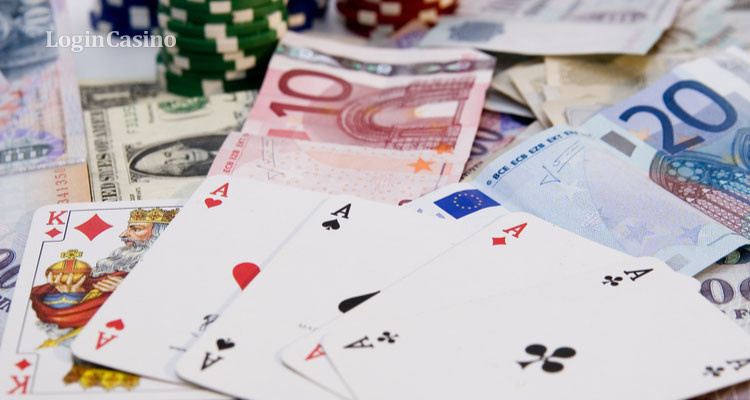 The Income Of The Swiss Casino In 2018 Increase... 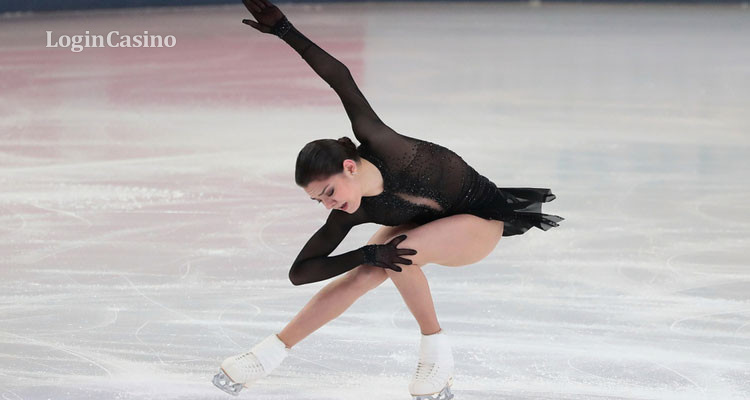 Medvedev Resumed Jumps While Without The Promis...