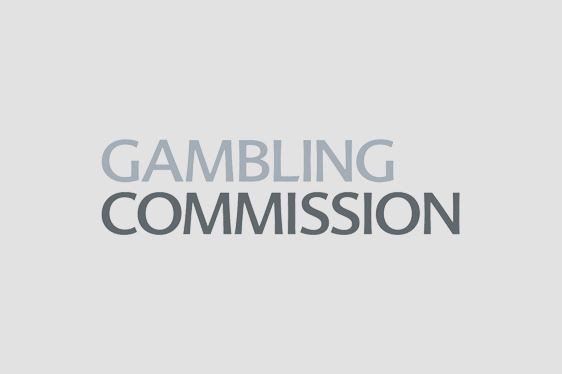 The british gambling commission announced a package of strict measures that will strengthen protection and control for those who play online slots, including the introduction of restrictions on the speed of rotation and a constant ban on the functions that speed up the game or mark the loss as winnings.

After consultations with the public and players, representatives of the gambling industry and other stakeholders operators will need to introduce new strict measures to protect players who will make games in online casinos less intense, safe design and provide players more control over their gambling.

The commission focused on online slots due to their functions that increase the intensity of the game and the cresponding risks for players. Slots carry the highest average losses per player among online gambling products. New rules include a complete ban on four key features of online slots:

The declared strengthed protection measures should be fully implemented online operators by october 31, 2021.

After the publication in the the commission’s consultation in july 2020, further research game function was due to the fact that some players lost the game trail, which made it difficult to stop the game for some and in some cases – simultaneously with gambling.

Facts show that reverse output functions are risk for players due to temptation to connue the game. In addition, the functions of the slot that are removed or controlled world carefully were associated with the increased intensity of the game, the loss of player control or a ragged game.

"To make online games safer, we will put a ban on the functions that speed ​​up the game or create the illusion of control over the result. We also introduce a ban on automatic game, losses, disguised as the winnings, and the speed ​​of rotation of the slots above 2.5 seconds. Actual data show that these features increase the risk of causing harm to customers.

This is another important step towards making gambling safer, and the evidence is shown that there other possibilities that we are determined to use ".

"Today’s steps will help reduce the intensity of online gambling, introducing more stringent protection measures that will reduce the risk of harm associated with gambling. I welcome the tight measures to the commission on gambling, as we continue a comprehensive review of gambling laws to make sure that the digital era suitable for the. ".

New rules are part of the commission’s comprehensive program aimed at making gambling more fair and secure, under which strengthened protection measures have also been introduced on ages on the internet and personal audit, improved methods of interaction with customers and prohibited gambling using credit cards.

Announcement of further rules for the protection of consumer rights for online of september 30 that it introduces new rules to eradicate the irresponsible practice of "vip clients". These rules entered into force on october 31, 2020. Consultations on customer cooperation were also begun in november last year, whose results are expected at the end of this year. 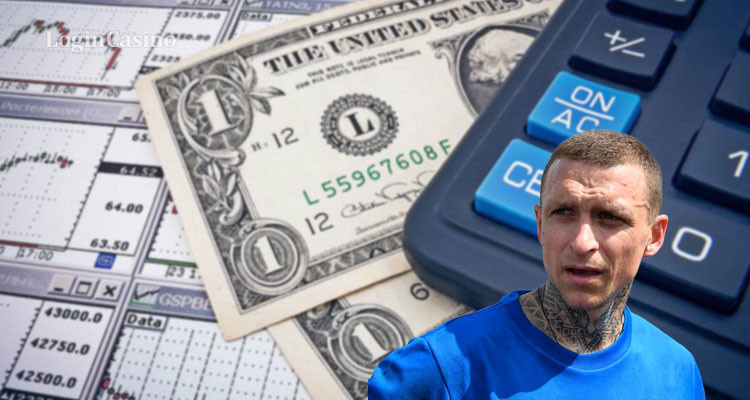 Mamaev Managed To Violate The Law, Being Behind...

Serving the term in the colony in the belgorod region, pavel mamaev managed to r... 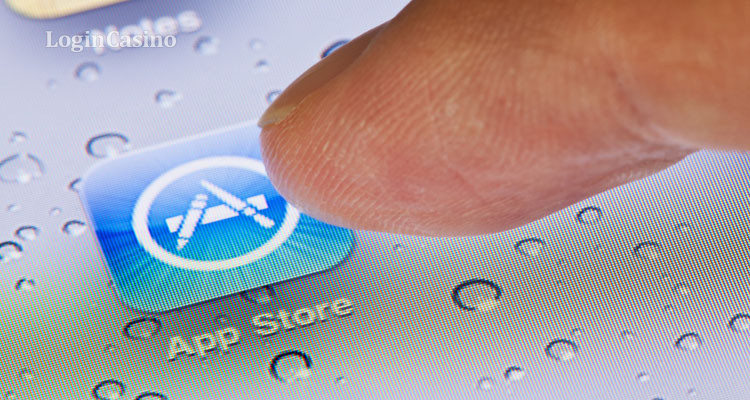 Apple Deleted 10 Gembling Applications From The...

Apple has released a report for the second half of 2018, which demonstrates how ... 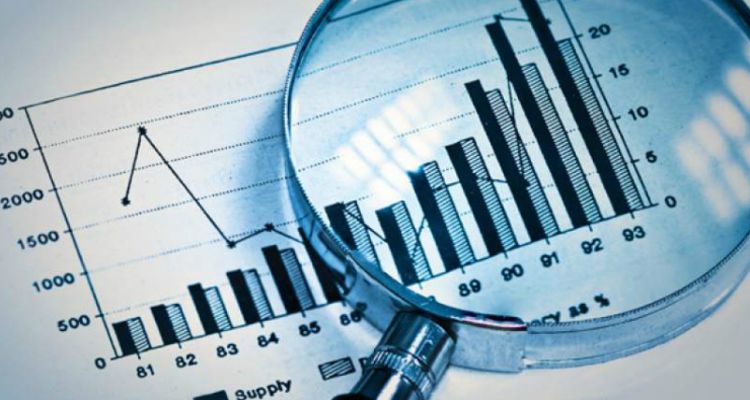 According to the published research research and markets, the global online gamb... 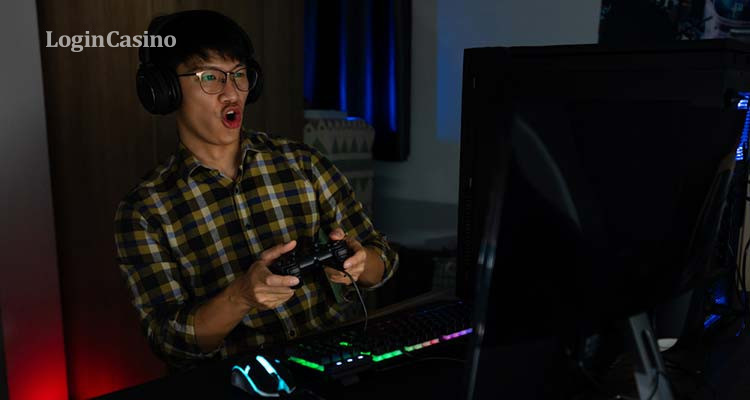 The Closure Of A Private Cutting Channel Can Be... 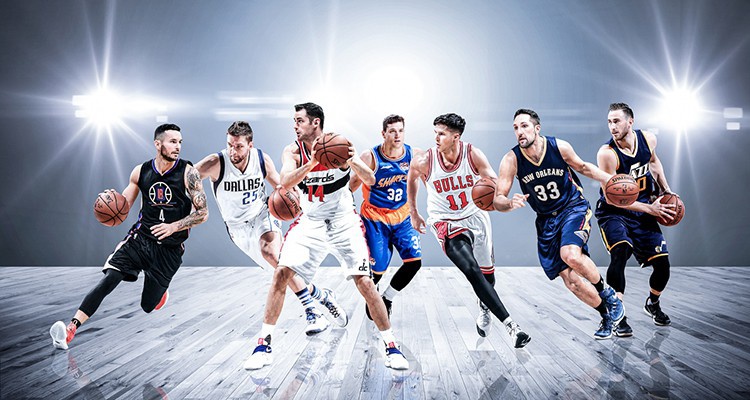 The Requirement Of Nba For Deductions From Spor...

According to jeff ma, vice-president on the analyst of the social network twitte... 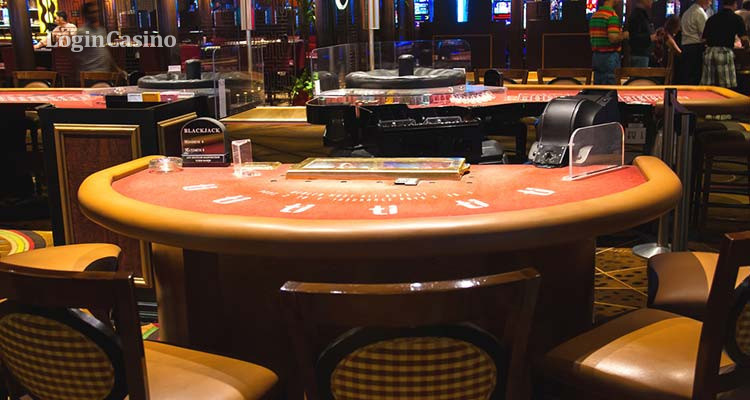 The Government Of The Netherlands Was Criticize...