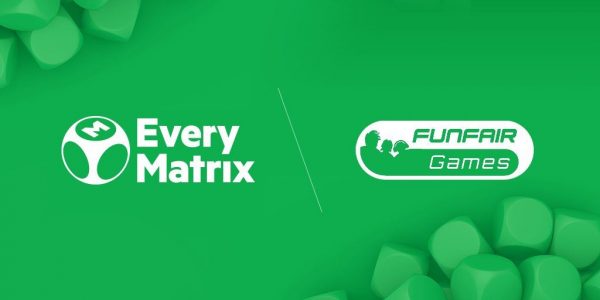 The agreement will allow funfair games to extend its new multiplayer game content through the "ready" rgs matrix server, known for its open architecture, consistent deployment and rapid content integration.

Funfair games, created from the funfair technologies group, seeks to develop a new genre of custom games for a new generation of players. The ability of rgs matrix quickly and economically develop support for these new multiplayer games, as well as the impressive potential of distribution has become decisive factors when concluding a transaction.

As part of the brand transaction, funfair technologies will also distribute its existing portfolio of more traditional games that were previously available only for battery players.

"Although at the moment we have signed various agreements with rgs matrix, this agreement with funfair games stands out to present a new gaming vertical in the igaming sector. This partnership required the addition of the first functions in our rgs technology, demonstrating our adaptability as a studio partner and our commitment to the effective provision of our operators of the best, innovative game content. ".

"Working in the sphere is cryptocurrency for so long, we revealed an obvious gap on the market for certain styles of simple, but truly fascinating content for multiplayer games, so it was a logical decision to create a new brand funfair games became a pioneer of this. We investigated the market of aggregators in search of a partner who could satisfy our needs, and the ability to easily adapt their platform for our multiplayer games made it a clear winner." 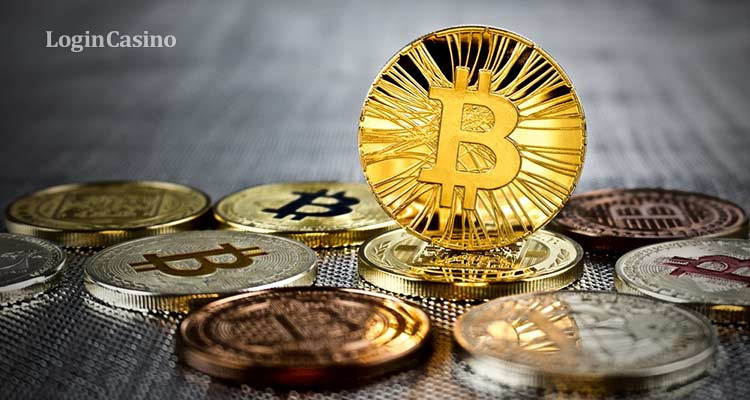 News Bitcoin: Forecast Due To Falling Ruble And...

Bitcoin course forecast against the background of falling oil and ruble courses ... 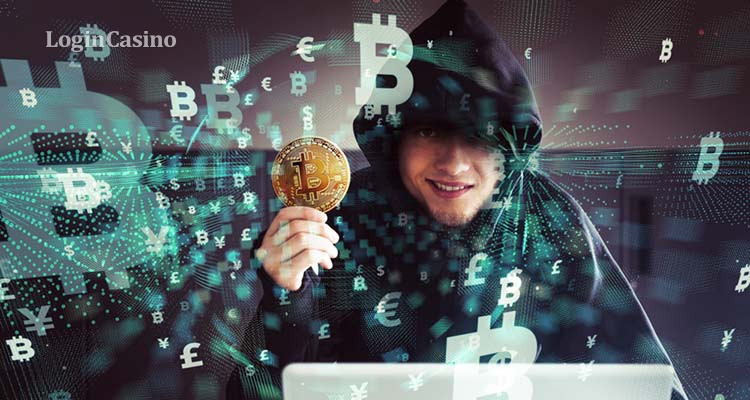 The number of acting bitcoin wallets has reached a record indicator since 2017 &... 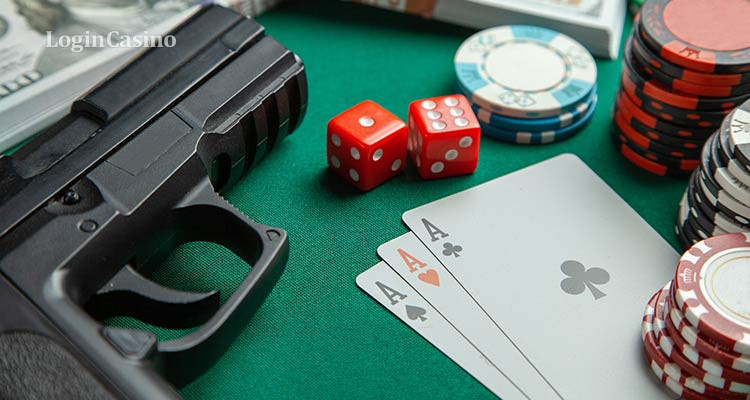 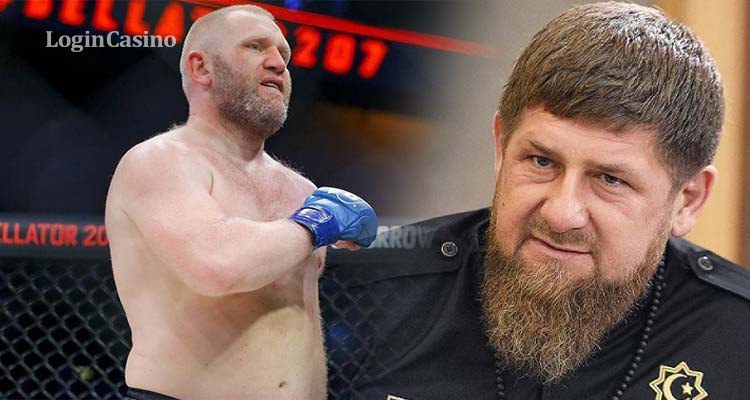 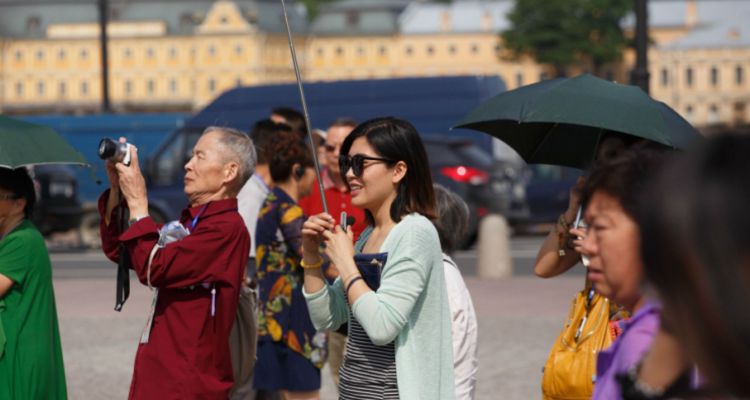 Chinese Tourists Contribute To The Development ...

Over the past four years, the number of chinese tourists coming to the philippin... 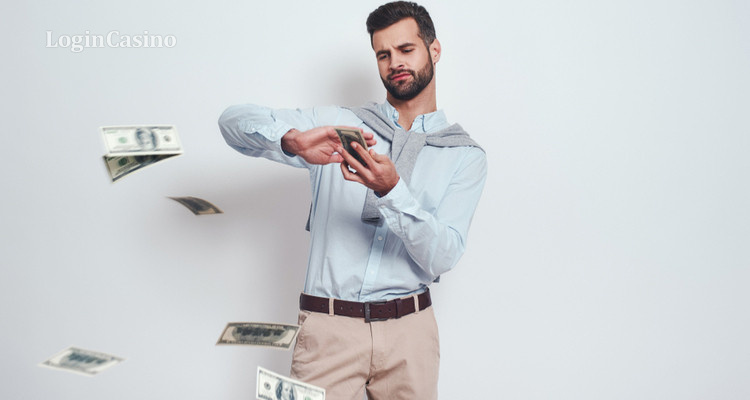 The Largest Jackpot Vgt Amounted To More Than $...

A resident of oklahoma (usa) won a jackpot of more than $ 1 million. Lucky ok...