Okada Manila Will Trade On Nasdaq 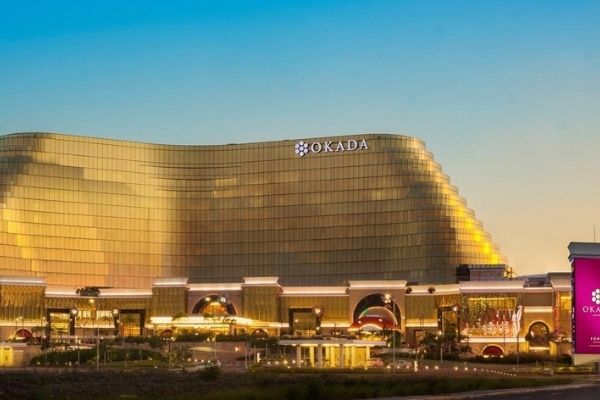 Tiger resort, leisure and entertainment inc., working from okada manila, the largest integrated resort in the philippines, announced friday mergers with miami on the basis of special purpose of acquisition of the company 26 capital acquisition corp.

As a result, okada manila will be a public company after a transaction that estimates the enterprise of 2.6 billion dollars, and the cost of equity – $ 2.5 billion . Universal entertainment, maternal company okada manila, investes 100% of its capital to the company, and 26 capital acquisition corp. Intends to provide business to $ 275 million in cash.

26 capital acquisition corp team. Head with jason ader, who served as an independent director in las vegas sands corp. From 2009-2016. After closing the transaction, ordinary shares of the public company will be posted on the nasdaq through the american depositary receipts.

Directors tips 26 capital acquisition corp. And okada manila unanimously approved the proposed transaction, which is expected to be closed in the first half of 2022 and subect to approval by 26 capital shareholders and other conventional closing conditions.

After completing the merge of okada manila, will continue to be headed by president byron yip, the financial director hans van der sanda and his leadership team. Universal entertainment corporation, which owns 100% of its capital, will retain all its current assets in okada, manila, in a newly open public company.

"Universal entertainment has always been proud of both the owner and developer okada manila, and we are very pleased to cooperate with jason ader and 26 capital to introduce okada manila in public markets," said jun fujimoto, chairman, president and chief executive officer. Director universal entertainment corp. "We look forward to the continuation of our decisive support of the business and are waiting for ahead of the path of huge growth.".

Okada manila is located in the city of entertainment, where the gambling market has grown 24% annually from 2013 to 2019 and reached gross revenue from games (ggr) in 2019 more than 3.3 billion dollars. Currently, this is the largest integrated resort in the philippines from the point of view of the total area and the world’s only integrated resort, belonging to the japanese.

The resort is located on the territory of more than 50 acres and can boast of almost 35,000 square meters of gaming space, on which 599 game tables and 4,263 electronic slot machines can be installed. After the complete completion of the construction in 2022, okada manila will have licensed capacity for operation of 974 game tables and 6,890 electronic slot machines.

In addition, after the completion of construction at the resort there will be two towers with 993 luxury hotel rooms, a shopping boulevard with a capacity of more than 50 stores, a nightclub and a covered beach club, more than 25 restaurants and one of the world’s largest multicolor dance numbers. And musical fountains.

It expected that the newly announced transaction will allow the company to expand in the country, and will also give her the opportunity to "search outside its current market" other growth opportities. Okada manila believees that it is waiting for "tremendous growth in the future" by meeting significant deferred demand after weakening restrictions on travel and hospitality.

"Availability 26 capital as a partner will allow okada manila to use the experience of 26 capital in these areas to help disclose value and stimulate growth opportunities for the company," the company says.

Okada manila sees the prospects for growth in the status of the philippines as a major tourist destination and in the fast-growing gaming market. Moreover, the country "provides very business compared to competing geographic regions due to competitive labor costs and the lack of corporate income tax from games. It also expects benefits from the recently regulated domestic market for online games and "potentiaal participation" in the future comprehensive development of resorts in japan.

"Okada manila the future of the gaming market in asia and the threshold of great growth," said jason ader, chairman of the board of directors and chief executive officer 26 capital acquisition corp . "I believe that okada manila is an extremely attractive investment, with its beautiful new room, the desired location on one of the fastest growing gaming markets in the world and the potential for the industry’s best in the industry and cash flow transformation. 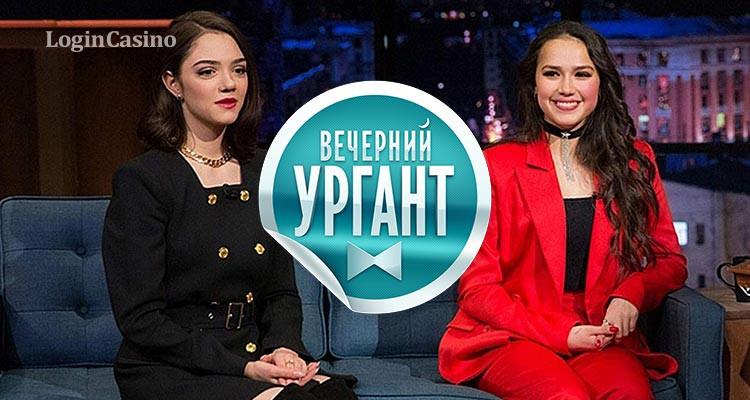 Medvedev And Zagitov Together Came To Urgant: P... 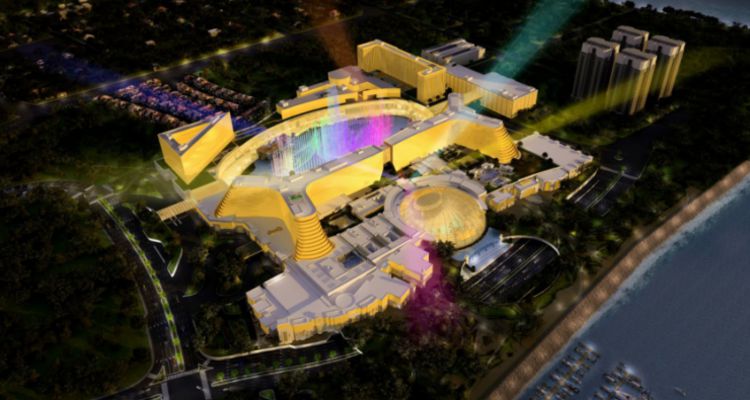 At The End Of December, The Resort From Okada M... 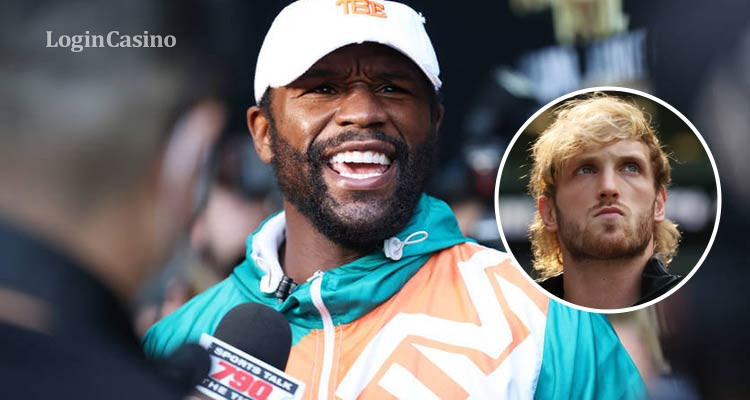 Floyd meiweather fight against logan floor is scheduled for june 6, but the show... 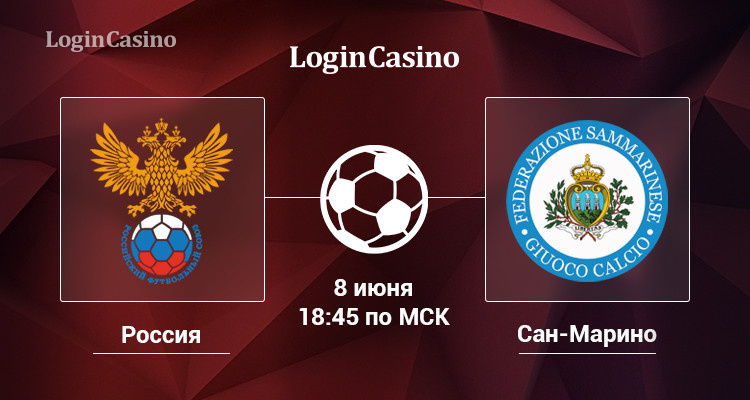 Russia Vs San Marino - Forecast For The Match J... 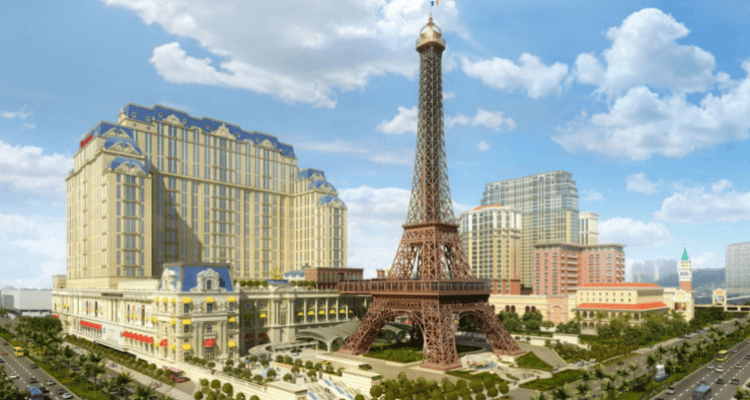 Parisian Macao Will Include Vip-Rooms 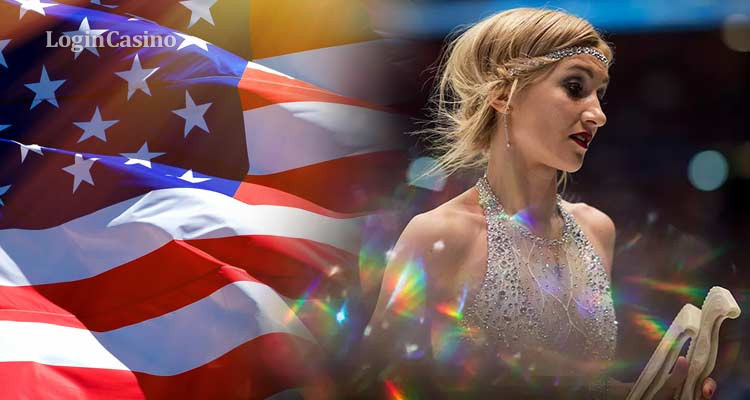 Alena Savchenko In 37 Years Will Play For The U...