The russian government can set down the bookmakers and tote, which take bets online, tax 100 times higher than the current. Reports about it rbc. 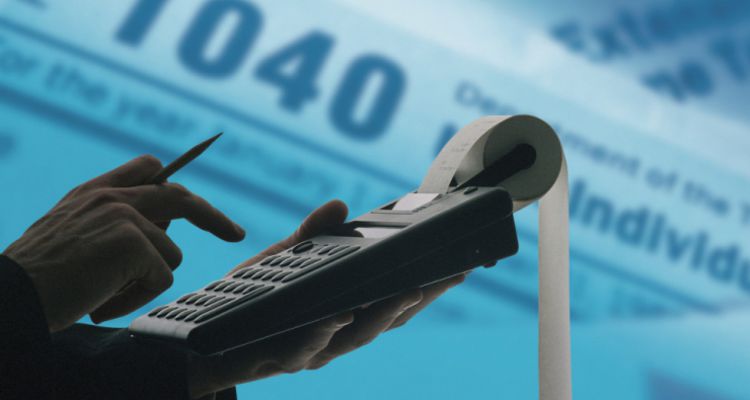 According to the publication and tote, which will receive rates on the network, will be 100 times higher than the tax minimum that they pay now in the regions. For processing cents on accounting of betting fee will be assigned regions. If the decision is not accepted, the rate will amount to 2.5 million rubles.

The document is approved by the government commission on bar. Legislative amendments designed to replenish scarce regional budgets can be enacted from january 1, 2017.

Earlier it was planned to increase the tax on gambling business 10 times, but information on the relevant legislative amendments was not confirmed.

In addition, bookmakers have obliged to pay 5% of profit in support of sports. 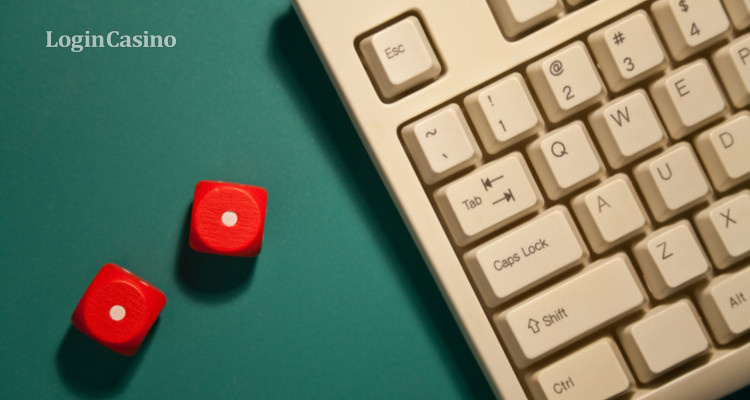 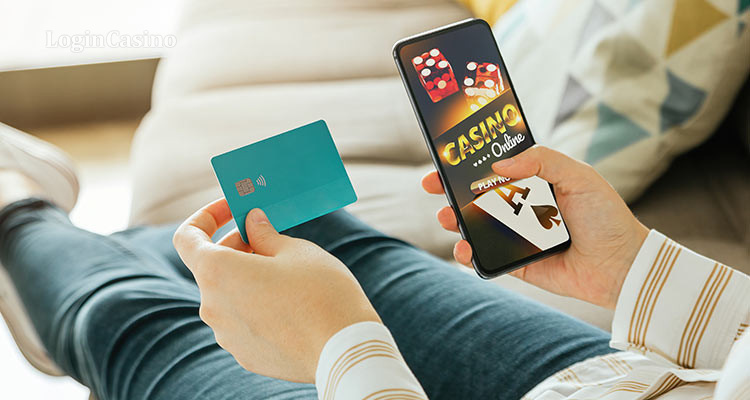 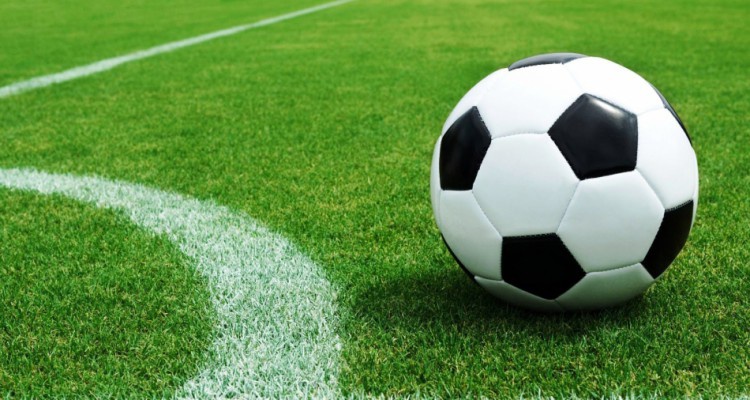 There Was Less Contractual Matches In Ukraine -...

People's depeuty of ukraine andrei pavelko notic a significant reduction in the ... 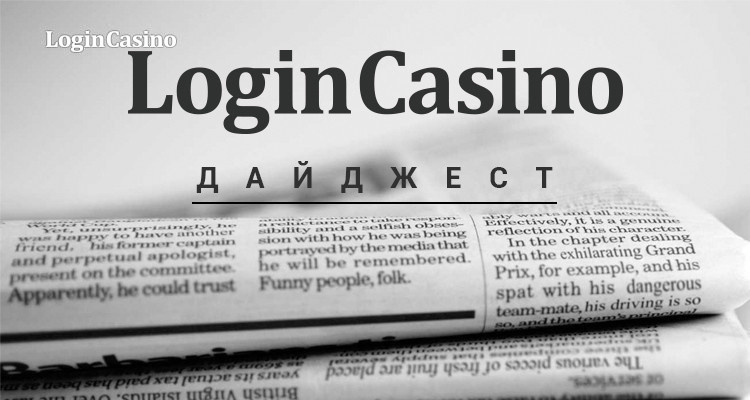 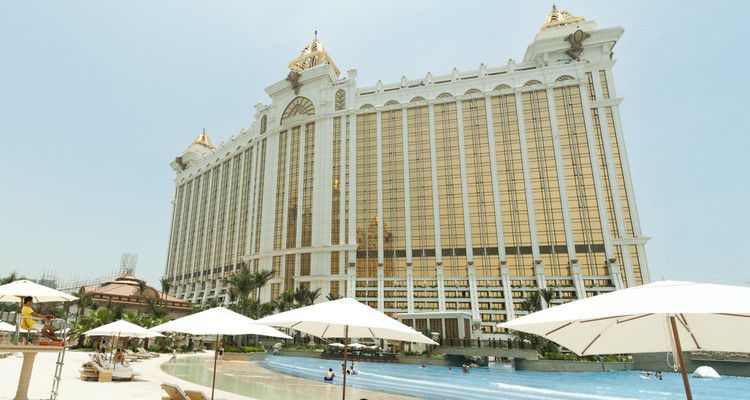 According to the makao gambling regulator, in january, gross gambling income (gg... 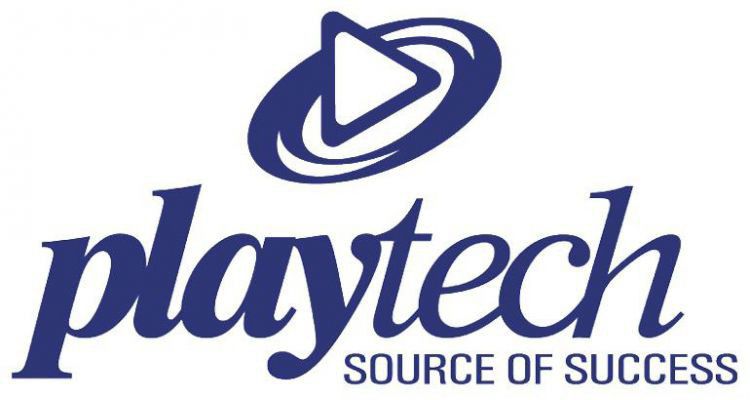