Monthly income from online slots and casinos in italy in january reached a record 162.85 million euros, which is 6% more compared to december 2020 and 99% compared with january 2020.

Pokerstars continues to lead the market with an income of almost 18 million euros, which is 11% of the market.

The general online ggr for operators with an italian license reached 335.9 million euros, which is slightly lower than the indicator for december 2020, which remains a record month for online gambling in general.

Despite the protests of the italian playing sector, retail bookmakers remain closed due to the counter of covid-19 in italy. Against this background, the sports bet on the sport was brought in january 143.6 million euros, which is the second largest monthly outcome.

Bet365 survived some rebound after the loss of market share at the end of 2020, when moveed to online. Its market share increased by two percentage points up to 12.2 percent, which put it in third place after sisal (12.8 percent) and snai (12.4 percent). 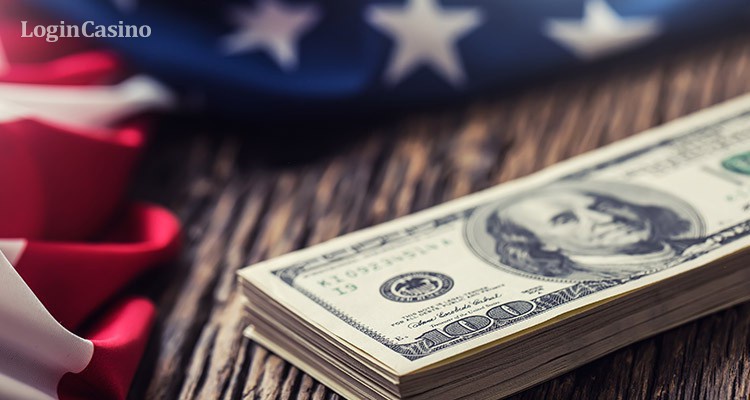 The chief legislator of new jersey said that the staff would not pay any fees fo... 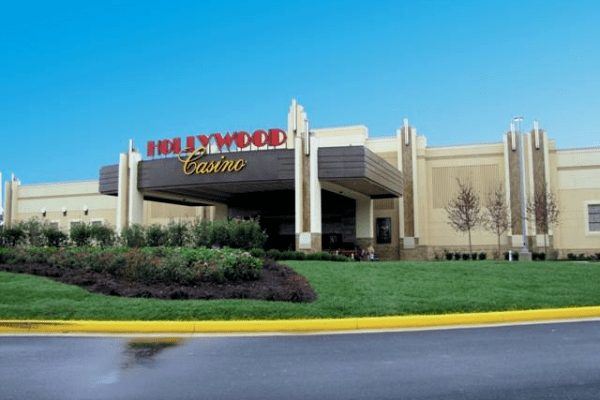 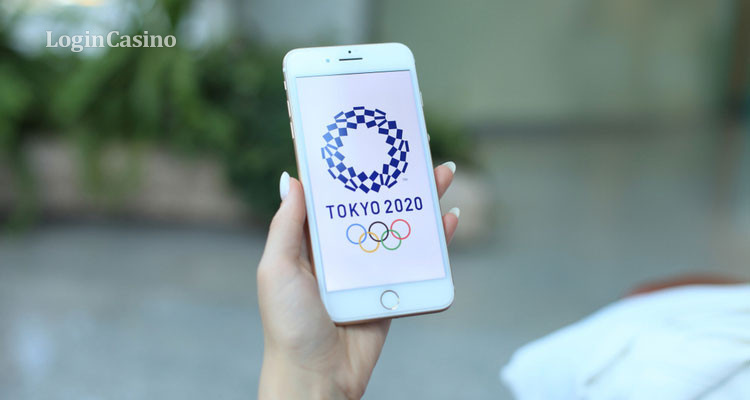 Residents Of Japan Can Get To The 2020 Olympics...

On the official website of the international olympic committee (ioc), informatio... 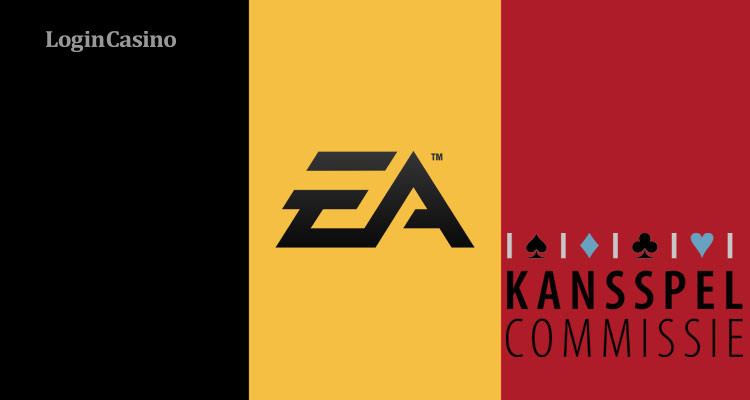 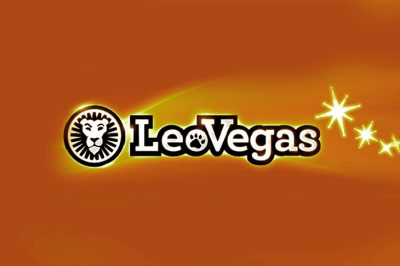 Russia Predicts The Increase In The Number Of R...

Russian authorities intend to tighten the supervision of the field of combatin...