Optibet In Lithuania Became The General Sponsor For The League A

Home » Betting News » Optibet In Lithuania Became The General Sponsor For The League A
November 25, 2022
3 minutes
2 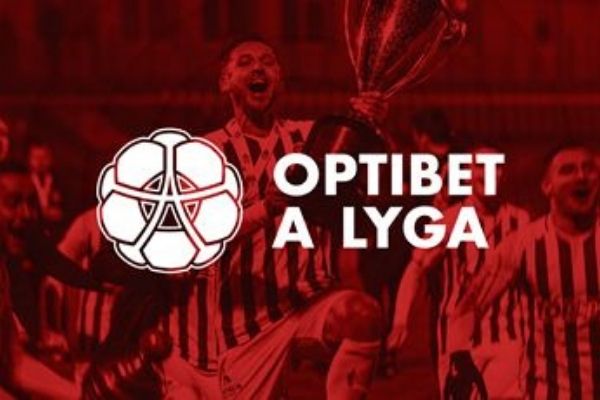 The general sponsor of the new season a league becomes the bookmaker optibet, so from the next season the championship will be renamed optibet a league.

The deal means that the league and for the first time since the 2016 season will appear the general sponsor.

"Optibet has been working in all baltic countries on uniform principles, including active cooperation with sports organizations: teams of various sports, national teams, leagues. Lithuania is no exception.

Lithuanian football federation, when we started working in lithuania, was our first partner in the field of sports, we successfully work together for the second year. Since the years were far from ordinary, we had the opportunity to very carefully observe not only for normal operation, but also for a quick response to a changing situation, for the ability to adapt to very unfavorable circumstances and continue to achieve results. During this time we have gained great confidence in the federation and people who work on her behalf.

Therefore, when we heard the news that lff joins the league a, it immediately became clear that the league would receive a powerful reinforcement both in the organizational and ideological plan. Our company believes that business assistance is a prerequisite for the development of sports, therefore, seeing the opportunity, we strengthen your contribution to lithuanian football.

Football is the largest sport in the world, but because of many different circumstances in lithuania, it still needs to grow popularity and strengthen its position in the hearts of sports lovers. Optibet – relatively young brand in lithuania, we make a lot of effort to become a famous company and establish yourself in the market. So, we are united by a league with one goal – a strong desire to grow.

This year was largely a year of change, we want to be part of these changes and grow together, "said greta, the brand manager optibet in lithuania.

Starting from this season, the lithuanian football federation (lff) will be made direct contribution to the organization of the championship, which will contribute to the organization, conducting and raising awareness of the league with its own resources and resources.

We hope that by combining efforts and having a large team of professionals, we will be able to provide a high-quality and good product to the lithuanian football community, "said the secretary general of the lff edgaras stankevichyus. 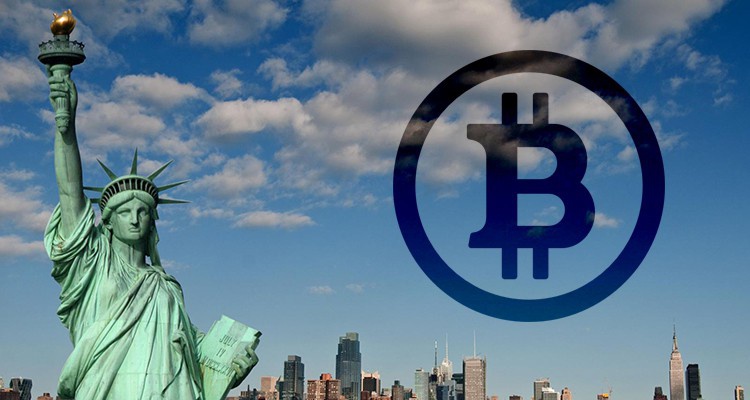 Jay clayton, chairman of the us securities and exchange commission (sec), announ... 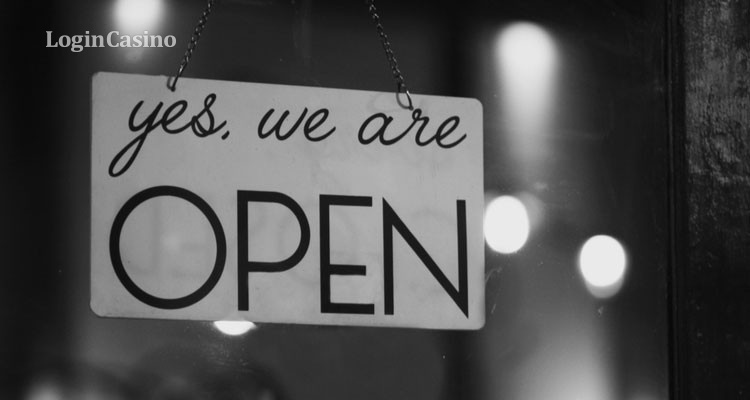 The media reports that the ukrainian lottery network «cosmole» conti... 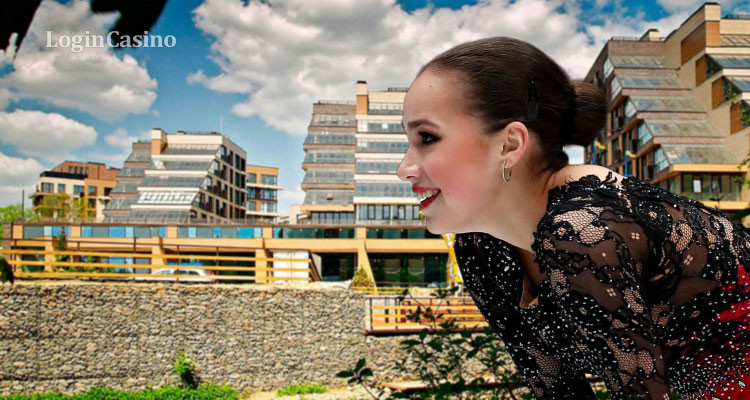 Zagitova Leaves No Chance To Skeptics After Ret...

Alina zagitova after a series of ice shows returned to russia, where in a short ... 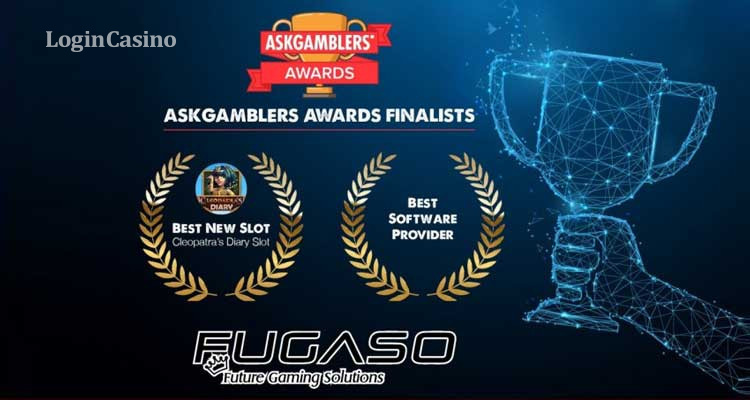 Fugaso's international software provider was chosen as a finalist in two categor... 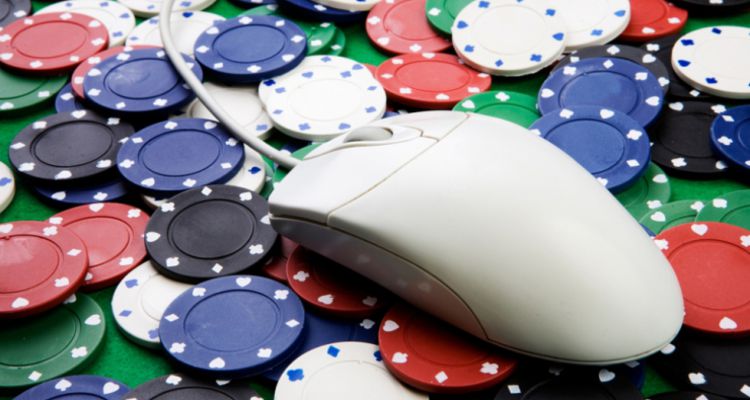 The Senate Of France Voted For The Introduction...

The senate of france voted for the introduction of three amendments to «di... 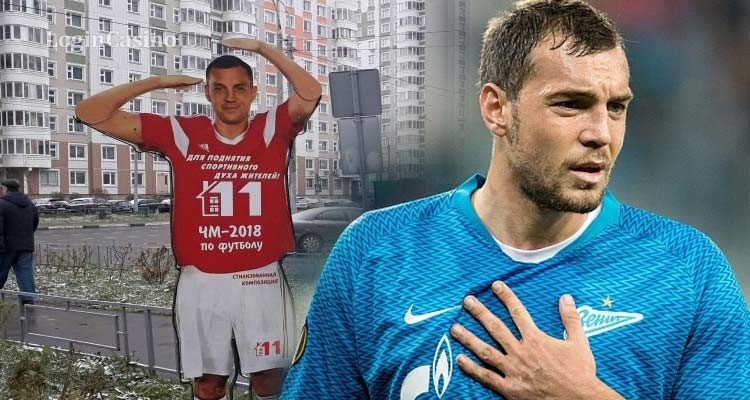 Footballer artem dzyuba, one of the leaders of the russian national team and &la...