Osaka Will Choose An Ir Operator Next Summer 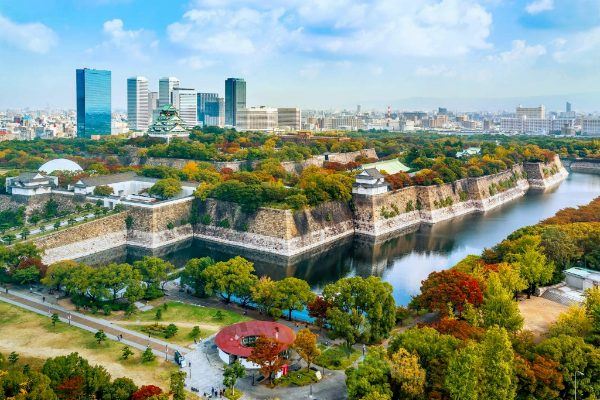 In response to the government’s decision on the main policy of development of ir – integrated resort facilities, including a casino, governor of the prefecture of osaka yoshimura, who intends to attract tourists to osaka, said that in january 2021 the relevant program will be developed. After finalizing politics, he expressed his intention to choose a business operator during the next summer.

Due to the fact that the government of japan expressed its position on the development of ir, integrated resort facilities, including a casino, the governor of yoshimura told reporters:

"Although now there is a catastrophic situation associated with coronavirus, ir im important for the economic growth of osaka. The country has determined the basic policy. I would like to greet it. ".

In addition to this, the governor of yoshimura notic:

On the osaka matsui commented:

"For the organization of work in 2025, the adoption of a maintenance plan in accordance will begin in october 2021, nine months later than was panned initially due to the influence of the pandemic". 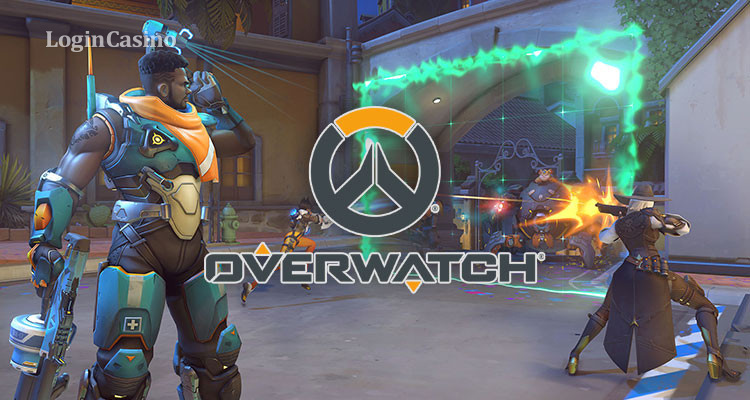 A New Fighter Will Appear In Overwatch With The...

Announced the appearance of the 31st hero of the overwatch video game, vice pres... 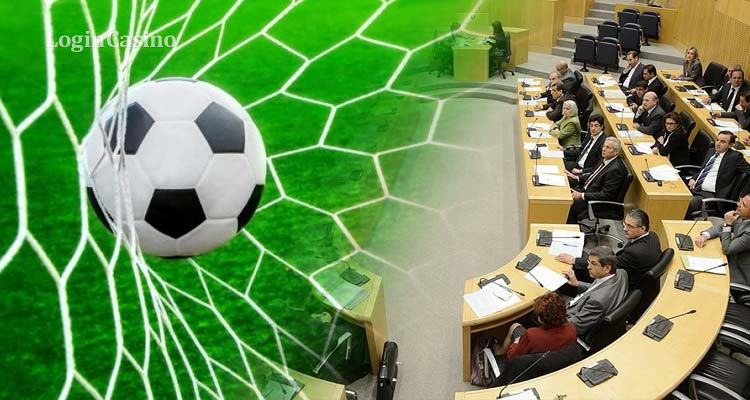 In Cyprus, Bookmakers Will Finance The Developm...

Parliament considers the issue of directing the share of sports rates on footbal... 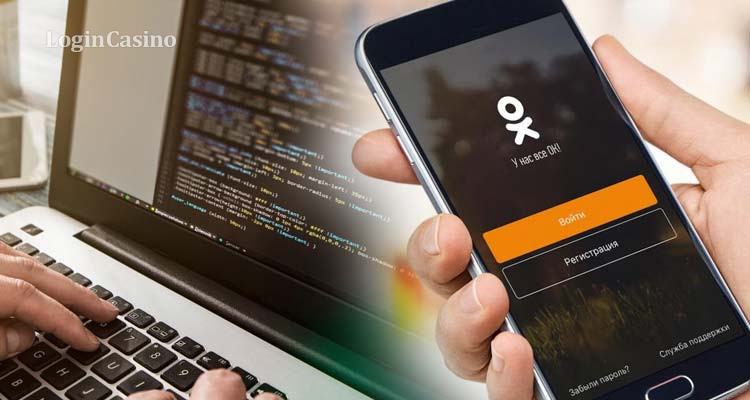 Society "Odnoklassniki" Paid To The Developers ... 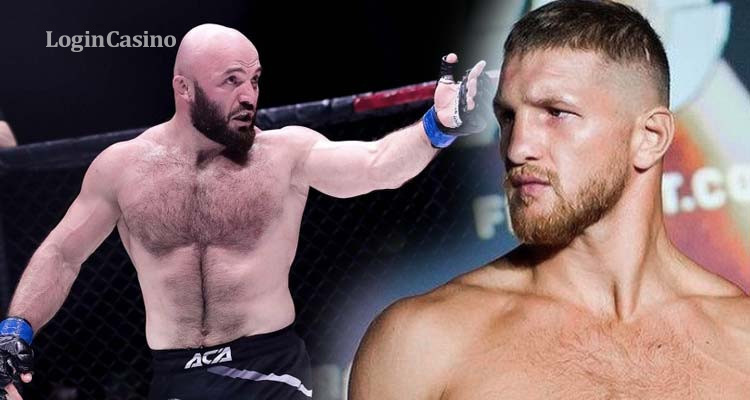 Mineev And Ismailov, A Fight In A New Promotion...

Revenge ismailov vs. Mineyev will still take place, also within the framework of... 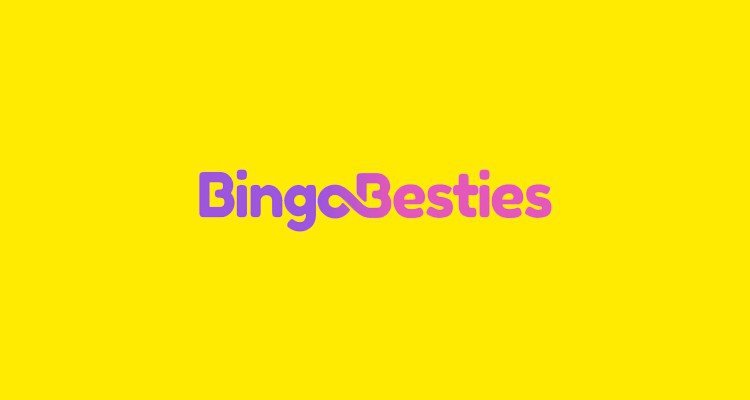 Bingo besties has become the last addition, which will appear on the gambling si...