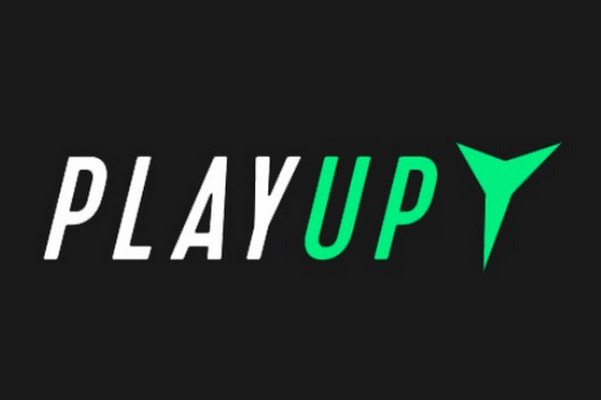 Australian operator of daily rates on sport playup has concluded an agreement with the nhl new jersey devils team and became the first partner of the professional sports team of the united states.

Under the terms of the agreement, the playup will become a partner of the updated studio devils playup studio, seasonal preview of the team show and pre-game live show, which is broadcast to all devils dowstow games.

Also operator will open a branded gym in the prudential center. It will also have an appropriate on the rink, an angular logo in ice and virtual signs in the arena.

"We are very pleased to cooperate with new jersey devils and prudential center as part of our first cooperation in the history of us sports teams",

– said leila mintas, executive director of playup in the us.

"Our mobile application for sports rates will soon be available in new jersey, so attracting sports fans for us is extremely important. This is a unique partnership focused on digital technologies, provides playup several opportunities to communicate with new jersey devils fans. 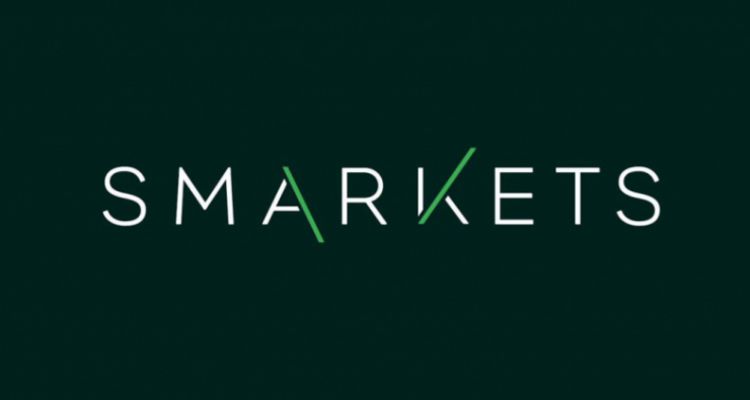 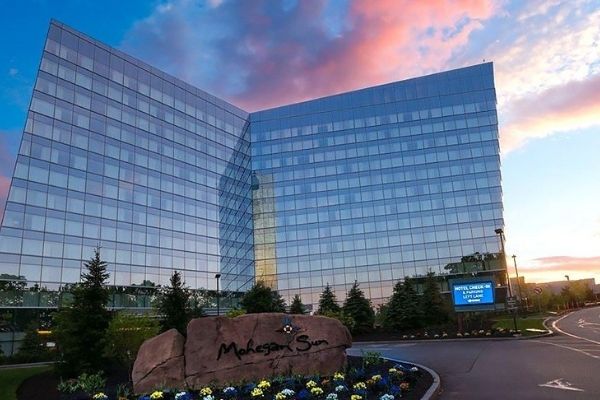 Changed mohegans igor's treaty was published in the federal register on wedn... 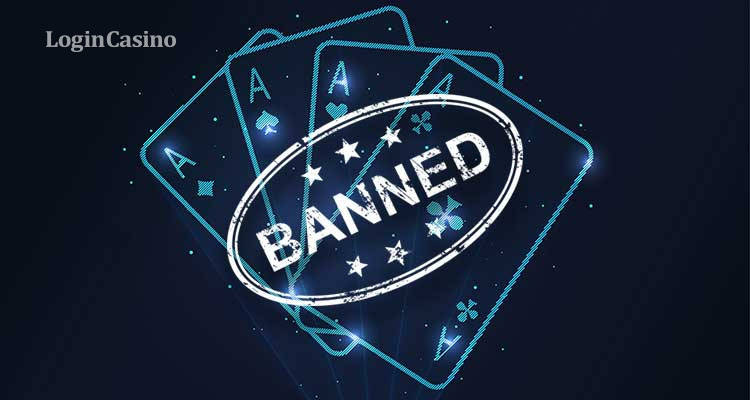 Restrictions of gembling advertising provided by law adopted in may energed into... 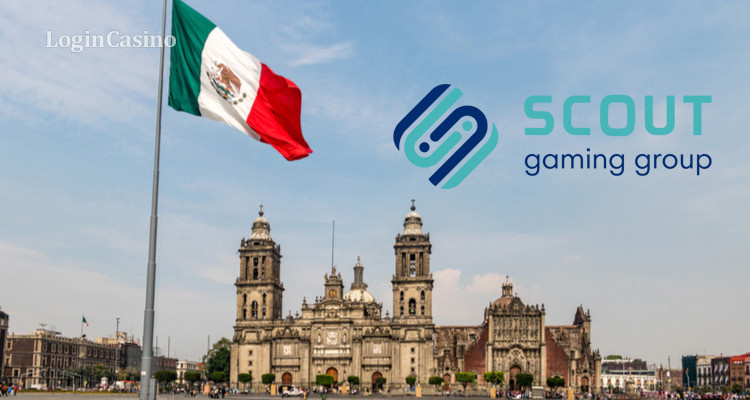 Scout gaming will first come to the mexican market after signing the agreement o... 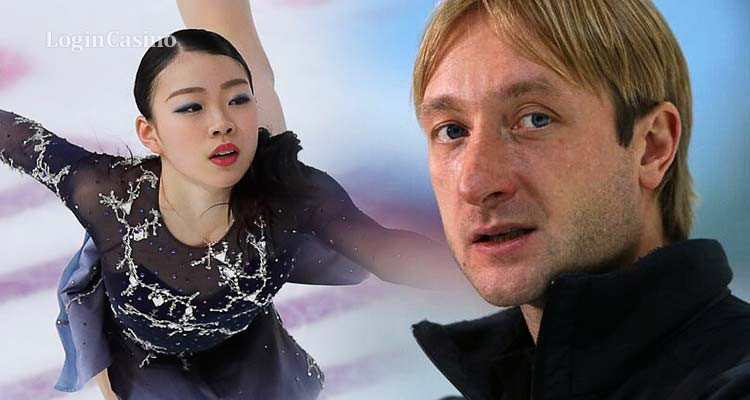 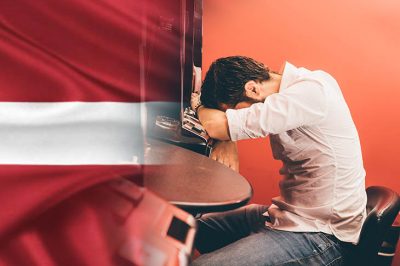 In the press release of the governments of the innovative schemes for the work...