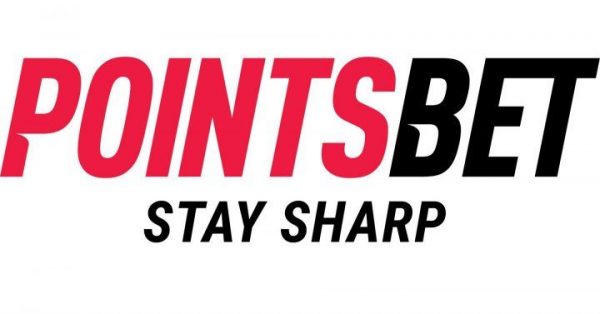 Pointsbet based in australia launched its mobile bookmaker in colorado, and this is not the first investment of the company in the state.

Johnny eitken, director general of pointsbet in the usa, said: "it’s nice to have the opportunity to officially introduce players who make sports bets in colorado, with competitive advantages that pointsbet possesses, as well as draw attention to our large investment in the public sector.

Now the company has bookmakers in five us states: colorado, new jersey, illinois, indiana and iowa.

Opening the main office in the united states in denver, pointsbet proceeded from the fact that the colorado market was ripe for growth. The staff began taking sports bets in may 2020, and in september there was a rate of more than 200 million dollars.

Pointsbet signed a marketing partnership with the university of colorado. This transaction has become the first registered partnership between the major college sports program and the game operator. 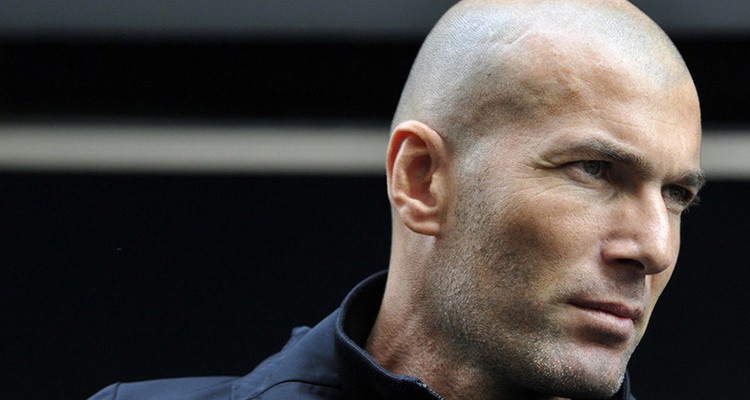 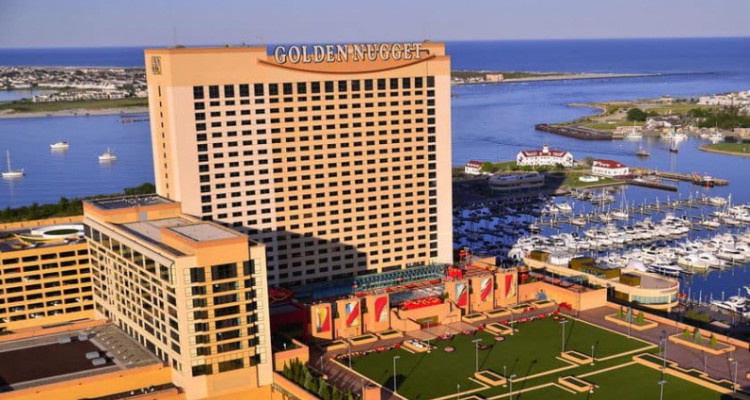 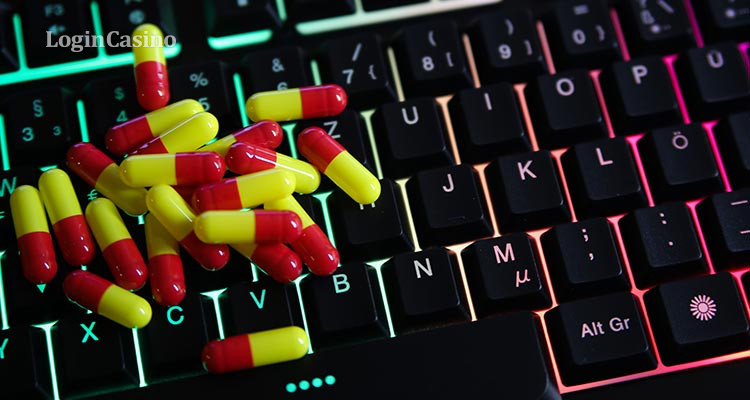 In the peak of the development of cybersports in russia and the world, proposals... 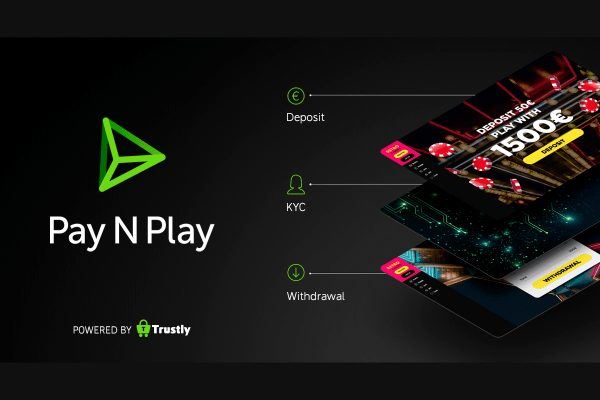 Aspire Global Is Now Working With The First Pay...

The aspire global platform is now running in finland with the first pay n pl... 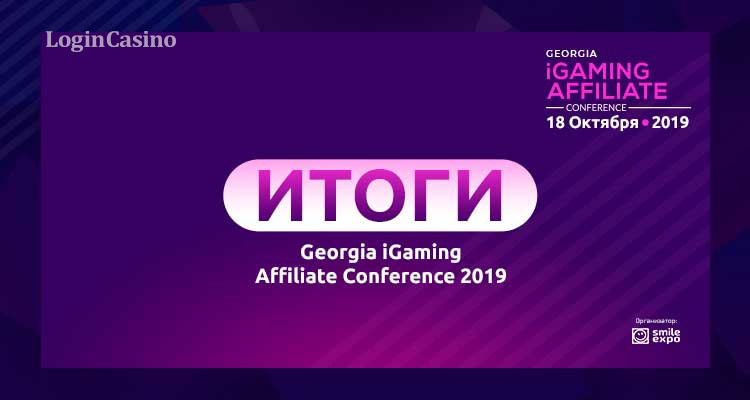 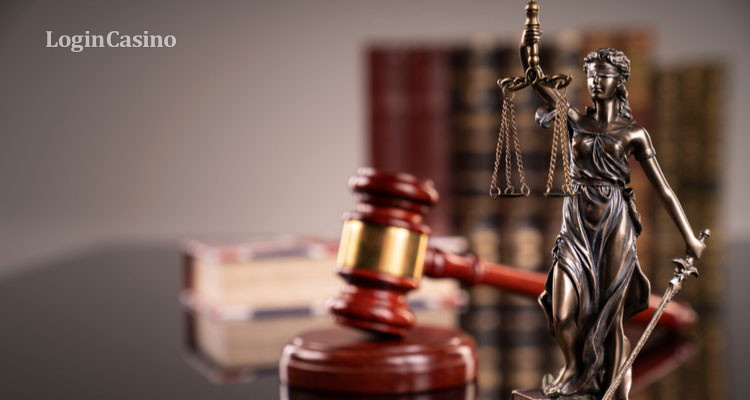 American Indians Come To Court On Valve For Ski...

Representatives of the quinolt tribe sued valve software, accusing it in grantin...