Pokerstars Customers Will Not Pay European Taxes On Online Poker

The dutch court of the city of hertogenbos made a decision in favor of players in online poker, freeing them from paying european tax. 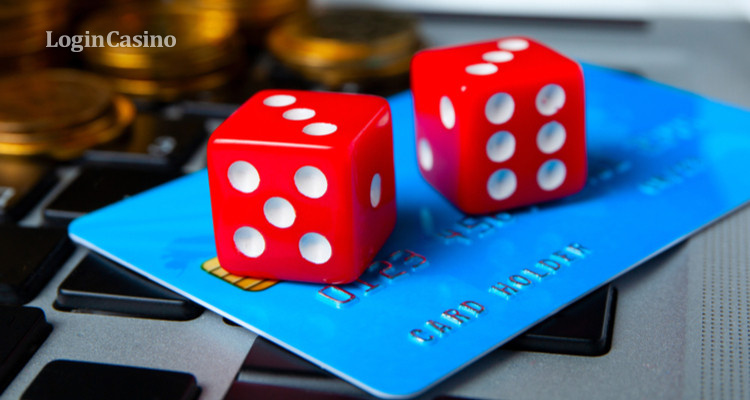 The case was initiated against pokerstars poker platform players. The court ruled that since pokerstars is based on malta, tax, charged with eu members, in this case cannot be established.

The netherlands tax commission proved that pokerstars is based on the island of maine and theraefore, it is sunject to european taxes. However, the court agreed with the reportatives of the gembling industry, who argued that the company’s office is located in malta.

«This decision saved the players from paying taxes in the amount of €500 thouusand», – the lawyer pepiene le hee, which represented 75 players from 100, who participated in the trial.

Funds paid by pokerstars customers will be returned. Of course, if only the tax inspectorate will not solve to apply to the supreme court before the expiration of the appeal.

Recall that pokerstars changed the zoom poker format in italy. 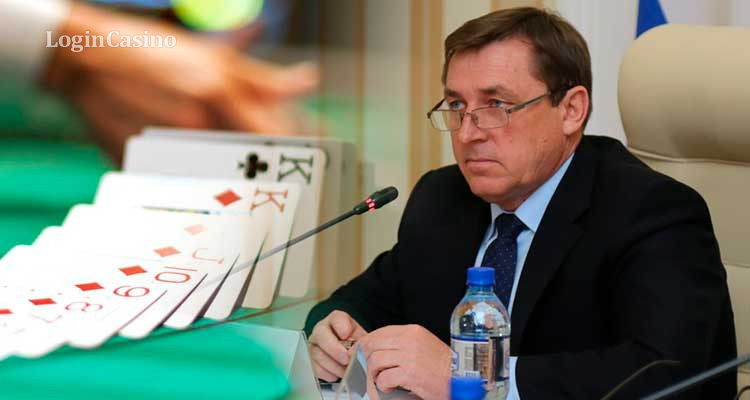 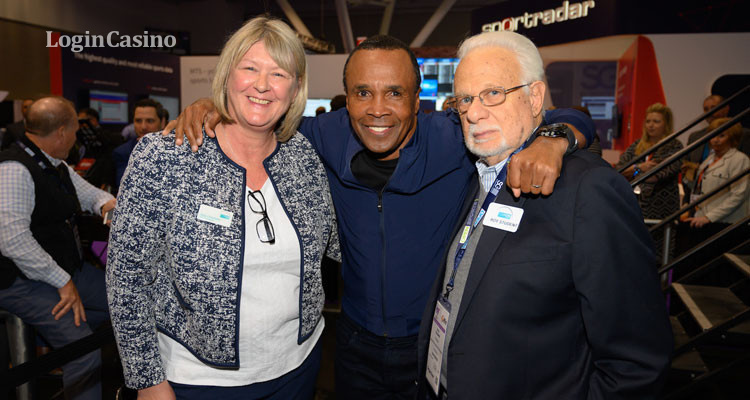 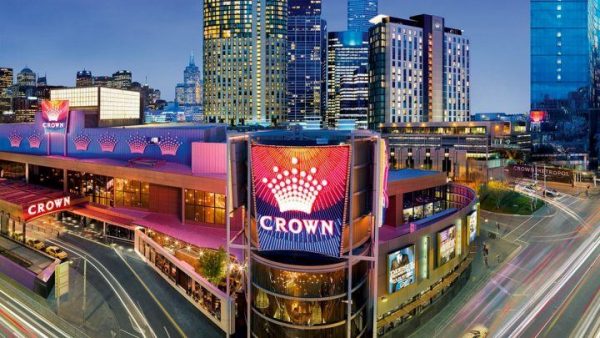 Crown resorts in melbourne on november 9 received permission to launch a lim...

The Swedish Government Extends Restrictions For...

In the spring of 2020, widespread limitations associated with a pandemic wer... 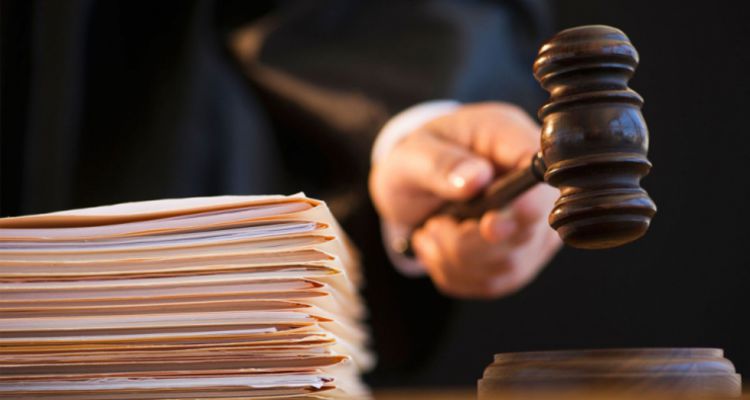 The First Arbitral Tribunal Appeared In The Fie...

Wesa announced the creation of an arbitration court to solve legal issues in...