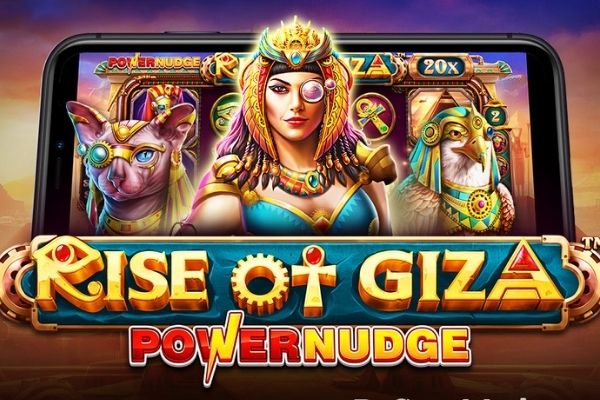 Pragmatic play, a leading content provider for the gaming industry, introduces an audience with his new innovative mechanism in its last release, rise of giza powernudge & # x2122;

Ancient egypt enter into a digital era with a new appearance and sound in the last video slot of the provider entitled to the new high tech mechanics called powernudge, which serves as a complex alternative to the cascade system of winnings and features at all stages of the game.

The game also has a scarab – a symbol of immortality and resurrection – as a symbol scatter, which starts the mode of free rotations, when three or more such symbols fall on the drums.

Winning combinations can begin with any drum, and players get eight free spins for three symbols, 10 for four, 12 for five and so on. There are no restrictions on the amount of free rotations that can be awarded in this mode rotations is launchd, a guaranteed payment of 5 times more rates will be paid.

Here, the powernudge function is entered into the game, working in the mode of free rotations, increasing the multiplier by 1x after each shock or subsequent free rotation.

In some jurisdictions, you can buy the mode of free rotations at a price, 80 times higher than the bid, while the spin consists of at least three characters scatter.

"We are glad to introduce powernudge for the first time in one of our games, which helped us create a truly individual gameplay for our audience.
Rise of giza powernudge & # x2122; revises the genre of "ancient egypt", holding the players in suspense due to improved visual effects, a living soundtrack and progressive mechanics that ensures the huge potential of winnings!"

Provider provider made endorphina games in your constantly growing list of c...

As part of the celebration of the tenth anniversary of coinpoint group inc., whi... 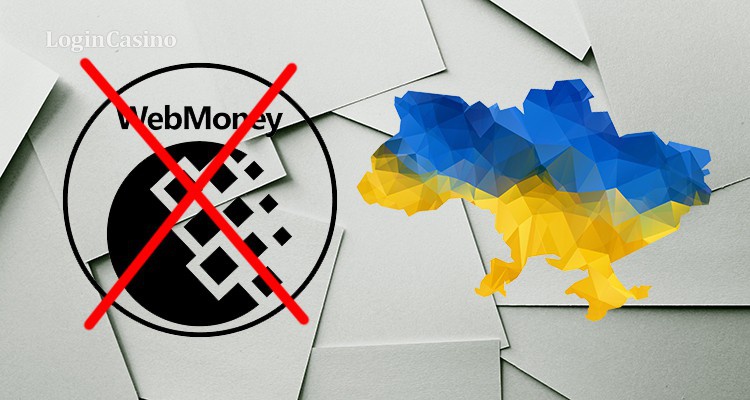 Webmoney Lock In Ukraine. How Can I Withdraw Fu...

Among ukraine's sanctions decisions in relation to the russian federation, a new... 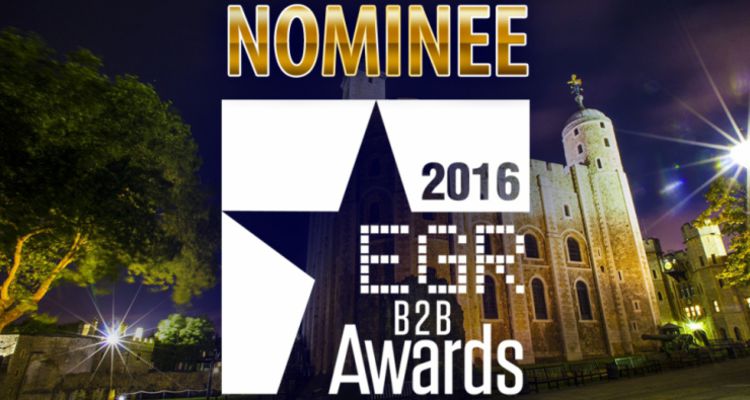 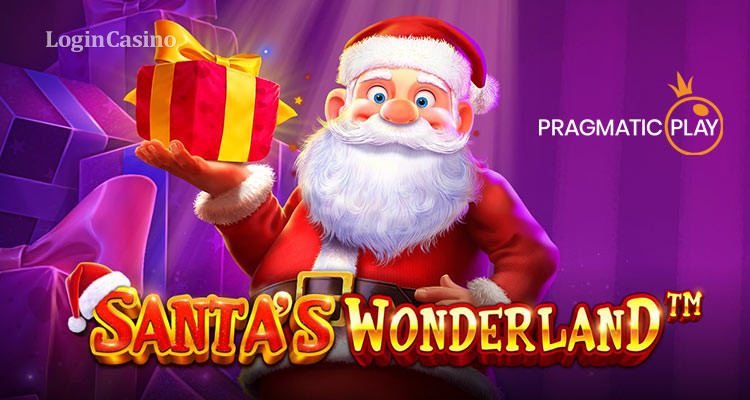 Provider invites you to start celebrating christmas early in your fresh releases... 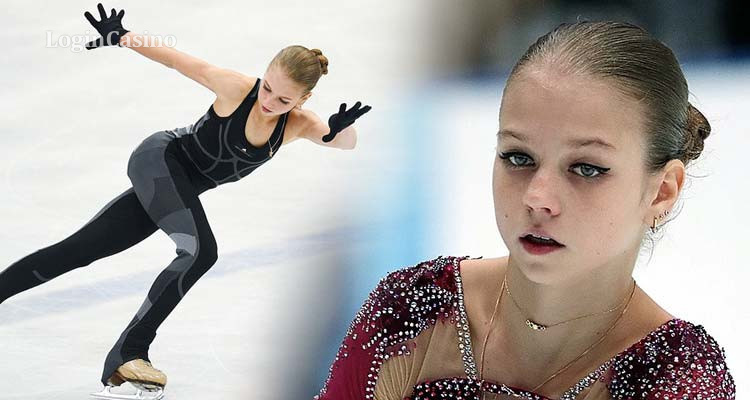