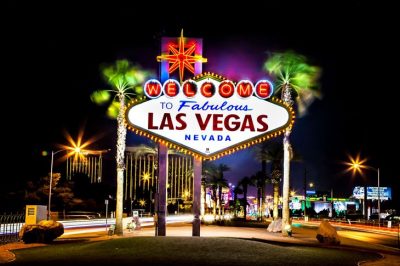 The organizers of the sixth prize global gaming awards las vegas present awards for achievements in the gambling industry for 2019. More than 100 experts representing the world took part in secret ballot.

The rank of the best online operator received an american company draftkings, which created a platform sport. In the draftkings nomination, companies went around such as resorts digital, fanduel, 888 holdings. The best operator of the ground casino is recognized by eldorado resorts, which was among others fought with such giants as hard rock, las vegas sands and mgm resorts international.

Also, according to the judicial board, the best slot machine was the video plat buffalo diamond from aristocrat. Studio bypassed such well-known developers as netent, red tiger gaming and igt.

The award ceremony took place on october 14 at sands expo convention center in las vegas (usa). This year, global gaming awards las vegas received the most representative jury in the entire history of the premium. 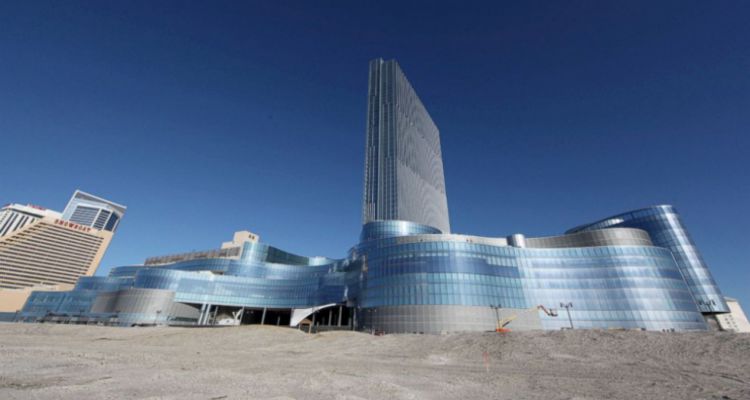 Developer from connecticut could get the right to manage the casino in the forme... 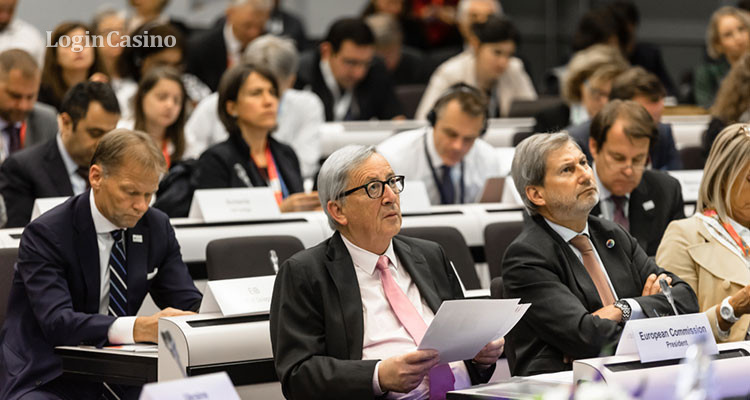 In Goa, There May Be A Law On Casino And Create...

Chief minister goa pramod savant argues that in a short time in the states may t... 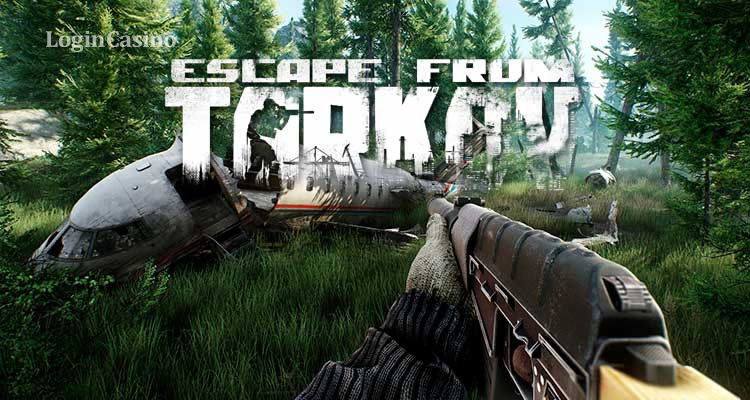 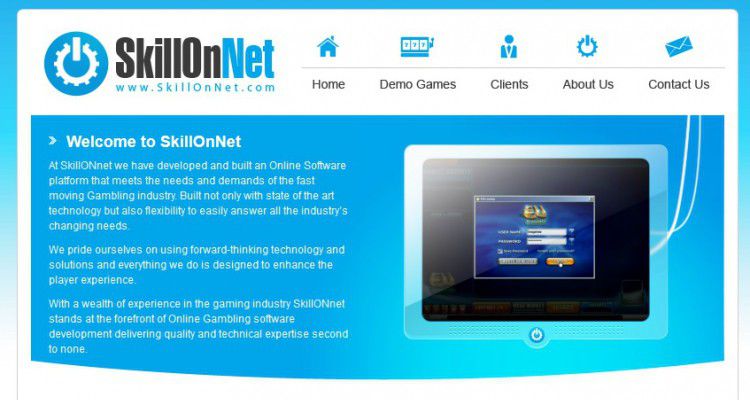 Igor b2b-company skillonnet introduced a new concept of a virtual casino under t... 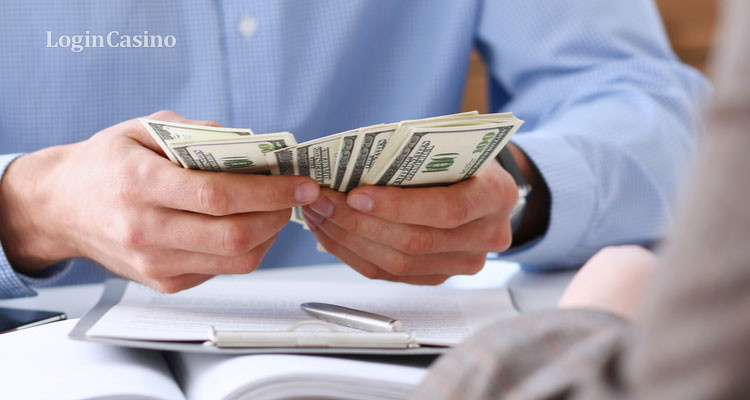 Romanian gambling operator superbethas stated the inflow of investment in the am... 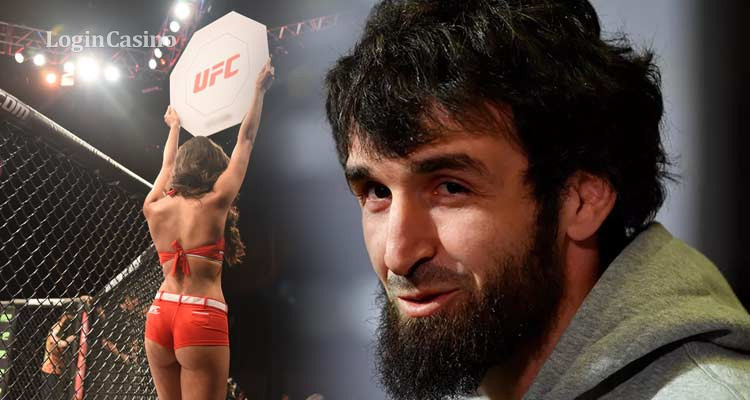 Magomedsharpov Will Complete His Career, If Not...

The fighter scored magomedsharipov is excluded from the ufc rating, but its didn...