Polish lichensed betting operators from now on control almost half of the market gambling of the country. 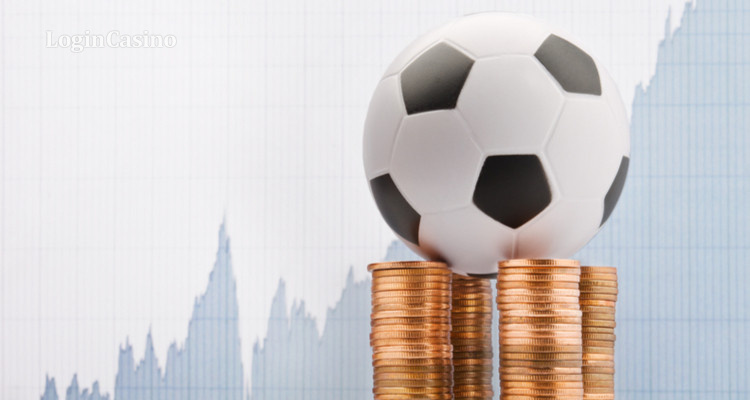 According to the ministry of finance of poland, the ground and online turnover of polish licensed bookmakers reached 5.1 billion zlotys ($ 1.37 billion) in 2018, which is 55% more than operators earned in 2017 (3.3 billion zlotys).

The ministry has not yet published data on the official website, and the report does not indicate which percentage of turnover comes to online betting. At the same time, it is reported that the licensed bc make up 48% of the 2018 online markets, which is eight points higher than at the end of 2017. Before the introduction of new online gambling rules in poland (april 2017), according to polish lichensed operators, their market share was only 10%.

The increase in market share licensed at the local level is at least partially due to the fact that the authorized bodies have released seven new licenses. At the moment, 14 online operators are officially operating in poland. However, not all «newbies» local market managed to run sites.

The online betting leader is the local sts operator (47.1%), in second place – polish branch of the czech operator fortuna entertainment group (34%). Totolotek ranked third – 7.3%, and on the fourth – forbet (4.4%).

The ministry constantly replenishes a list of operators prohibited in the territory of the state who own international licenses, but did not receive permits for the provision of services from the polish regulator. According to the latest data, the number of blocked domains reached 5414. Communication operators must restrict access to the resources. 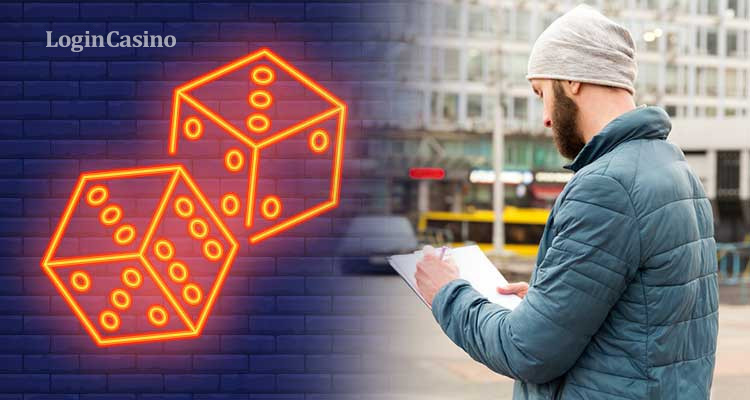 The Survey Showed The Overall Picture Of The Re...

The overall picture of the survey results, conducted on behalf of the kiev inter...

In Poland, There Is A Decrease In Income From G...

The ministry of finance of poland published data according to which since last y... 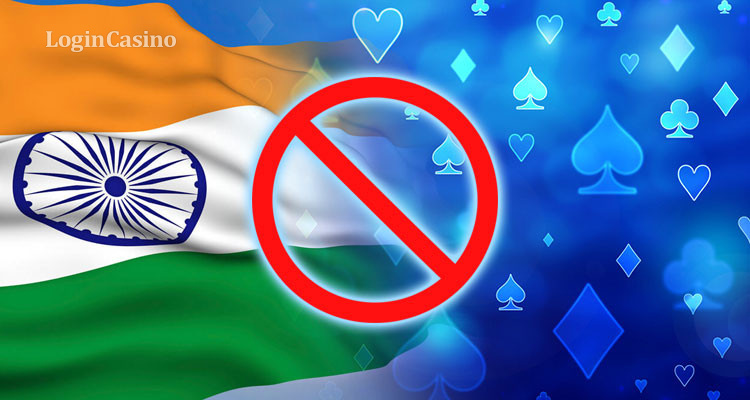 Goa Residents Will Be Banned To Play Casino

Casino industry in goa – one of the most discussed topics for local expert... 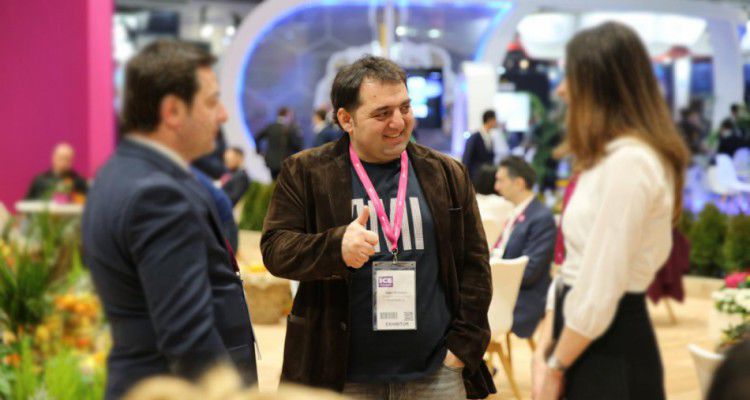 Vigen Badalyan Will Be Ceo Betconstruct

Ceo betconstruct wage bullyan will give his position to the company's founder vi... 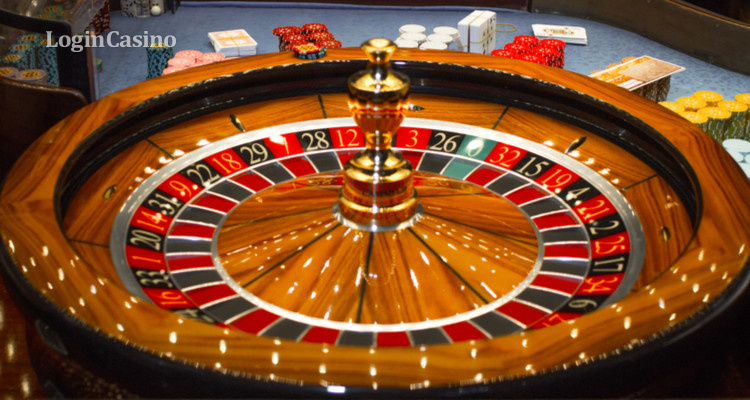 In Prague, The Fight Against Gambling Business ...

According to the decision of the prague city hall, adopted in 2015, gambling bar... 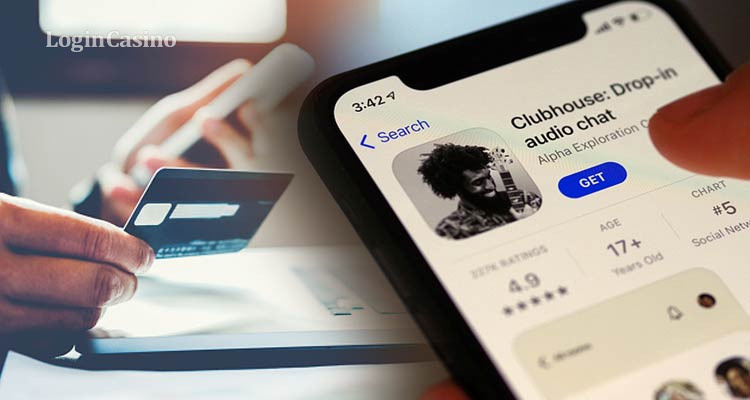 Clubhouse Users Will Be Able To Receive Money T...