Georgian gambling business represent 50 major operators, the incomes of which grow from year to year. 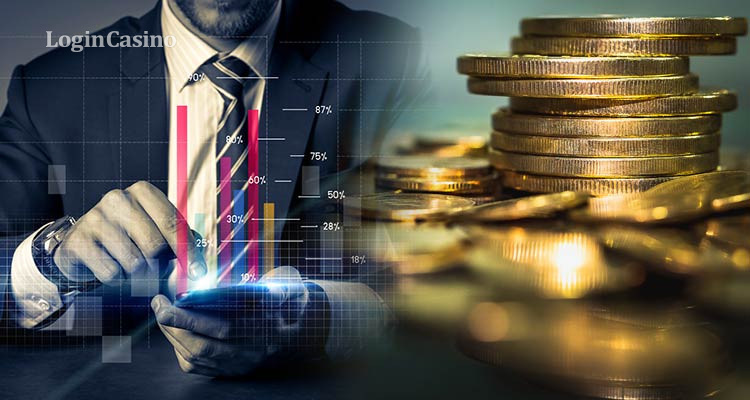 In 2017, the turnover of gambling business amounted to 5.6 billion lari, an increase of 1.6 billion in comparison with 2016.
The leaders of the georgian gambling market are adjarabet and «bethlay». Both companies are included in the business category, the assets of which range from 10 million to 50 million lari, and incomes – from 20 million to 100 million lari. The staff of companies varies from 50 to 250 employees.

Adjarabet income in 2017 exceeded 38 million lari, and net profit – 6.8 million lari. Profit taxes were expelled in the amount of 111,894 lari, while the assets of the company exceed 13 million lari.

Recall that the analysts of the world bank, believe that the reduced prices for hotel services and the legalization of ground casinos will contribute to the development of georgia as an attractive region for tourism. 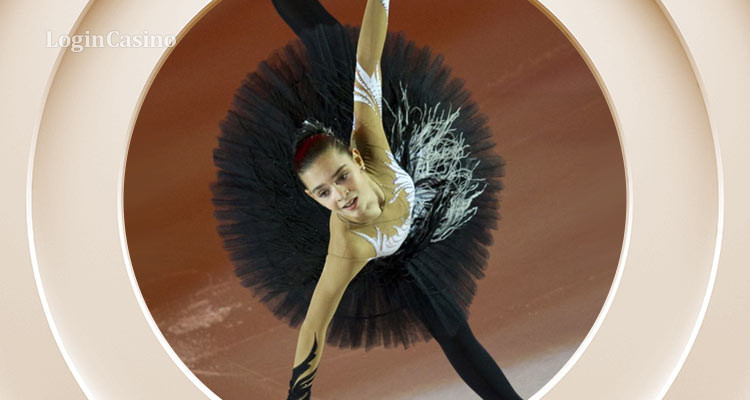 Russian figure skater adelina sotnikova recalls his first gold medal and one of ... 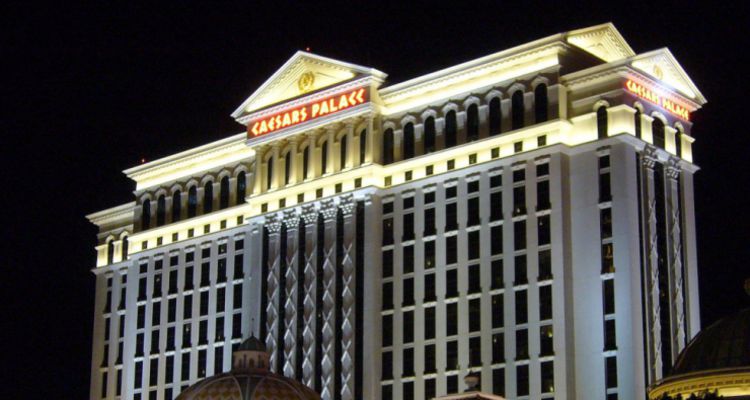 Four european companies confirmed the lawsuit against the government of andorra.... 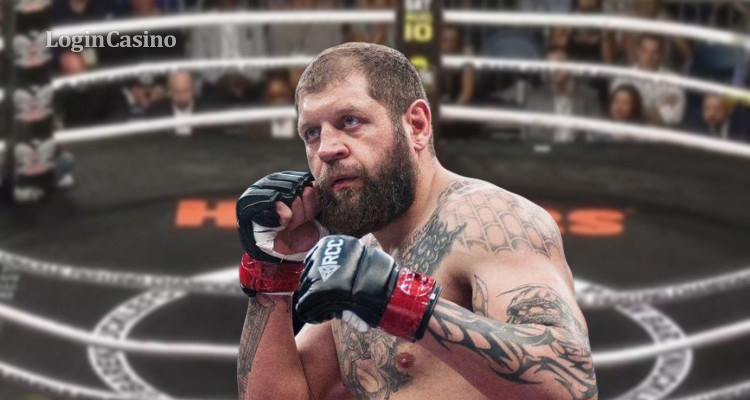 Emelianenko-Jr. Got A Chance To Restart His Car...

The famous mma fighter, who declared himself in the legendary pride, alexander e... 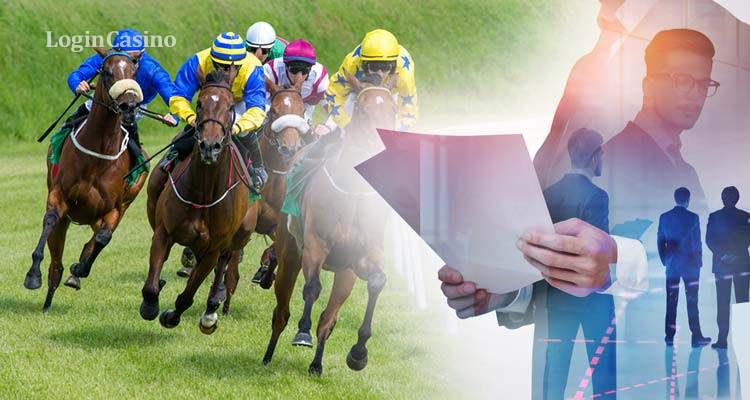 In new zealand, the law on the racing industry will take effect a month later. C... 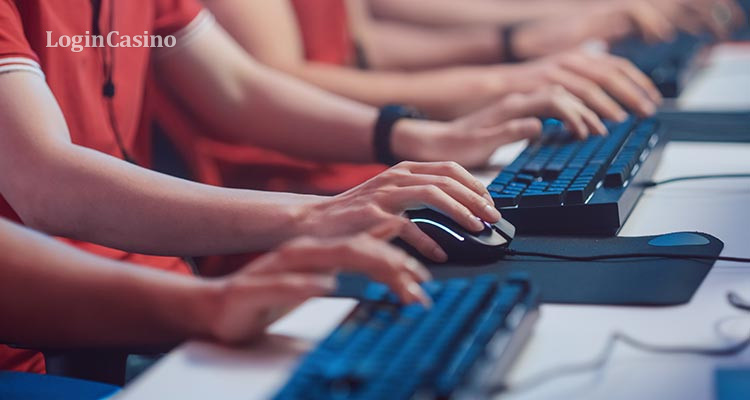 Cybersbar Russia Can Become A World Champion In...

The russian team of cybersport in dota 2 discipline beat rivals in the regional ...