Romania Plans A Comprehensive Revision Of The Corporate Tax System

Romania government plans to support emergency decree, in accordance with which a full revision of the entire corporate tax system will be held. 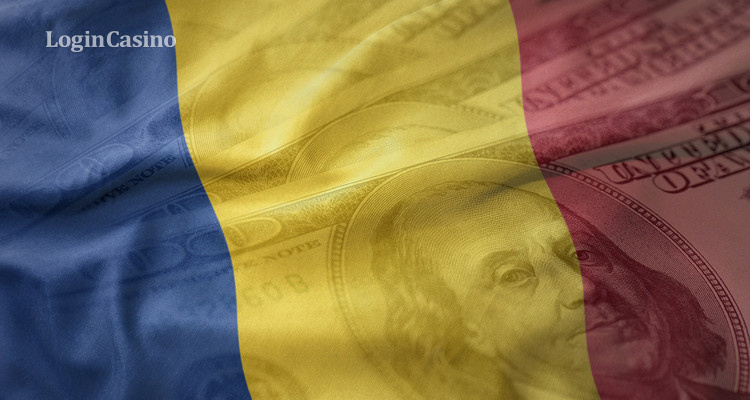 Post in facebook with such a statement and the leader of the national liberal party (pnl) florin katu.

According to the decree provides for the establishment of new taxes for retail, energy, banking and gambling sectors, energy. These the leader of the coalition of liviu dragon noted in his speech to transsnational companies on december 16.

As for the government’s plans about the tax on the turnover of companies from the energy sector, secretary of state duva visan said that it was not aware of this project. The main association of investors of the energy sector acu has already expresed a protest with respect to such rumors about tax changing.

Earlier it was reported that in romania a set of rules for social responsibility of gembling operators are being developed. 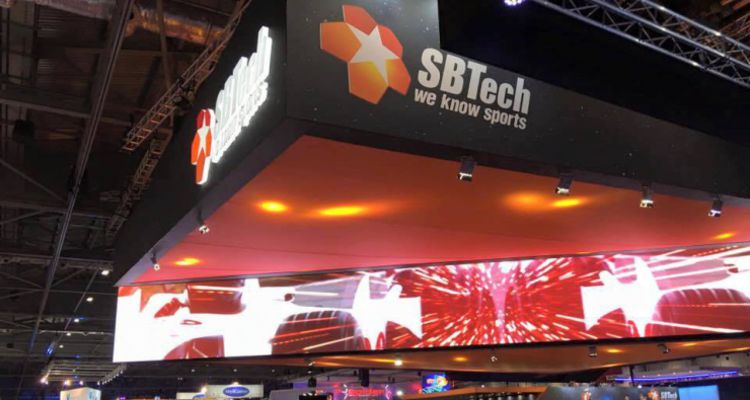 Sbtech Received A Maltese License For The Provi... 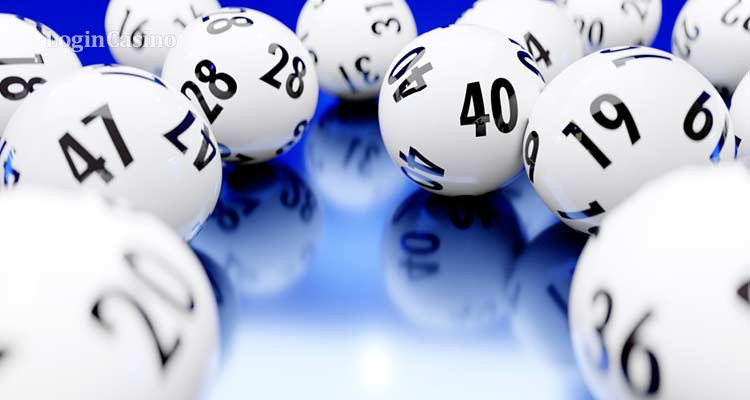 Non-commercial lottery operators denmark now with the promotion of their product... 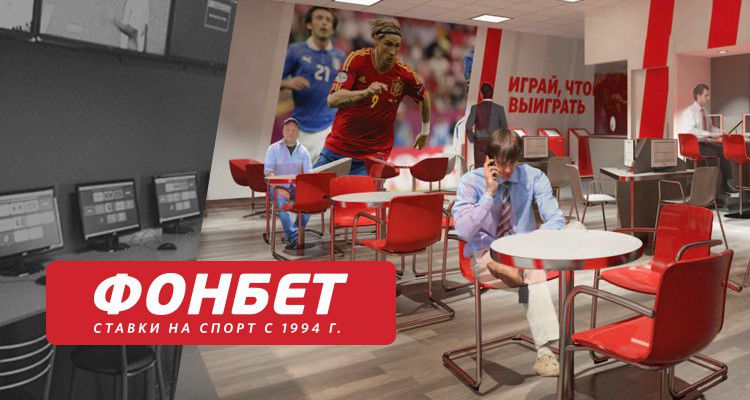 Yggdrasil Will Supply The Game Software To The ...

The developer of gambling software for the yggdrasil gaming casino announced a t... 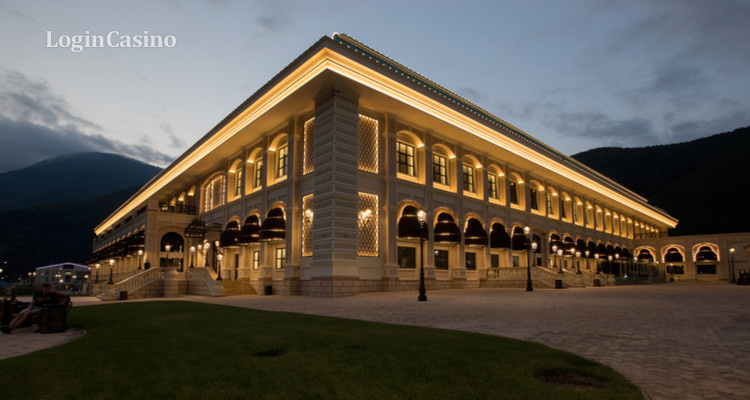 During december 2018, the main directorate of the ministry of emergency situatio... 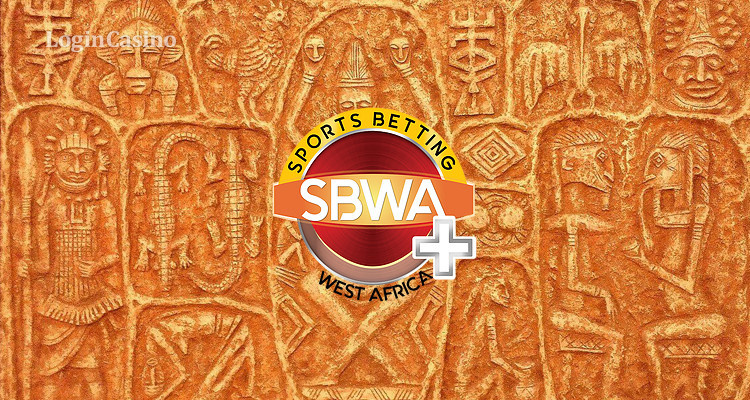