Russia Will Play 1 Billion Rubles In The Lottery

On january 1, 2019, the lottery №1264 draw will take place «russian lotto» «billion for the new year». Determine the winner will be live. 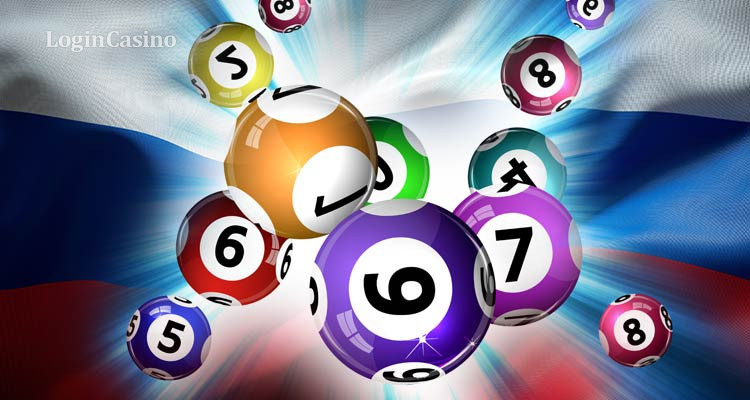 Prize foundation in category «jackpot» will be 1 billion rubles. If there are several applicants for winning, then the sum of the prize will be divided between them equally.

New year’s eve 2018 was played between several winners: one of them was fortunate enough to win 250 million rubles and another 40 received country houses equivalent to 1 million rubles. The minimum prize of last year’s lottery amounted to 101 ruble.

Recall that belgian won €107 million in the european lottery euromillions. 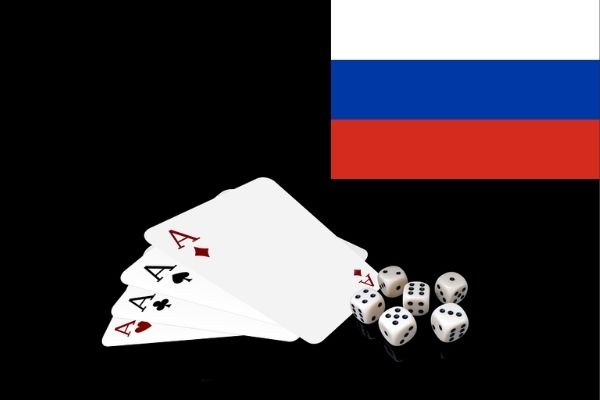 Banks and payment operators were subjected to sanctions for allowing transfe... 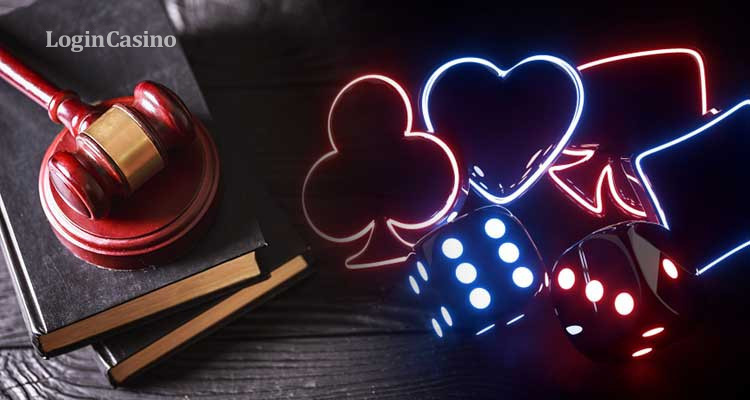 Relations of the editors regarding decisions taken by government authorities in ... 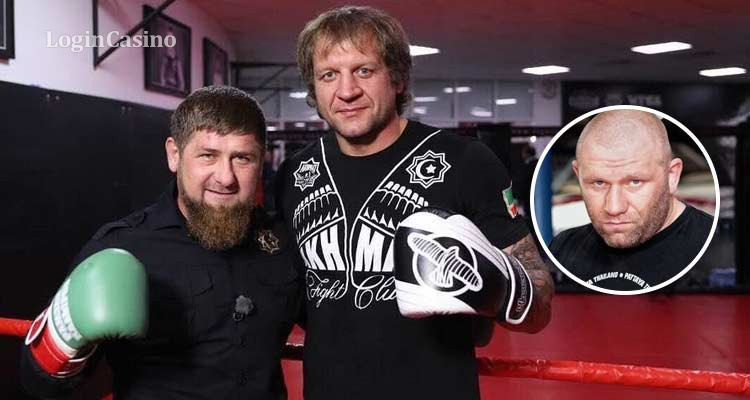 Fight alexander emelianenko and ramzan kadyrov or, to be more accurate, sparring... 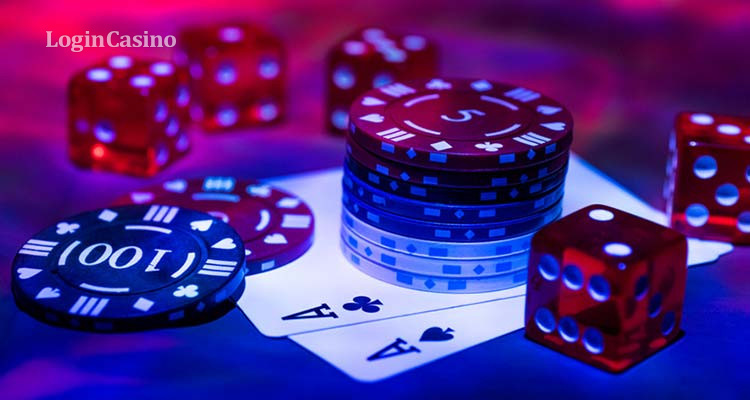 New Faces In Pursuit Of Japanese License For A ...

After the voluntary release of the largest las vegas sands company from the race... 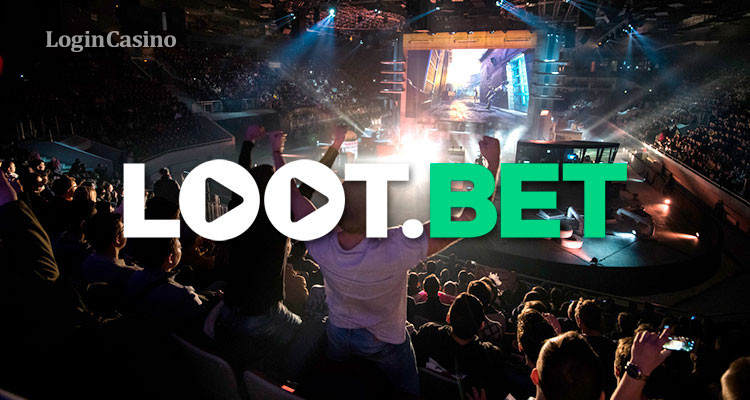 What Happened In The Betting On The Cybersport ...

The greatest winning rate exceeded 700, users from china and norway were the mos...