Statistical data provided by bk «league rates», indicate that the domestic premier league has become the most popular football league this year. 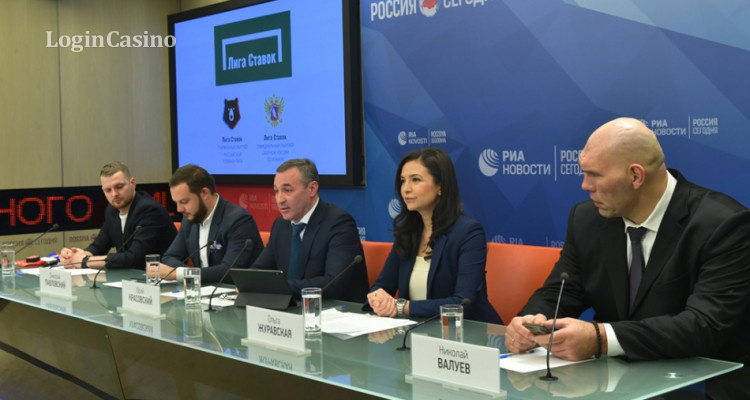 The volume of rates on the rpl exceeded the volumes of rates on the national championships of other countries: spain, germany, as well as on the series a, reported in the company.

However, the positive dynamics characterizes not only the volume of rates, but also the average attendance of the sports materials themselves. Representatives of the bc note that such successes the industry is obliged to the world cup, however, they also add that it is necessary to maintain similar positive trends. In addition, the bookmaker business acts as the largest sponsor of sports events.

In addition to football topics, the russians also closely monitor the events in hockey, which contributed to the olympics, which happened for the first time in a quarter of a century.

At the match russia – finland observed 72,000 spectators, which entered the history of this sport. A record was also the number of active clients of the bc: 46 thousand fans were betted on this match. It should also be noted that in recent years, interest in the events of hockey has incrased by russians.

Summing up 2018, president of the bookmaker company «league rates» yuri krasovsky notic noted that the company plans to develop and maintain the children’s direction of sports. Bc is already enggaed in the construction of hockey boxes, the fist of which will be opened at the opficial ceremony next year.

Among the problem points of the industry, krasovsky highlighted the initiative to eliminate self-regulatory organizations:

«The cancellation offer does not take into account all negative consequences for the industry: we will see a deconstation of market participants, bookmaker’s customers will lose their rights to an objective analysis of controversial situations, but most importantly – effective dialogue of the state will disappear». 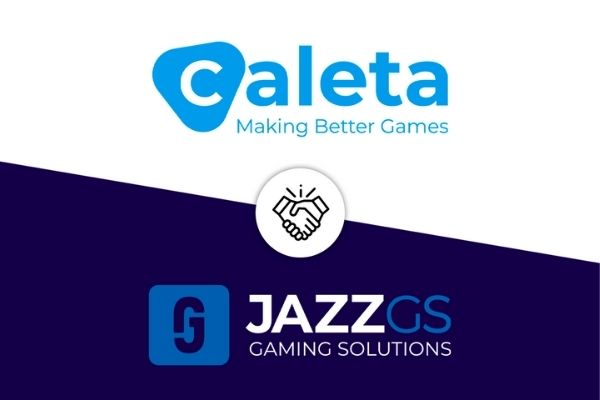 Caleta gaming and jazz gaming solutions (gs) announced the conclusion of a n... 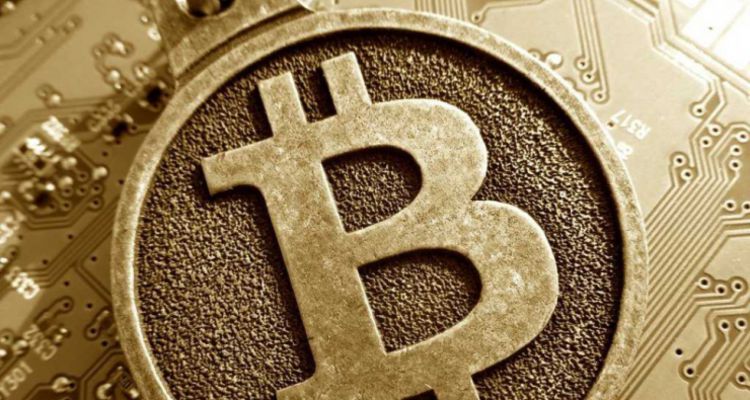 The Us Authorities Supported Research On "Deuno...

The us department of internal security (dhs) supports the researchers of the san... 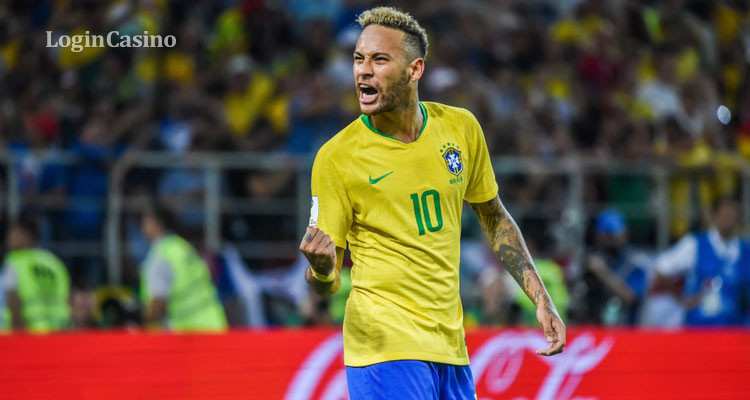 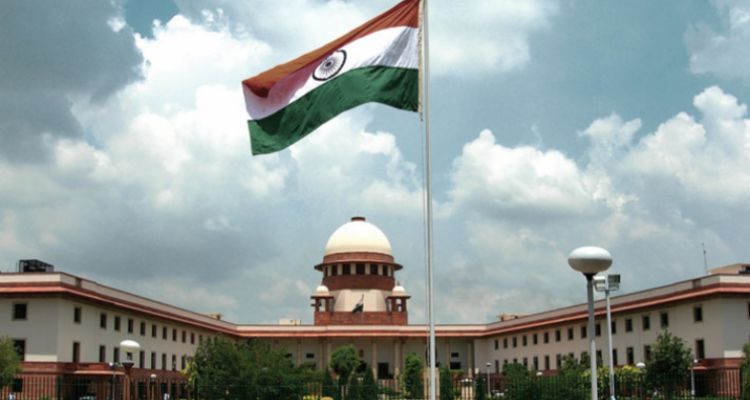 The supreme court of india has developed a number of reforms on the legalization... 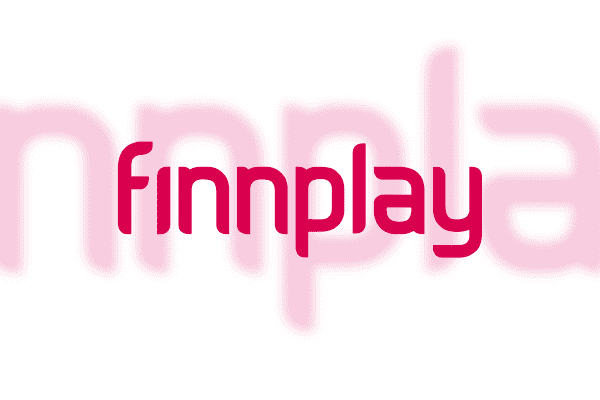 Finnplay expands its presence by opening a new office in tallinnn to develop... 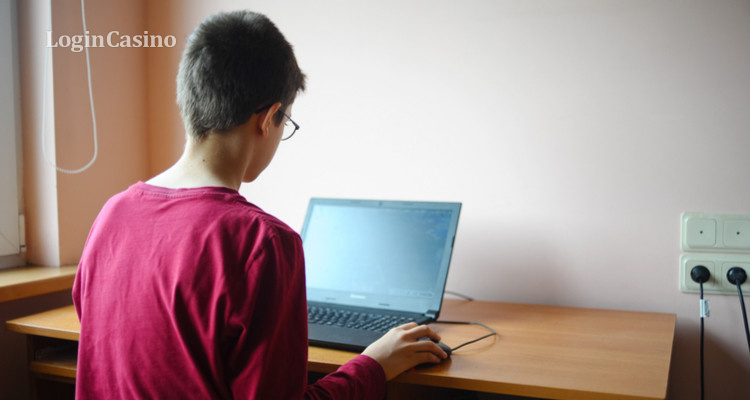 According to a new report, the pressure on british children through the domain o...