Home » Russian Central Bank Will Be Right To Block The Websites Of Financial Pyramids To Court
January 14, 2022
2 minutes
13

Bank of russia will be right to block fraudulent sites to a tial. The appropriate bill was adopted by the state duma on january 10. Thus, the main financial regulator of the country will become the seventh body that received data powers. 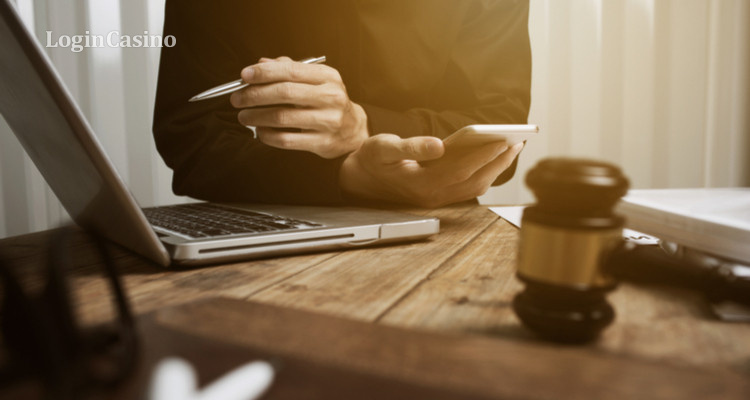 Document of the new bill – this amendments to the existing law «about information», as well as the points of the civil procedure code of the russian federation. The third reading of the draft law is scheduled for spring of the current year. This was announced by the head of the financial market comittee anatoly aksakov. After that, the russian central bank will be able to block sites that have signs of jurisdiction of illegal activities.

The list of such resources will include the websites of financial pyramids like «cashbury»: working worthout licenses and misleading citizens, and then dismissing money fraudulently, as well as «fakes» organizations issuing themselves for official. Now representatives of the bank of russia will be able to limit the access of russians to such resources for the month, whereas earlier it was required about four months, as in the situation with «cashbury».

However, the opinions of experts on effectivess of these measures were divided. Some believe that the new bill will protect society from fraudsters, others are confident that the document needs to be improved, since some wording is incorrect.

Recall: damage from company actions «cashbury» amounted to 3 billion rubles. Only over the past two months through the accounts of the company, the organizers translated about 740 million rubles. 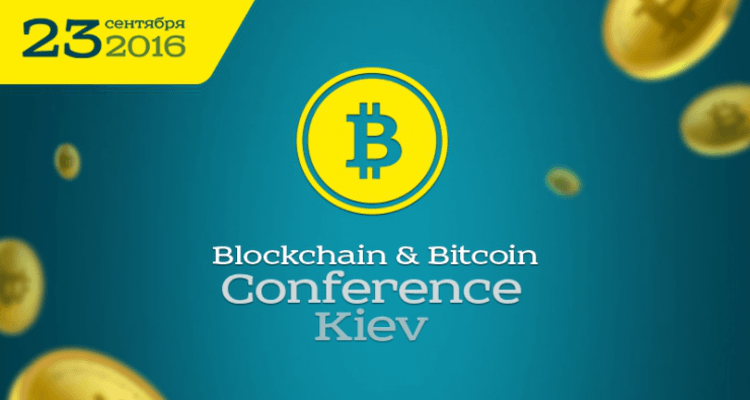 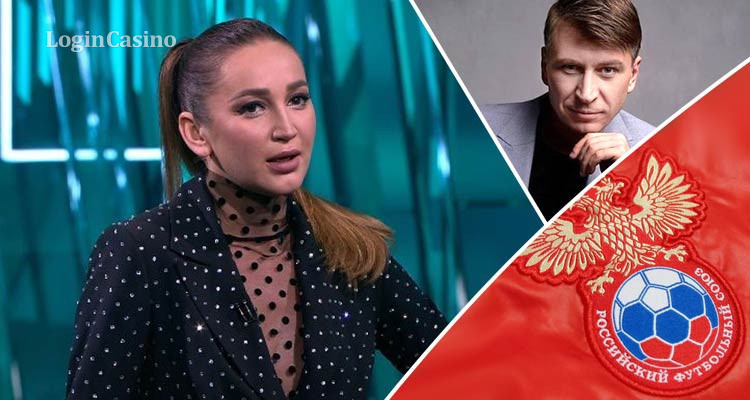 Scandal With Buzova At The "Match Tv": Yagudin ... 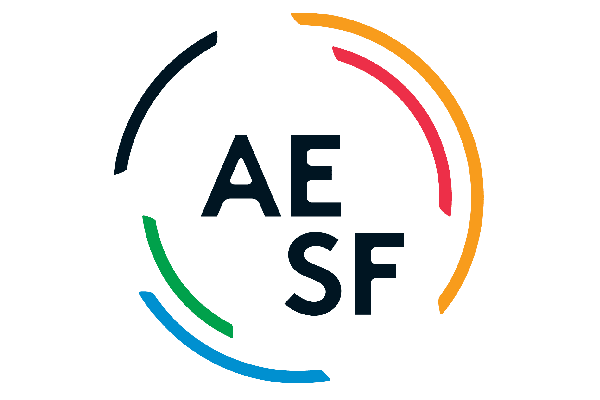 Celebrate Returns To Asian Games Of 2022 In The... 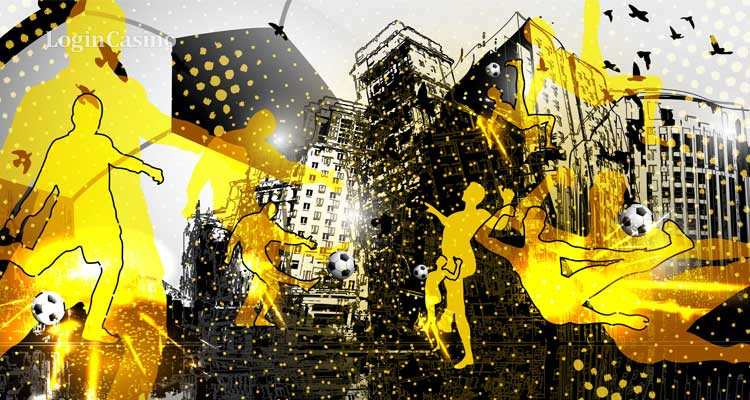 Forecasts And Rates For The World Cup 2021

The 9th world futsal championship among men's teams are going to spend in lithua... 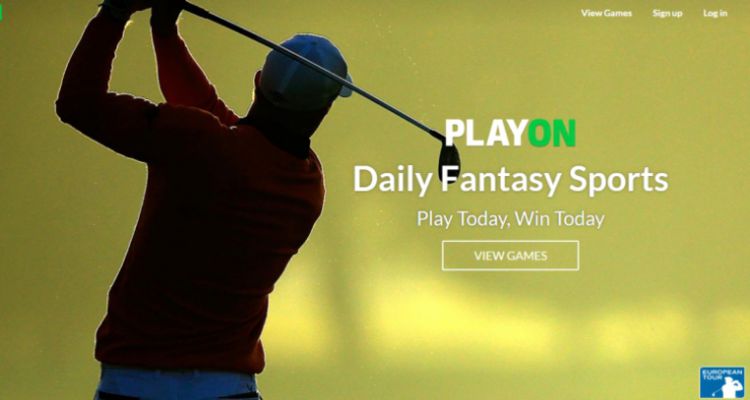 Playon fantasy operator of the organizer of the europan tour golf tournament to ... 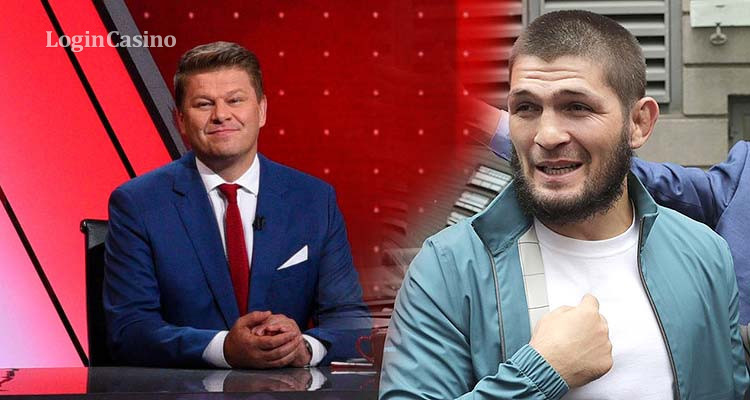 Fighter mma nurmagomedov answered questions from dmitry guberniev as part of the...