Sales Of Chinase Lotteries Grew Up In November

According to the official data of the ministry of finance of china, the total sales of official lottery products in november increased by 10.8% compared to the same period last year and amounted to approximately 42.72 billion yuan ($ 6.20 billion). 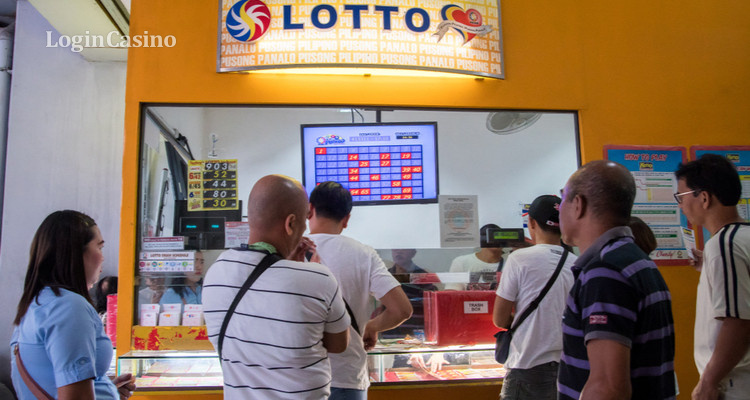 Growth fixed last monh was due to an increase in sales of sports lotteries by 20.1% to 23 billion yuan. Sales of charity lotteries amounted to 19.72 billion yuan, which is 1.6% more than in the previous year.

In november, sales rose in 24 of 31 provinces and mainland cities. In the first 11 months of 2018, guangdong remained the largest market of lottery products, and the total sales of tickets reached 44.55 billion yuan during this period, which is 16.4% more than a year earlier.

The province of guangdong followed the province of shandong, where the total sales of lottery tickets amounted to 36.88 billion yuan, which is 21.4% more than in 2018. According to official data, zhejiang province ranked third with the sale of lotteries in the amount of almost 34.27 billion yuan 11 months to november 30, which is 28.2% more than a year earlier.

In august, the power of the mainland china has updated the rules relating to the country. Such an update that comes into force on october 1 is aimed at reducing bureaucracy to authorize sales of lottery products offline. About reported several experts conduced by the appropriate study in the industry.

Meanwhile, in october, the sales of lottery products also increased by 12.2% compared with the same periods of 2018. 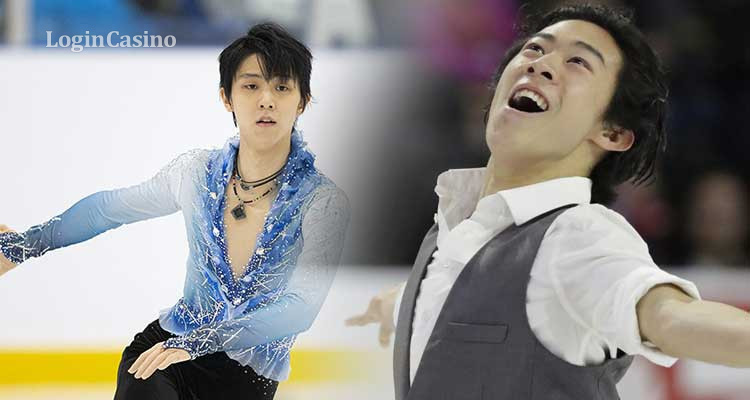 Final Grand Prix (Men): A Short Program Was Not...

As expected, the main struggle for «gold» the finals of the grand pr... 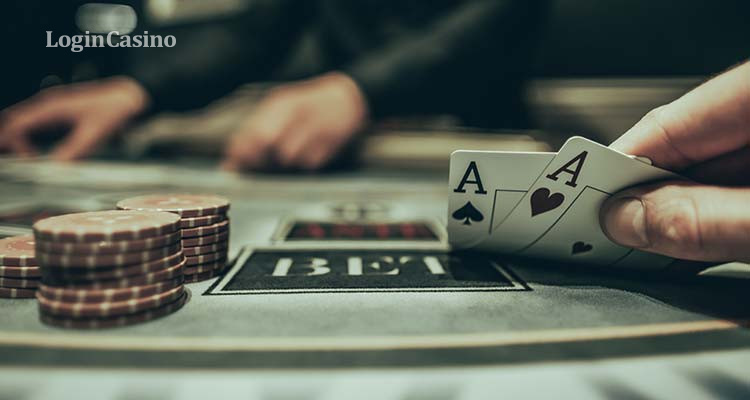 "The Bulgarian Gambling Industry Is A Settlemen...

The ground sector of bulgaria, like the online segment, where 27 licensees are c... 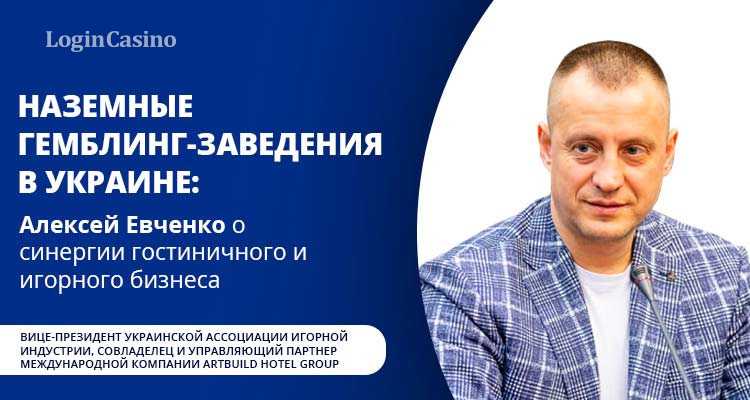 Special activity in the hotel business in ukraine can be observed from march, wh... 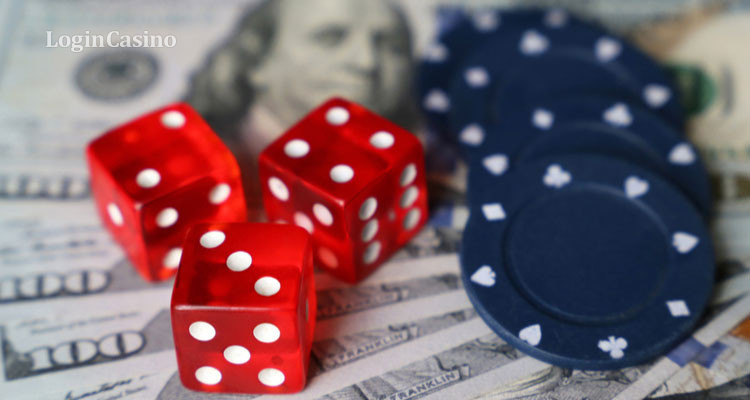 Caesars Board Of Directors Officially Confirmed...

Caesars entertainment finally decided on its future, after the board of director... 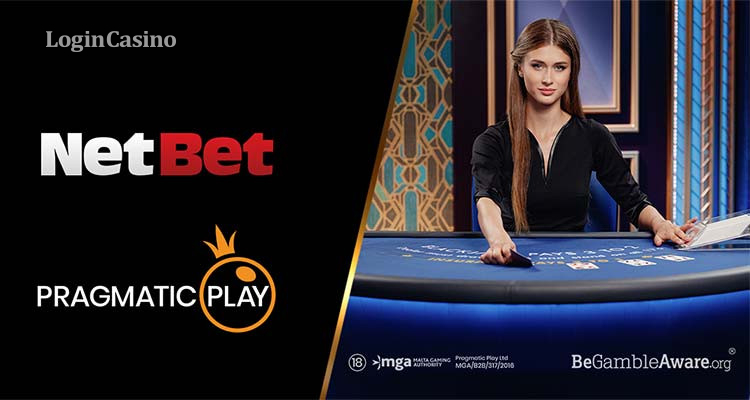 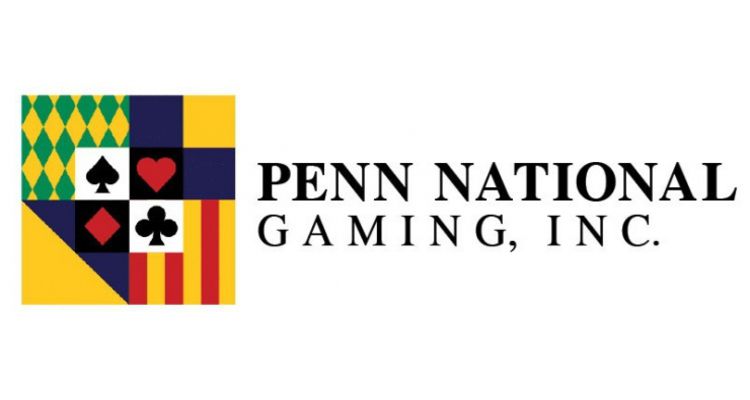 The owner and operator of numerous games, including slot machines, penn national...