Sazka Increased Profits In The Third Quarter Of 2020 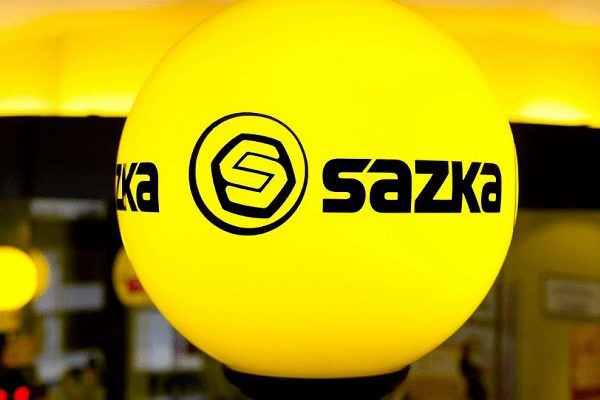 This was accompanied by stable high indicators of digital operations that were preserve after the restrictions on ground operations. Thus, the total rates for three months before september 30 increased by 98.1% compared to the same period last year to 2.61 billion euros due to the total contribution from casinos austria, which was consolidated as a subsidiary from june 26, 2020. Gross income from the games amounted to 768.9 million euros, an increase of 66.1%, as well as due to the contribution of casinos austria to 303.0 million euros.

Sazka also noted that the contirition of the greek operator opap was recovered, while the decrease in the number of draws and instant lotteries was compensated by the growth of terminals for the sports and video taper rates.

All our enterprises in the third quarter traded well because the isolation measures were weakened high and online sales remained. Rapid rapid return to normalized trade in the markets, which were injured from the restrictions in the first half of the year, demonstrates steady basic demand for our products, as well as the regions. We are especially pleased to announced tat the strong dynamics of online sales, including traditional products and games only in digital format, is preserved even after removing the restictions ",-

The share of profits from investments in equity, namely from italian lottery business, fell 30.1% to 23.5 million euros, and operating expenses increased. The greatest jump occurred on personnel spending, which increased from 25.6 to 82.9 million euros.

In the three quarters, the amount of rates increased by 14.0% to 4.46 billion euros, while the gross income from the games exceeded 1.42 billion euros. However, after deduction of taxes on the games decreased by 6.1% to 884.6 million euros.

Looking into the future, business indicators in the fourth quarter are likely to suffer again from the restrictions of covid-19. The situation led to the restriction of sazka ground operations in greece, austria and italy, although in each case their online offers were not injured.

However, in the native czech republic, government restrictions have little influenced the sale of the company’s products.

"In recent weeks, some restrictions associated with covid were again introduced in our regions, which had some impact on the busines. Thanks to our sustainable management and strong team, successfully coping we situation at the beginningtunies for growth in current restictions. ",

"Our diverse geographical presence, game portfolio and a combination and growing online site are key advantages in this environment,-

In general, i am very pleased with the high indicators of the sazka group in the third quarter, as well as the strategic progress reached at the moment. I am confident in our ability to cope with any further problems and get out of even more sustainable business, which good growth opportunities ". 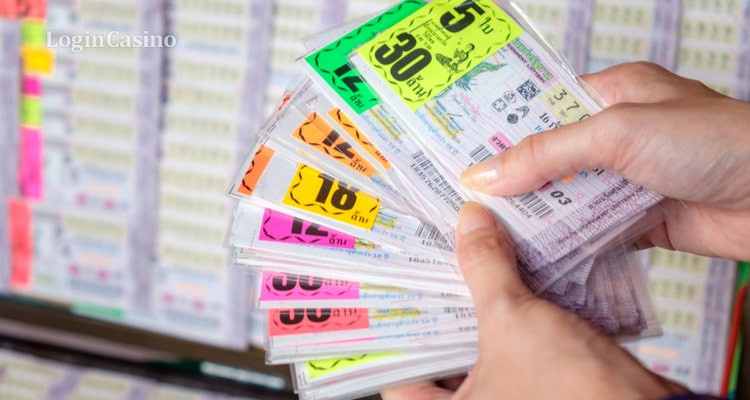 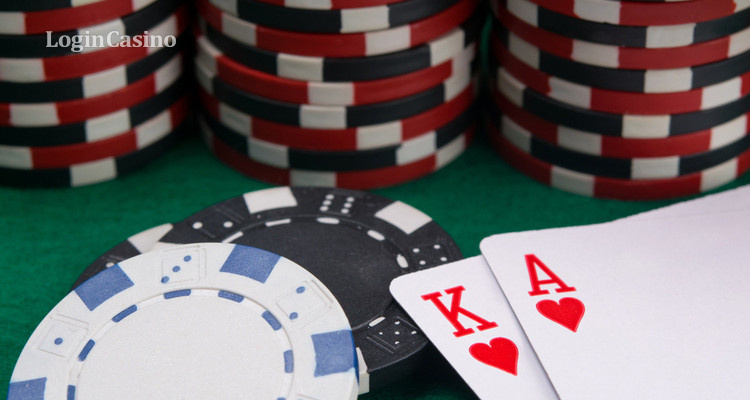 The head of the chilean council for gambling control games (sjc) vivien villagra... 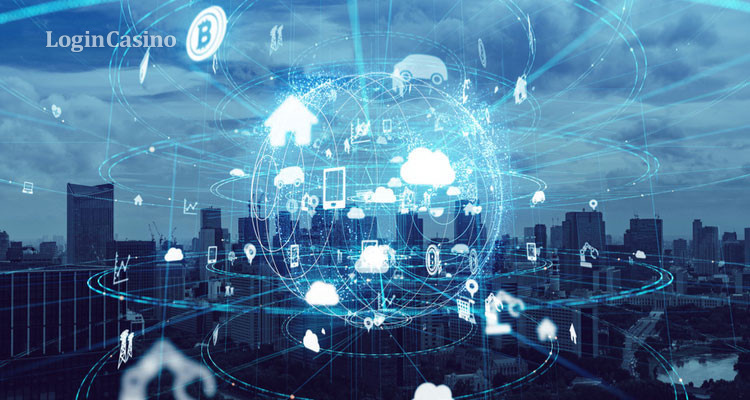 "Sovereign Internet" Threatens To The Russians ...

Deputy of the state duma of the russian federation from yakutia, representative ... 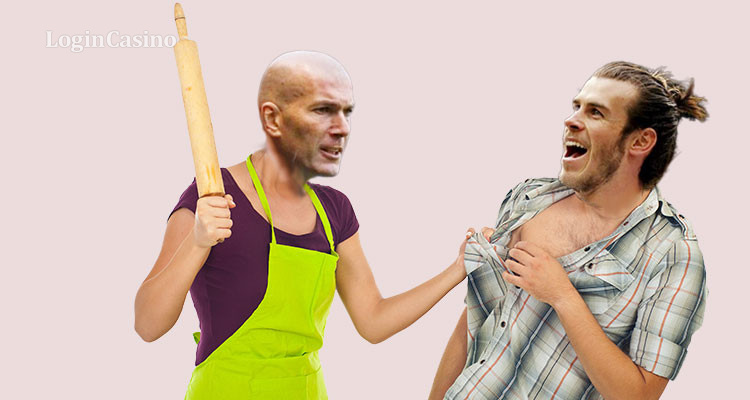 Nobody Expected The Conflict Of Baila With Real...

The la league season started two rounds back, and gareth bale still did not move... 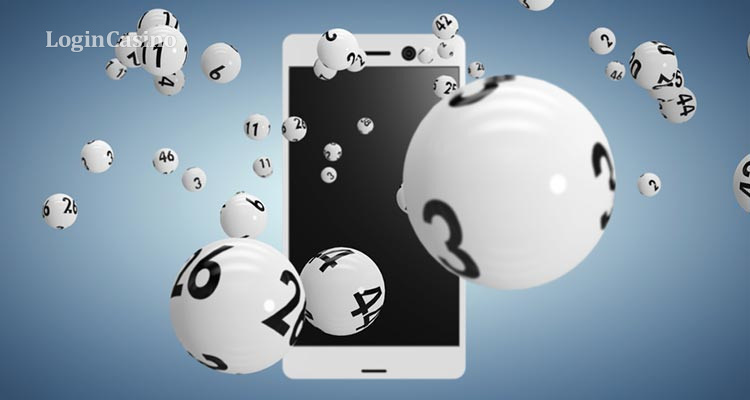 In july, income from the sports rates of the lottery operator from rhode island ... 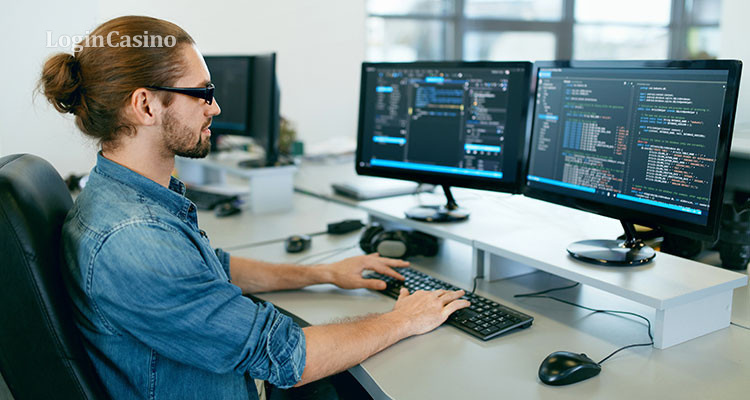 The Bookmaker Market Invests In It

Such a situation has developed all over the world, and in russia: an increase in...