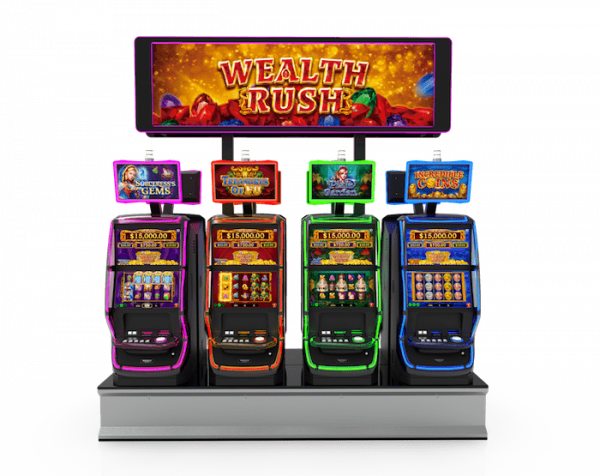 Pixie garden: this game is symbols with expansion function. When certain charactsers appear on all 3 positions of the left left drum, 3 charactsers are expanded to 5 drums.

Treasures of fu: this game contains three folded wild symbols moving from left to right for spin during free games.

Incredible coins: gameplay in the style of "wysiwyg". Payments are distributed using 3 or more coinciding coins symbols appearing in any position from left to right on neighboring drums symbols are issued. 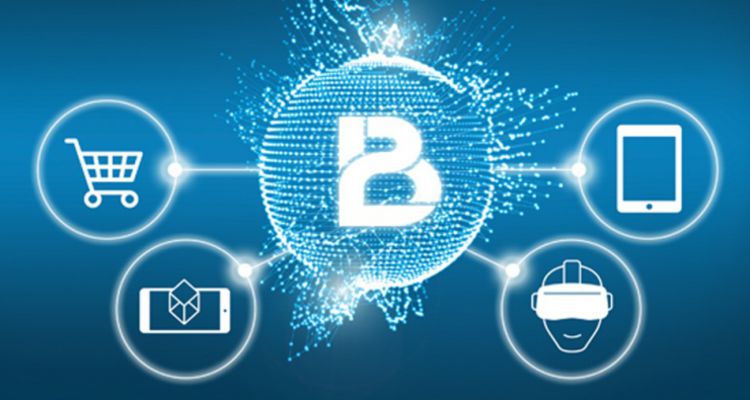 Btobet Will Make A New Product Preview At The S... 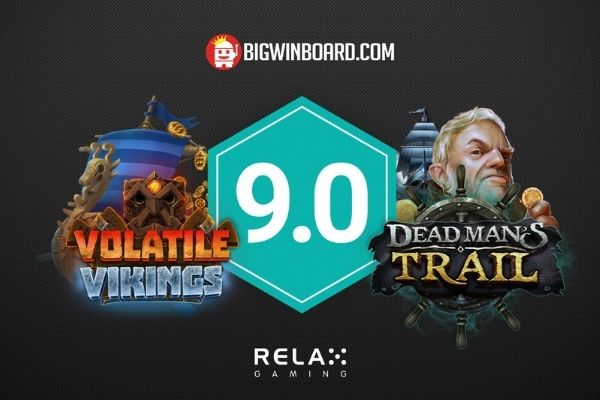 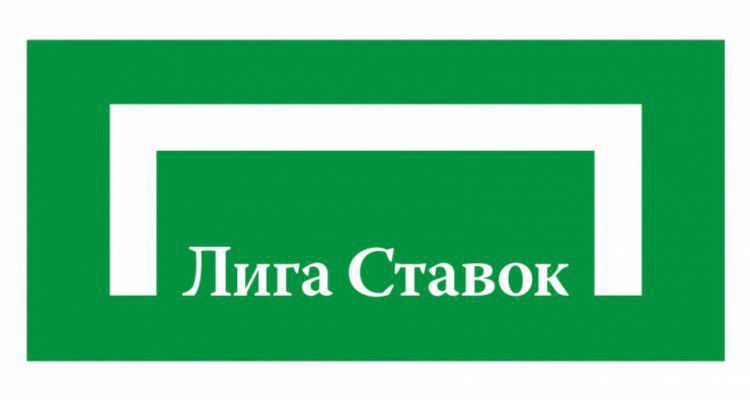 Bc "League Of Rates" Increases Rates For Bets B... 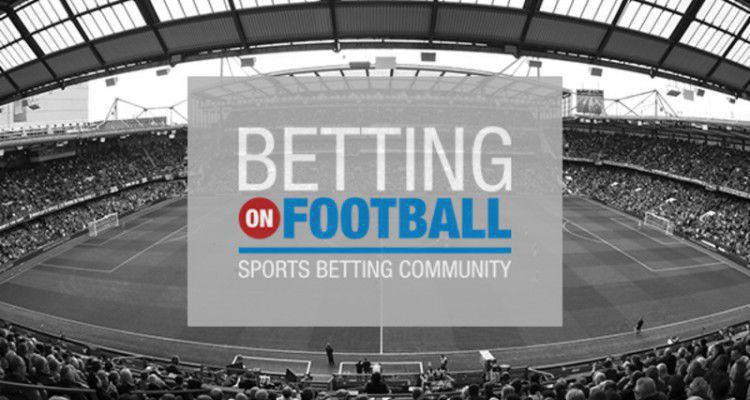 British Experts Will Gather Around The Round Ta...

More than 200 industry experts will gather 20–march 23 at betting on footb... 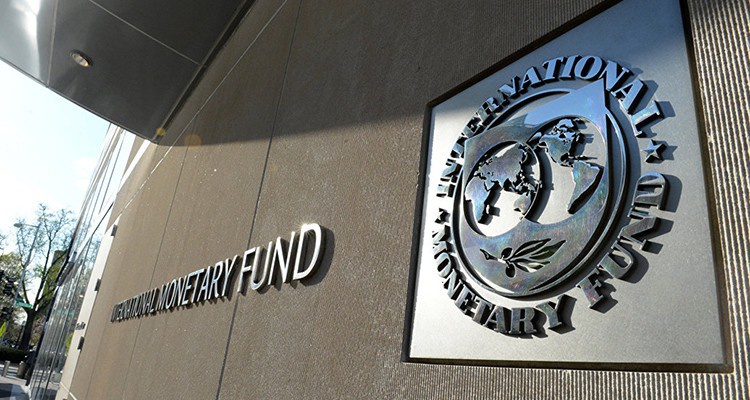 The Imf Called On To Unite To Solve The Process...

The international monetary fund appealed to representatives of government govern...

Opening Of The Chinese Data Center In Kazakhsta...

Kazakhstan within the framework of the partership agreement with bit mining limi...