Shares Of Gambling Operators In Las Vegas Fall In Price

Over the past twelve months, the cumulative value of the shares of most gambling companies in las vegas has decreased by more than 30% year in annual. 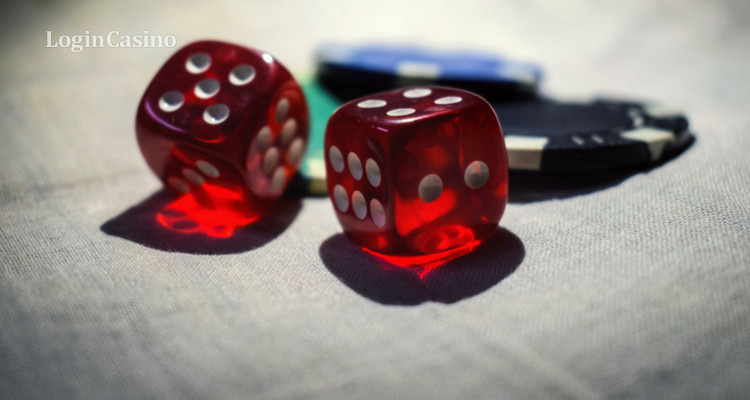 The crisis is caused by the unrest of investors in connection with the trading war between china and the united states.

According to the message published on monday in the newspaper las vegas review-journal, the value of the industrial index — jones for the us gambling industry has decreased by about 33%. The local gambling industry since the great recession, which occurred 10 years ago.

Shares of scientific games corporation are currently about 65% less than a year ago. International game technology (igt) slot machine developer shares also fell in value by about 43%, during 2018.

Currently, the value of las vegas sands corporation shares is 22% less than in january 2018. Wynn resorts limited shares fell in price by 41% year in annual.

Recall: according to experts forecasts, thanks to the annual growth by 2020, the volume of the macau market will reach $ 146 billion. 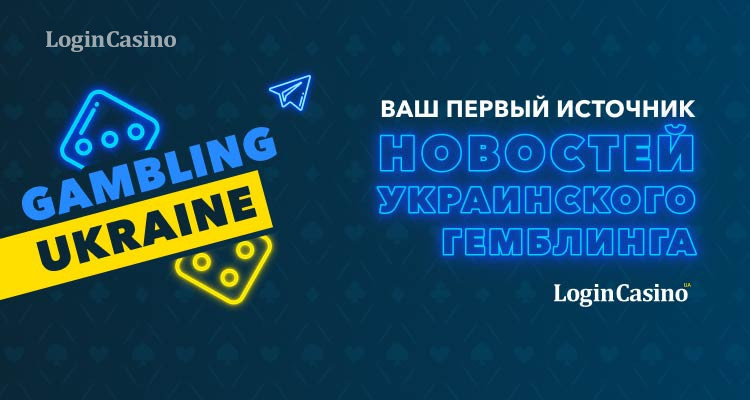 The Latest News About The Gambling Market Of Uk...

The material is reference and information, analytical and does not have the main... 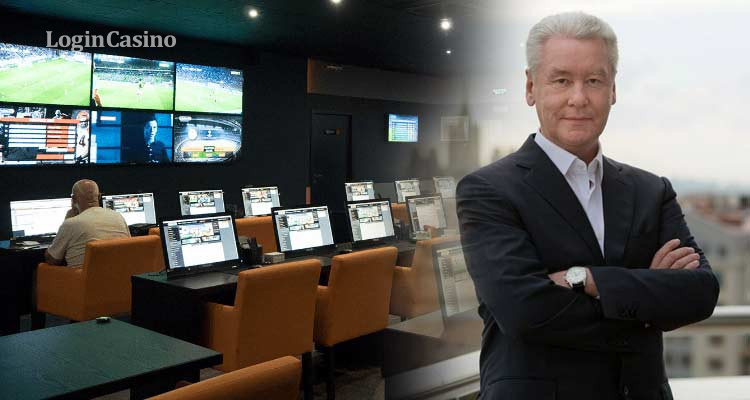 The Russian Bookmaker Market Faced The Need To ...

The distribution of covid-19 has a negative impact on many industries, including...

One of the world's largest gambling centers have received a serious blow to it... 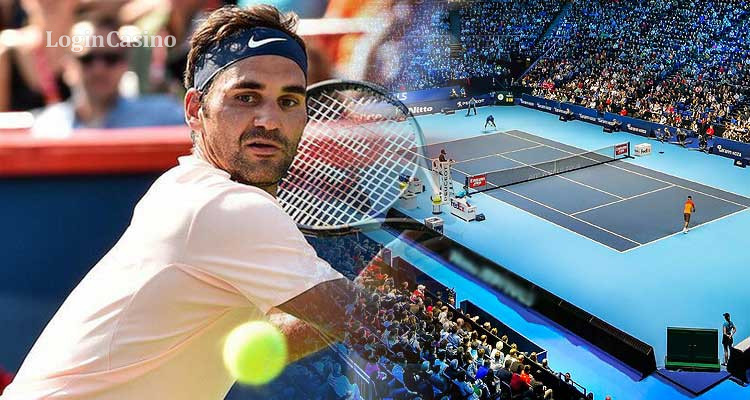 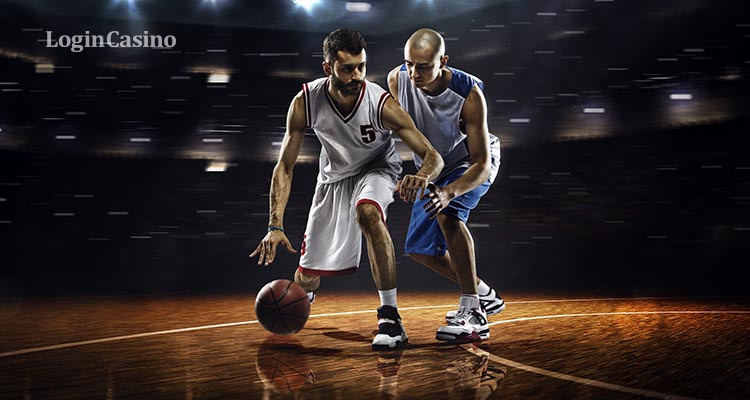 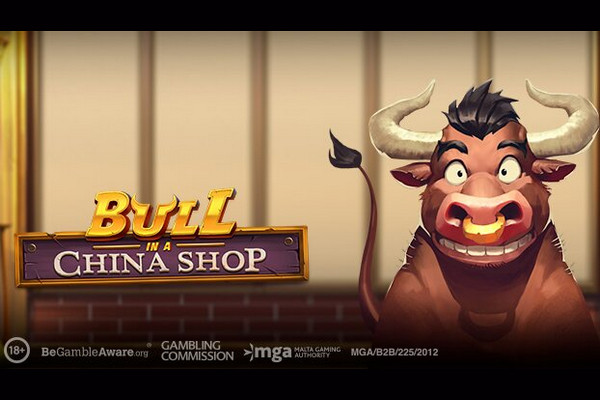 Play'N Go Released A Slot Bull In A China Shop