Slotegrator Paves The Way To Greece 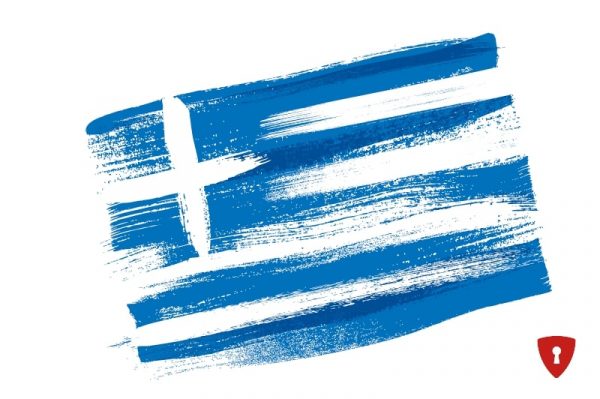 On july 5, 2021, the greek gambling commission (hgc) issued 15 online gambling licenses – the became the first permanent licenses issued after the 2002 law, prohibiting gambling online games. Now slotegrator provides all its services in the country’s market, and in the new article talks about the development of the online gambling industry, as well as the current rules and requirements for licensees.

Greek authorities banned all forms of online gambling in 2002 and began issuing temporary licenses in 2011. After the ten years of observation of the market, which dominates the state monopoly, the greek games commission finally began to issue regular licenses and focused on the development of gambling business in the country.

Due to the crisis of 2020, the market has suffered a lot, since it is most of its part of betting. In the spring, were sports contests were canceled and transferred, total revenues fell by 40% compared to the previous year. Unexpected stopping of the rapid growth of past years.

However, inside the industry itself, everything is not so bad. While the sports bets, which made up most of the market, fell, the online casino took part of the demand. The smaller brands offered poker and other forms of gambling significantly increased their income, some rose two or three times.

New regulations are not always a pleasant news for companies, because you have to revise business processes and adapt to change. However, in the case of greece, the rules adopted will have a positive effect on all industry players, since now we are not limited to the provision of services, and then – more. Read about changes in the greek market in the updated article of slotegrator on the link. 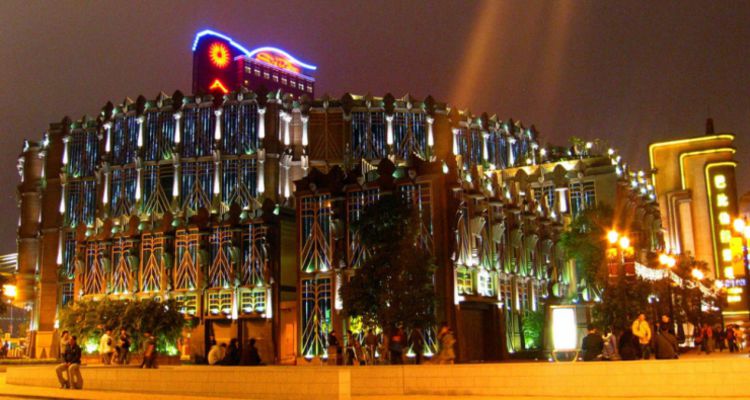 Macau Legend Invests In The Project In Portugal 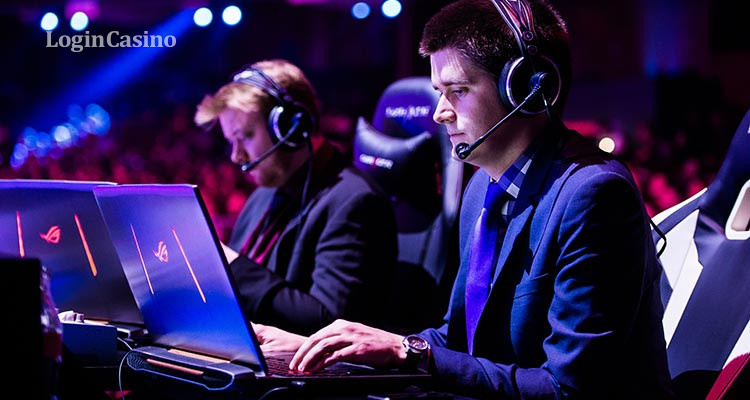 Another cyber export tournament is waiting for russian players in the fall. Shop... 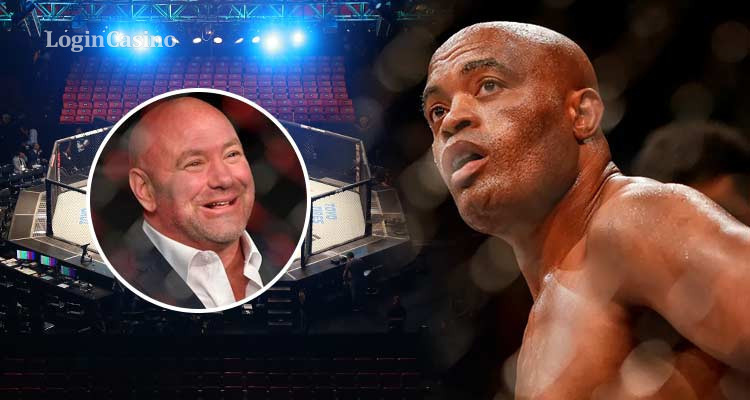 Anderson Silva On The Ban Of White Beat Saint-P...

One of the best fighters in the history of ufc anderson silva expressed his opin... 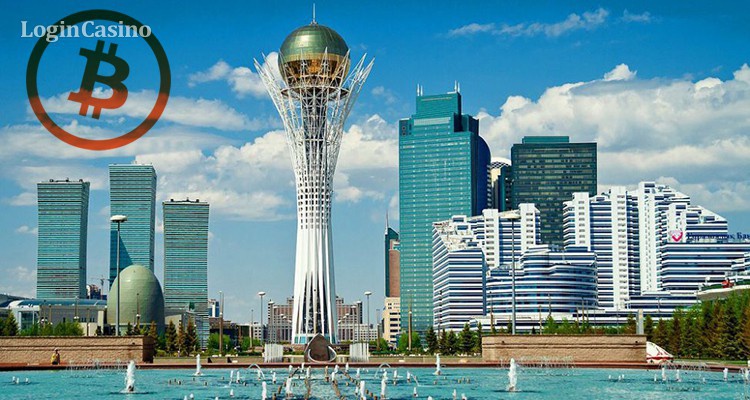 Alan Dordzhiev About The Ban On Mining And Trad...

Representatives of the national association of development of blockchain and cry... 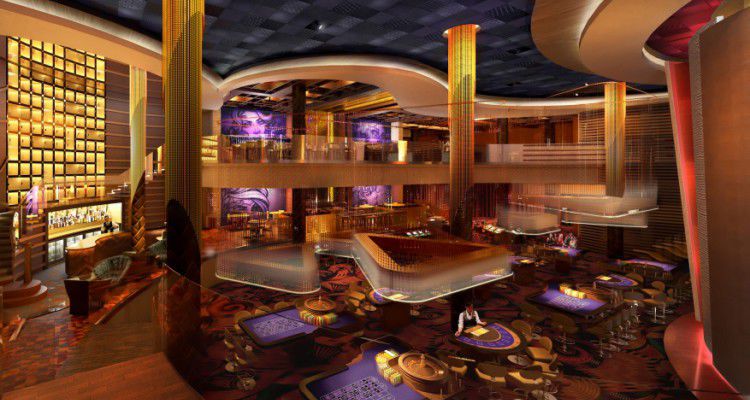 The Largest Casino Of North England And Scotlan...

The largest casino in the north of england and scotland victoria gate casino, be... 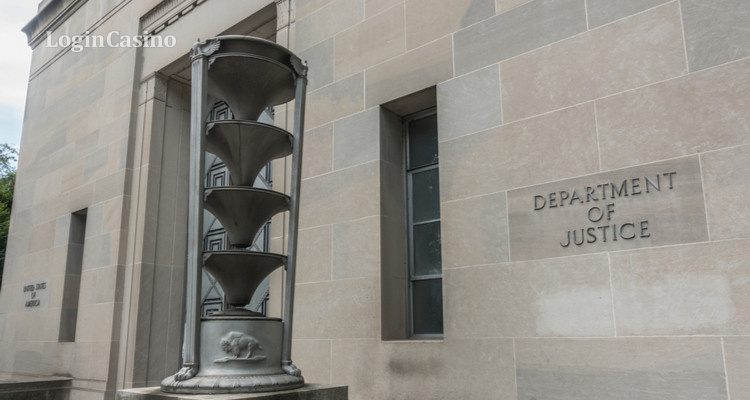 The us department of justice revised its decision regarding wire act and found t...