Given the fact that the regulatory bodies of slovakia refuse to local monopoly, cardinal changes may occur in the state for the better. 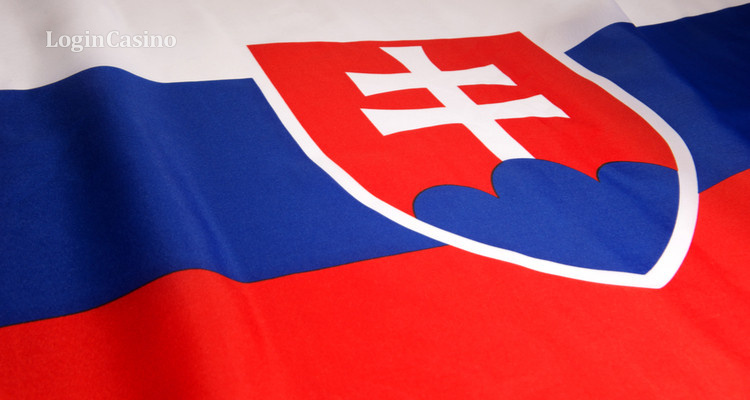 New changes indicate a decisive reform of the existing system. All this can contribute to the fact that in slovakia will be created a progressive model of gambling management, aimed at the implementation of online capabilities.

The beginning of the reforms were announced by the parliament of slovakia immediately after the prior approval of the new rules in relation to gambling business, published by the ministry of finance last spring.

The last bureaucratic obstacle before international operators can apply for licensing to work in the local market, this signing by the president of slovakia of new legislative measures.

The cost of permission to sports bids and casino licenses will be €3 million, and for operators interested in the proposal of both products, discount will be €1 million.

License validity period – 10 years. At the same time, the operators plan to offer both online and ground rates. They will be able to receive licenses for a period of 5 years with the possibility of extending permission for the same time.

Taxes will include a 22% collection from income from gambling on the internet, while the state tipos will retain its online monopoly on the lottery and bingo. However, it is reported that the market will also be opened for private operators in order to create healthy competition.

To monitor the control, a new gambling regulation management has been created, which will perform supervisory functions. Currently, the ministry of finance is engaged in.

In the meantime, unexpectedly, the president of slovakia imposed a veto to a new gambling regime in his own country, which would first opened an online market for international operators. 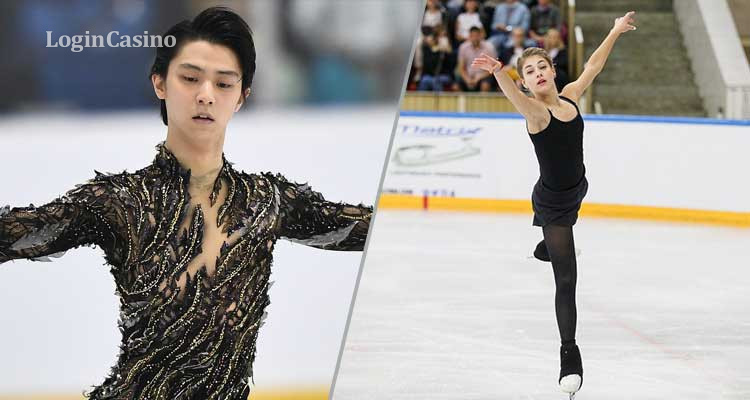 On december 5, one of the most anticipated events in figure skating will begin &... Medvedev And Zagitova Turned To The Goodwires B...

Figureki medvedev and zagitov even without competition remain the most popular r... Thousands Of Slot Machines Are Destroyed In Mag...

About a thousand units of illegal gambling equipment destroyed in magnitogorsk. ... 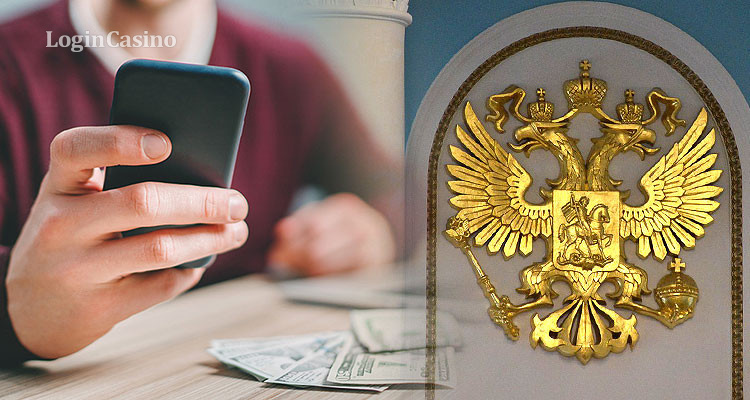 Bookmakers Refucked In The Ryazan Region

Residents of the ryazan region can now make rates both directly in the bookmaker... 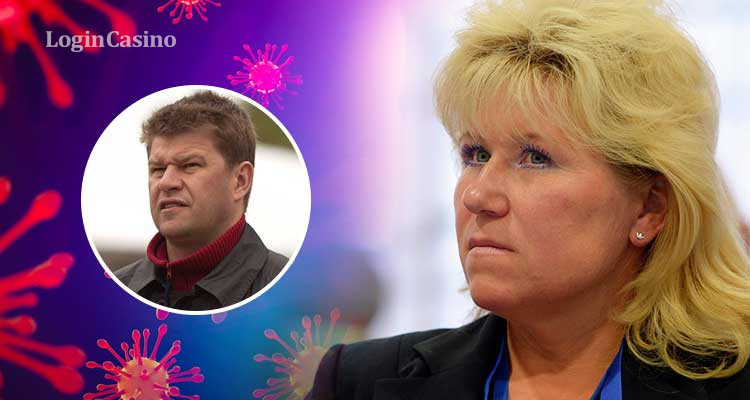 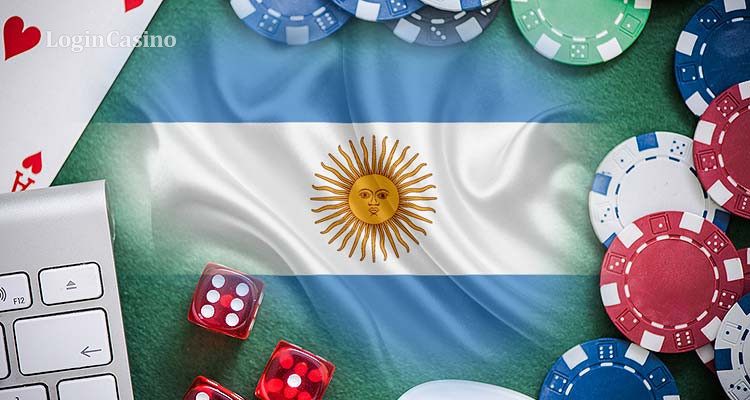 Operators of the ground segment of the gambling business decided to drive a crus...