Home » Casino News » Softswiss Has Revealed The Role Of Bonus Policies In Issues Of Working With Players
June 17, 2022
2 minutes
27

Attracting new players – the most important task for the casino. But at the same time, their deduction may be a more complex problem that is solved by introducing a number of functions, bonuses and tournaments. This information confirmed alina ziatswiss, the owner of softswiss.

Presenting an overview of the involvement and retention of users available on the online casino platform from softswiss, alina explained that it is extremely important for operators to introduce a number of strategies that "keep customers in the game" and will increase interest in their products.

According to her, softswiss, to improve the efficiency of user attracting policies, there are many interesting bonus cases with automatic cachek. Their action applies to the players who have recently committed sevel deposits, but could not "catch good luck for the tail".

She pointed out that in addition to the general types of remuneration, the softswiss platform also allows you to assign personal promotional to individual players or prohibit some users to receive them on requests.

"In our company, we believe that bonuses are a kind of support, on which everyone is tied – they not only help hold customers, but also attract new. Our visitor shold not be done for this – it it simply registered in the casino and begins to play, "said ziatikava.

Alina also confirmed that the "invisible" tournaments helps to hold the softswiss users.

"Players simply reported that a competition will be held on a certain day, for example, within two hours. But at the same time no one pointed out the exact time. This decision received a positive response, prompting many people to be on the casino site, "said ziatikava.

Offering bonus points and the opportunity to increase their status, according to the head of the platform, the company warms up additional interest in partner resources and monitors the activity of the client base.

Recall, softswiss officially announced the signing of a contract with blueprint gaming. 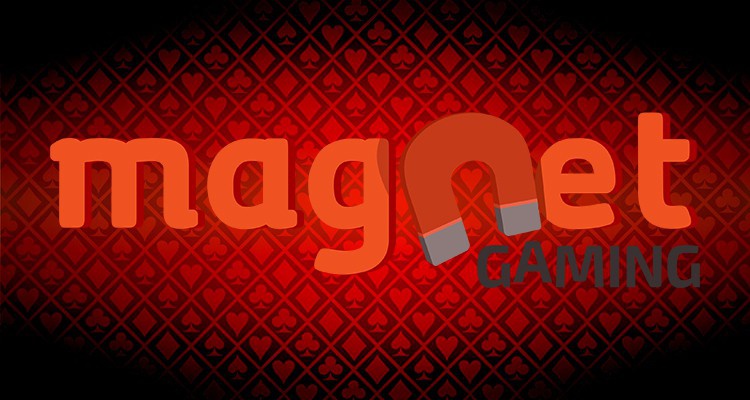 Vlc management will support gamzix in the commercialization of their games a... 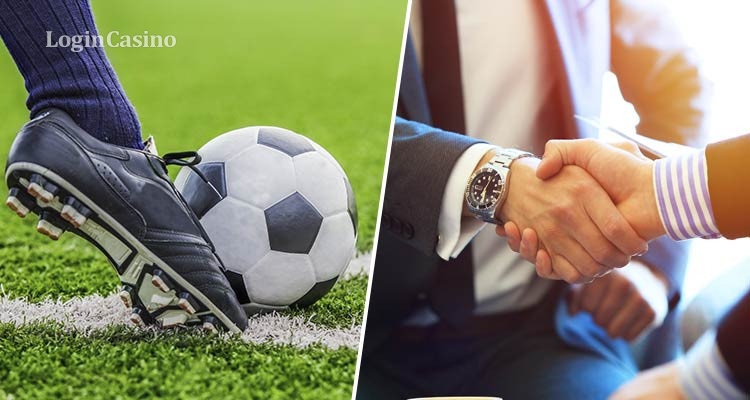 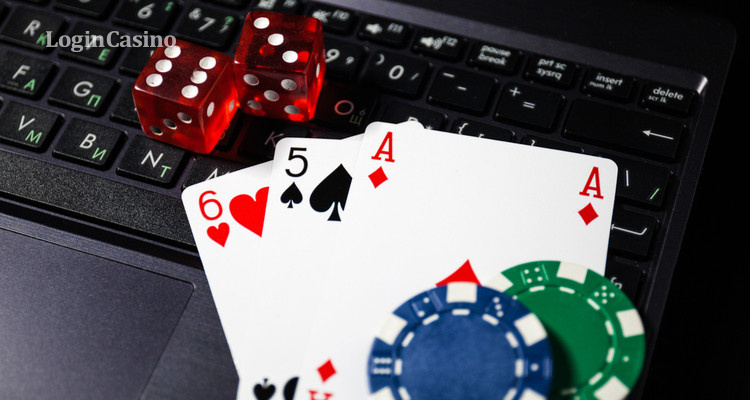 On the official website of the ministry of taxes and collections of the the repu... 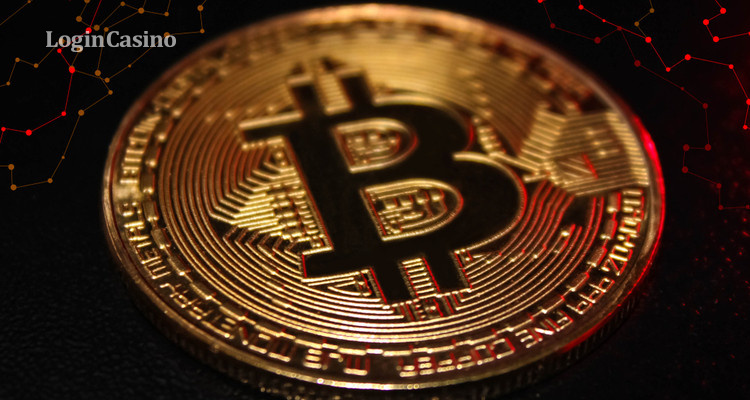 Despite the fact that in the past february, the activity of users in the btc net... 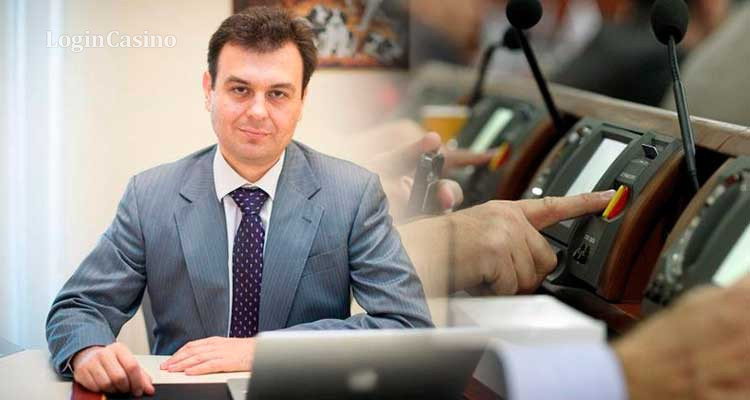 Ukrainian Parliament Will Support The Legalizat...