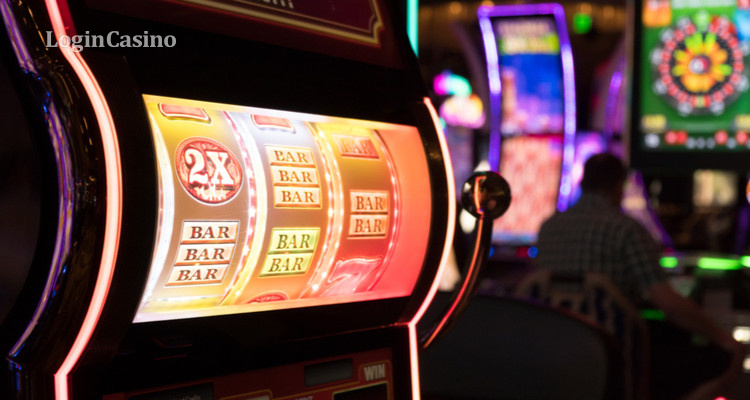 According to the application, the amount of the transaction, which was completed on thursday, amounted to 400,000 hong kong dollars ($ 51,000). This agreement is part of the previously announced business reorganization plans success dragon. The purpose of such changes – make an enterprise more oriented on fintech, that is, financial services based on digital technologies, and to a lesser extent – on the casino services sector. Thus, powerful finance has become a subsidiary of success dragon.

«This acquisition of the target company in the field of monetary lending and will give the synergistic effect of business in the field of the information technology with an emphasis on fintech, which will increase business profitability», – reported in sd.

Last month, the company announced that her loss in the field of electronic gaming machines was reduced to 6.52 million hong kong dollars at $ 43.62 million in charge of september 30, which ended on september 30. As clarified in success dragon, the improvement of the indicators was essured by controlling operating expenses. At the same time, the fall in revenues is associated with acute competition in the gambling market macau, as well as with the client’s loss – casino landmark macau. The latter was oracilly renamed new orient landmark hotel in september after the owner’s change. 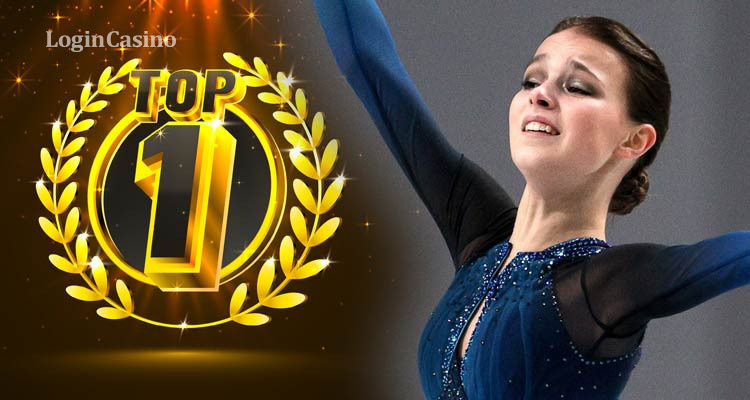 Shcherbakova Continued The Tradition Of The Zag...

The figure skater anna shcherbakova continues to win even beyond ice. Her sucses... 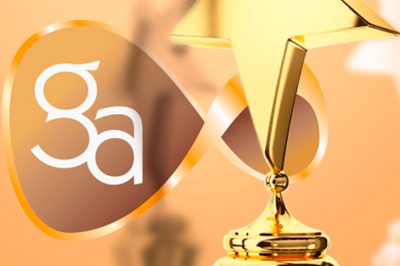 In london, awarded award in the field of gambling international gaming awards ... 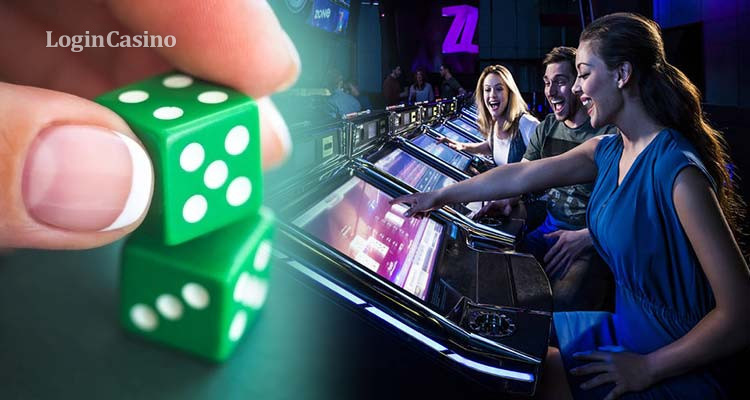 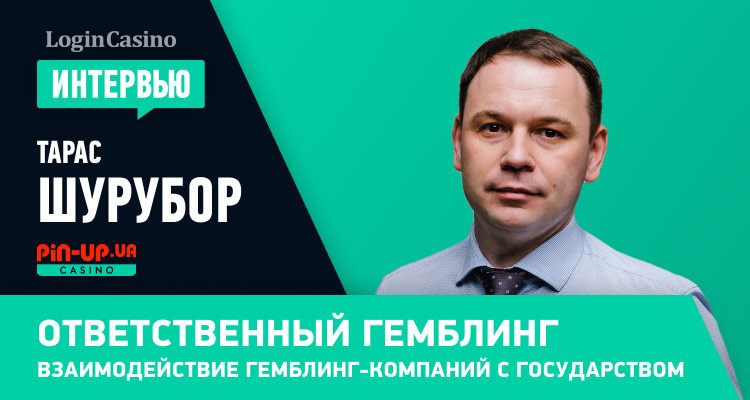 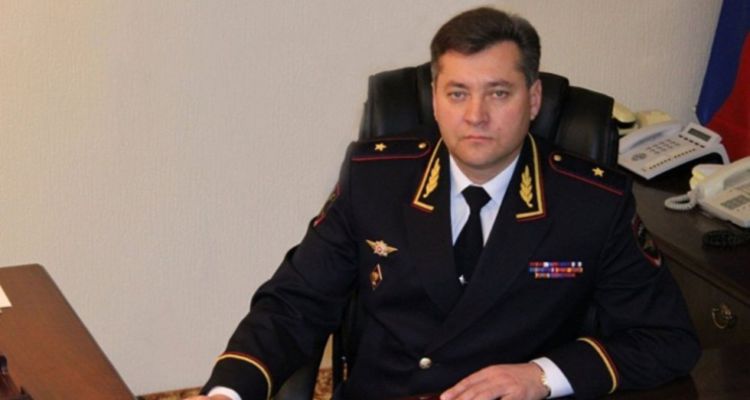 The Head Of The Ministry Of Internal Affairs Of...

The head of the ministry of internal affairs of north ossetia-alanya, mikhail no... 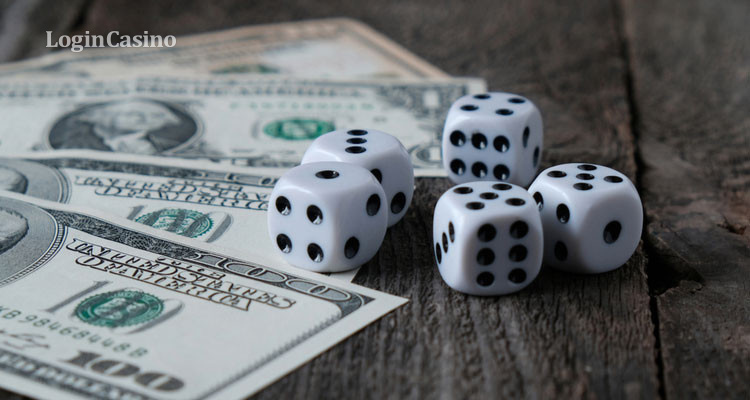 In The Khabarovsk Territory Plan To Increase Th...

In the khabarovsk territory, a number of legislative changes are planned for can...