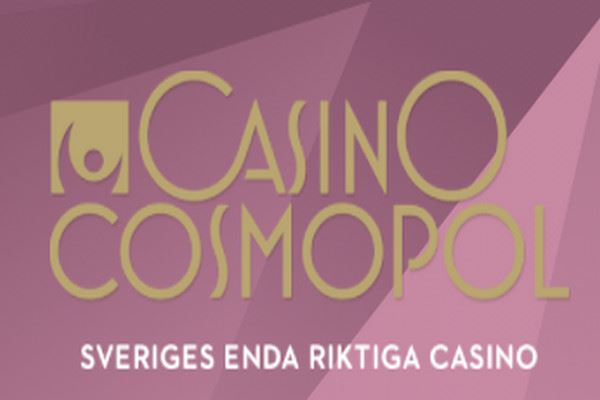 Swedish court of appeal (kammarrätten) rejected casino cosmopol appeals and regulatory organ spelinspektionen per penalty imposed on the svenska spel ground casino brand in 2018. Casino cosmopol requested the canellation of a fine of 3 million swedish kroons (us $ 305,136) for money laundering, while spelinspektionen expected to increase the penalty. However, the court rejected both complaints, stating that the punishment was proportionate.

The case began in 2018, when spelinspektionen (then known as lotteriiinspektionen) found that casino cosmopol did not fulfill licensed requiements for "laundering of money and financing terrorism" within seven months from january 1 to july 31, 2018.

The regulator fined cosmopol casino for 8 million swedish crowns, referring to such facts when a player who sport 99,000 swedish kroons (us $ 12,000) for slot machines in one evening, a casino was not registered.

However, cosmopol has appealed this decision in december 2018, and in november 2019, the administrative court of swedish reduced the penalty of up to 3 million swedish crowns. The court ruled tature of the basis of the assessment of the nature of the degree of violations, the size of the fine shold be reduced.

Subsequently, spelinspektionen filed an appeal, stating that the operator is guilty of "serious and systematic violations of the rules for organizing gambling", and therefore did not consider the reduction of justified. However, this decision was also rejected, since the appellate court said that a fine of 3 million swedish crowns was "well balanced". 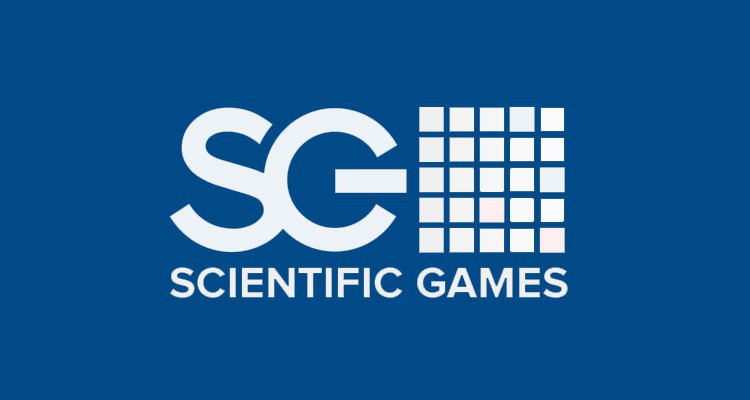 The company's subsidiary, scientific games international, completed a series of ... 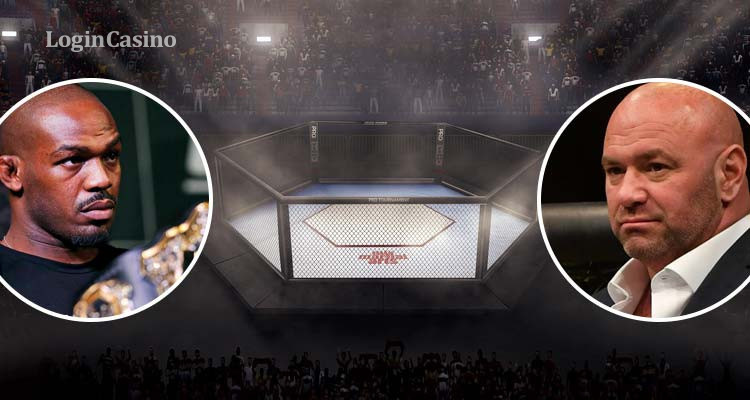 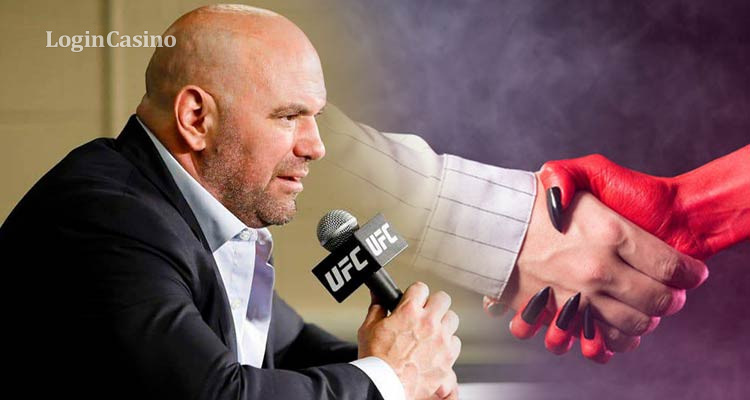 Dana White Is Obsessed With The Return Of Habib...

Despite the pererturbation from light weight tops, the ufc president dana white ... 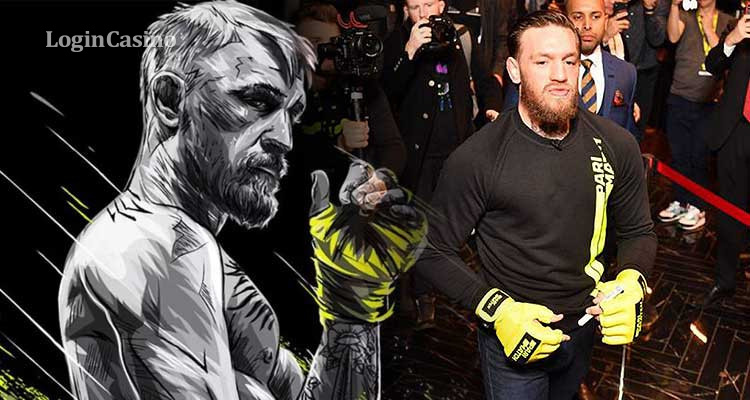 Conor Mcgregor In Kyiv: The Next Fight, The Opi... 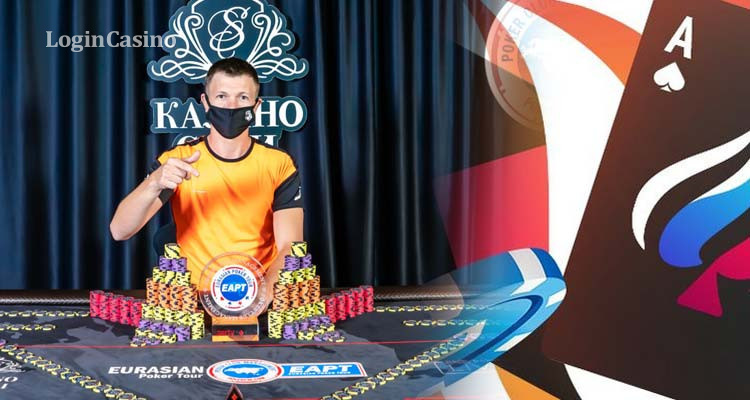 The grand final of the eurasian poker tournament brought the names of new winner... 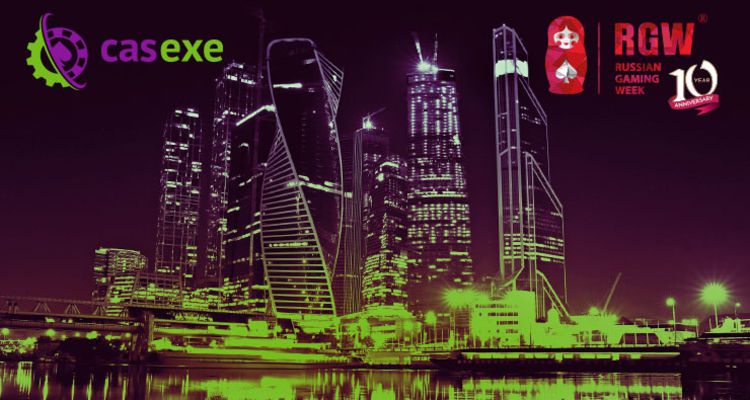 On june 2 and 3, the 10th anniversary exhibition-forum of russian gaming week 20...