Swedish gambling regulator spelinspektionen sent another warning to its licensees, this time about the control over bonus proposals. 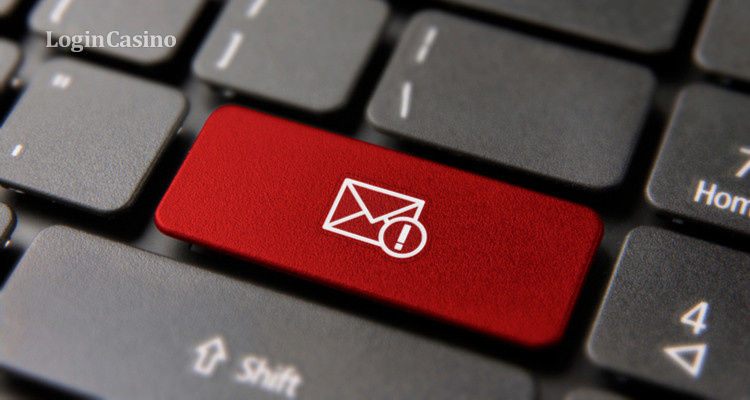 The current legislation states that operators can offer players a bonus only for the first time they play on the site.

However, in a letter sent to all licenses, spelinspektionen noted that a number of operators provide sevel different forms of bonuses and some cases players can use more than one bonus. This problem, which, according to the regulator, was covered in complaints, comments and public councils, was a violation of bonus restrictions established by law on gambling by law on gambling.

The regulator said it could encourage gamers to play gambling too often and provoke the occurrence of dependence.

Spelinspektionen confirmed the fact that all discount offers, cacheki or other financial incentives by law are considered a bonus and therefore can be offered to players only when the services of the gembling operator for the first time.

«The law has a definition that states that all discounts or similar financial incentives associated with games should be considered as a bonus, – specified in the letter spelinspektionen division patrick gustavsson. – it it also obvious that the licensee can offer comes to the site for the first time».

Gustafsson warned the operators that for non-compliance with these rules, companies threaten big fines, and in some cases licenses may be canceled. 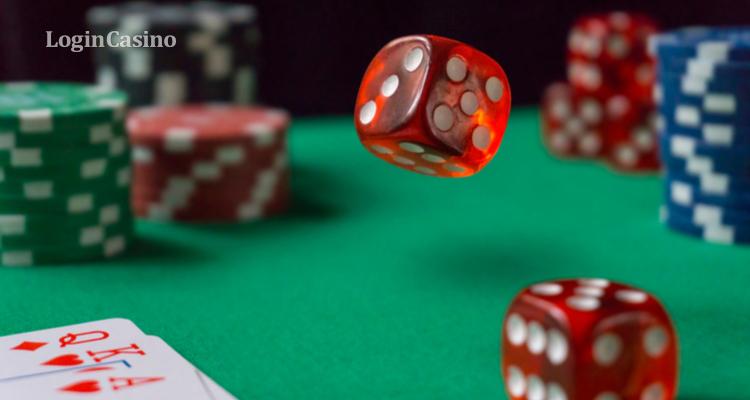 Spelinspektionen has previously released a number of warnings with licensees regarding the swedish national self-slip system in gambling. At first he notified the operators about the need for integration with the spelpaus system.Se, telling that the gambling-company aspire global and genesis global did not fulfill this regultory requiement.

This was followed by the requirement that companies check the names of players in the self-slip register before allowing them to play gambling or address marketing proposals.

The regulatory authority also warned that the office no longer intends to issue any warnings on this issue, instead, appropriate sanctions on licensees will be applied. British fans will have the opportunity to see the finals of the intel extreme ma... 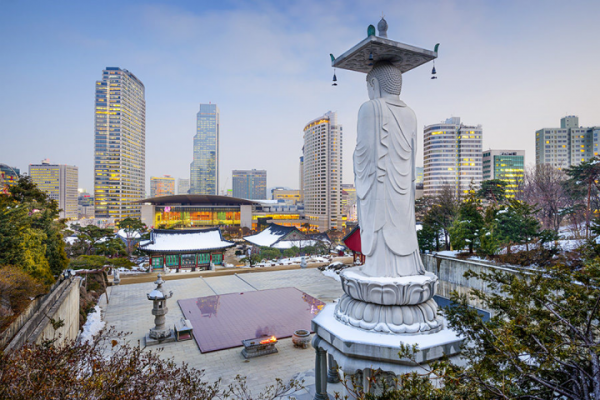 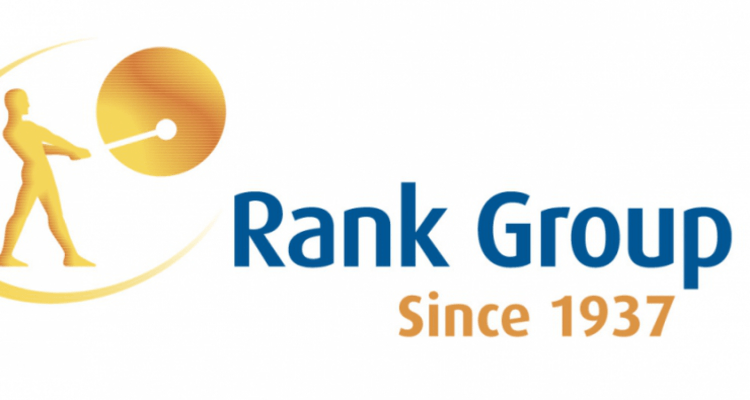 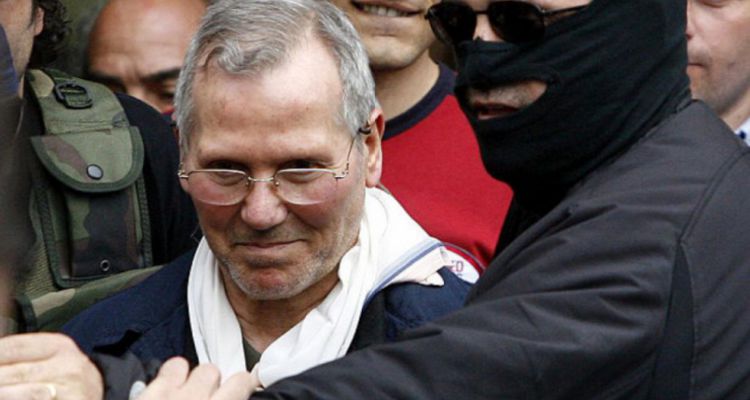 The leader of the sicilian criminal grouping «cosa nostra» bernardo ... 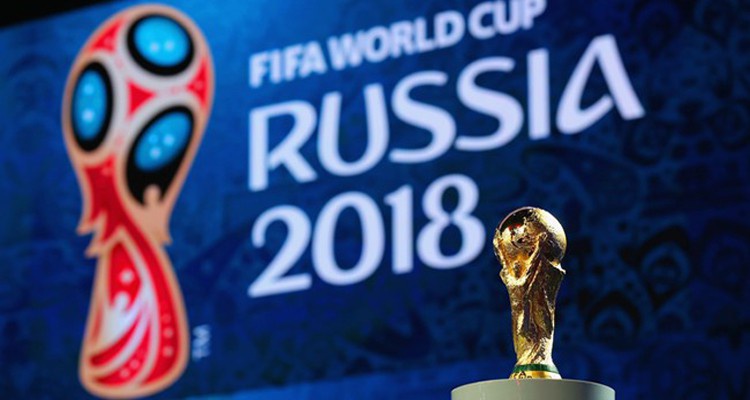 The World Cup 2018 Will Be Discussed In Februar...

The head of rostekhnadzor announced a meeting with the president of the republic... Melco resorts and entertainment ltd income in the first quarter of 2018 grew by ...