Taiwan Accused Ganapati In The Organization Of Illegal Gambling Taiwan’s prosecutor’s office charged two citizens of japan and 11 to their citizens in organizing an illegal gambling business on the internet.

The japanese of cinema and matsumura were brought to justice on charges of developing applications for gambling and receiving profits from online rates in taiwan, along with 11 taiwanese employees.

Cinema and matsumura developed 36 such applications with various gambling, which were associated with 28 websites located in thailand, vietnam, china and various european countries, while ganapati taiwan charged a commission of 6-10 percent from each rate made online players.

At the indictment, it was announced that illegal business was conducted from january 1, 2019 to july 6, 2020, and during this period a total of 1.4 billion taiwanese dollars was concluded (48.9 million us dollars).

Although the organizers claimed that players whose ip addresses are located in taiwan, in japan and south korea, were blacklisted and did not have access to websites, the prosecutor’s office considered them online operations violating the law of taiwan. 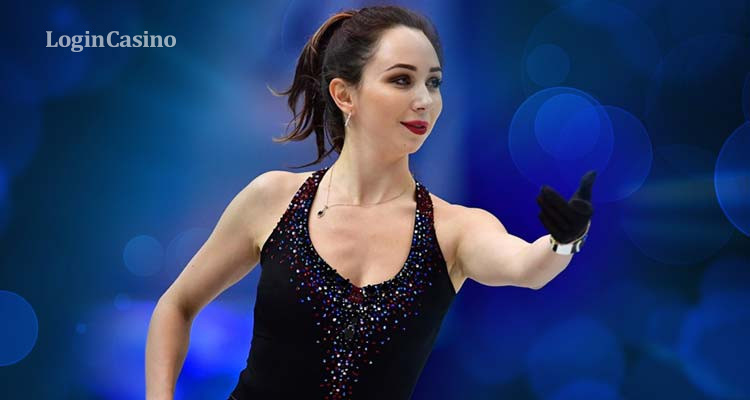 Champion of europe and the world on figure skating lisa tuktamysheva continues t... On october 31, alexander ukiv defeated the experienced derek numbers and won the... 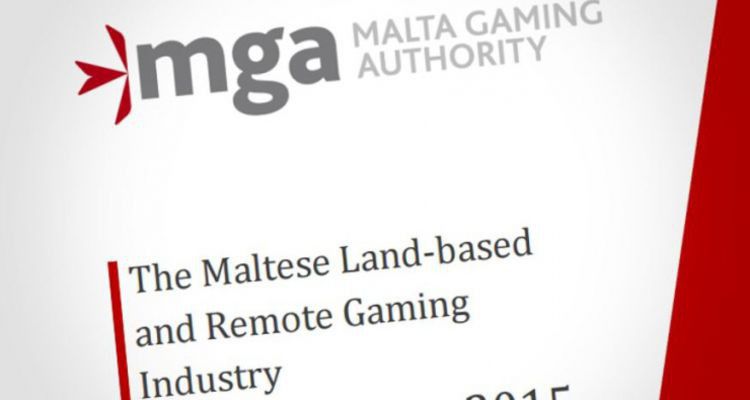 The gambling regulator malta mga announced the introduction of a new license for... 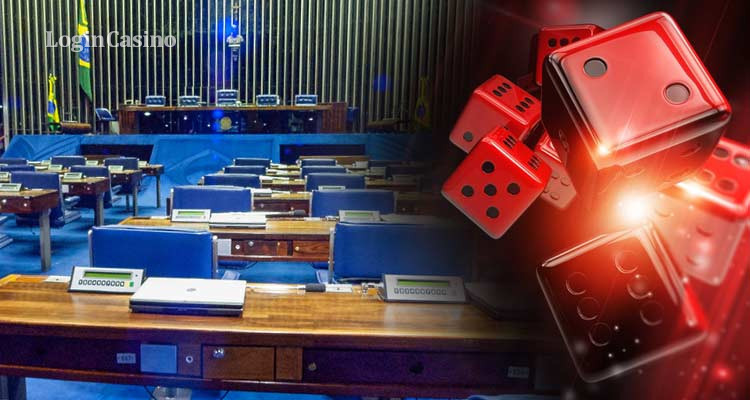 Gambling Legalization Is Planned In Brazil Riot Games Has Created A System To Replay Cyber...