The Ban On Smoking Is Not Valid For Macau Vip Clients

Violations introduced in macau ban on smoking in a casino are most often observed in some vip-halls of the city or in the institutions nearest from them. This was reported by representatives of the working group of the city and the federation of trade unions. 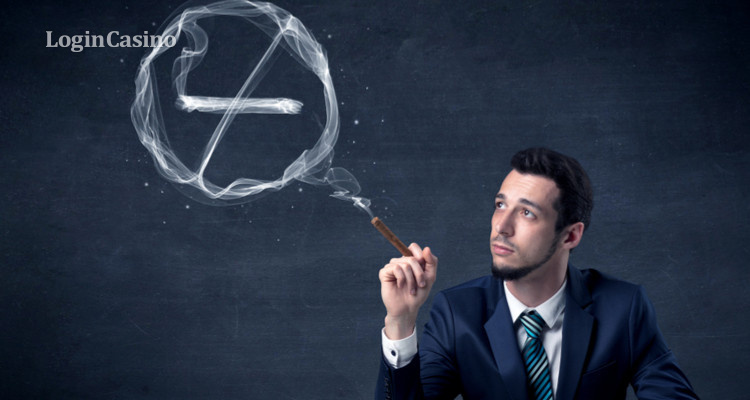 It was assumed that smoking beyond the tables will stop in vip-rooms – the only zones where such activity was still allowed when new rules for smoking in a casino in macau entered into force on january 1.

The statement of the federation of trade unions that local casino workers are concerned about the negative impact of secondary tobacco smoke, was published after a recent meeting with the government. It was attended by representatives of the health bureau, the bureau of prevention and control of smoking, as well as leong song iak – local legislator representing trade unions. Also among those present were representatives of several working groups. The federation statement notes that they talked about incidents with which some of their employees came across the workplace.

The bathrooms became a new location for smoking, especially in vip zones, a federation is celebrated with reference to workers’ feedback. The department also reports that some players of the vip sector were offered cigarettes right behind the tables, even though it contradicts the rules.

According to representatives of the working groups, in some cases it was allowed to use new smoking rooms, which have not yet received government certification. However, the names of these casinos did not sound. 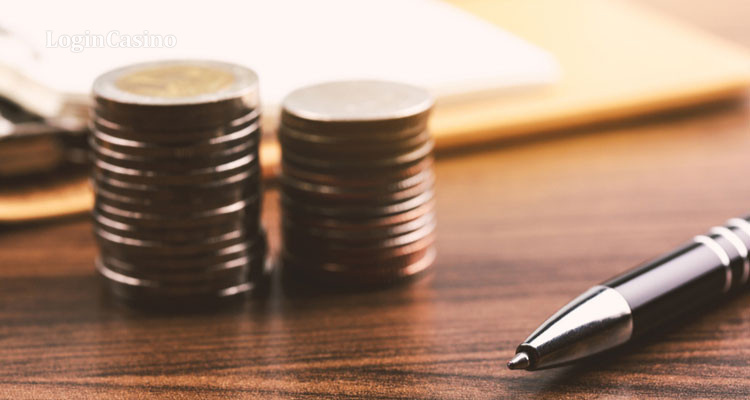 In Portugal, A New Record For Income From Gambl... 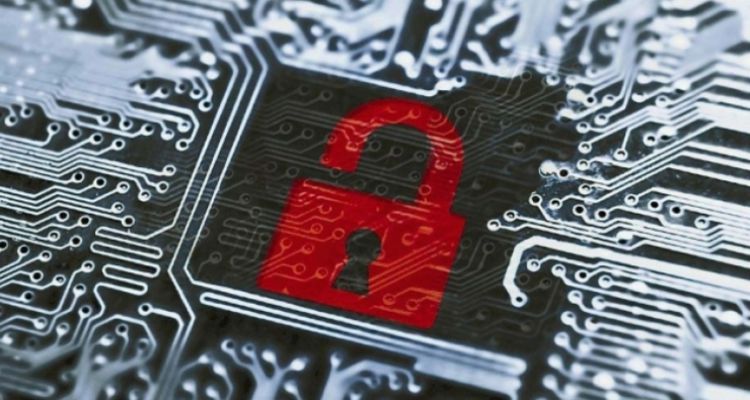 Roskomnadzor Blocked Over 500 Resources With Ga... 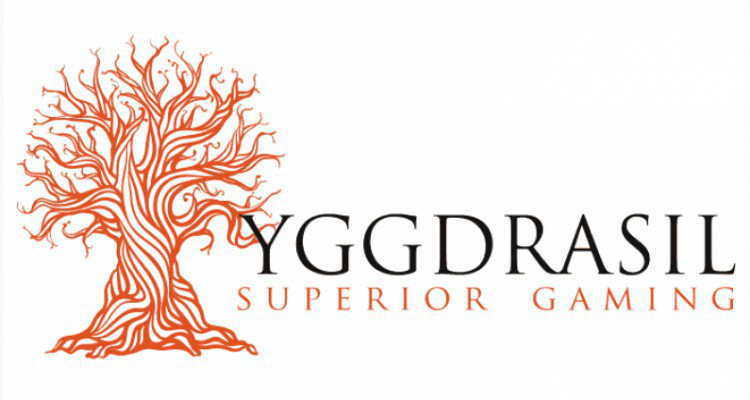 The software software provider yggdrasil gaming announced a transaction with the... 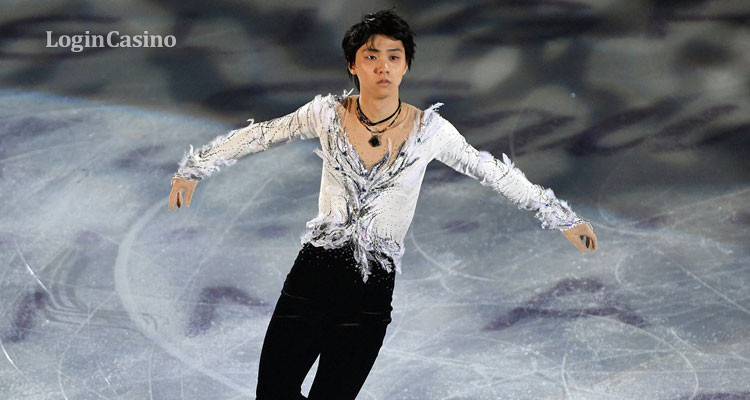 Officially, Hani Is In Perfect Order: They Said...

June 9, 2019 can be officially called the afternoon when the two-time olympic ch... 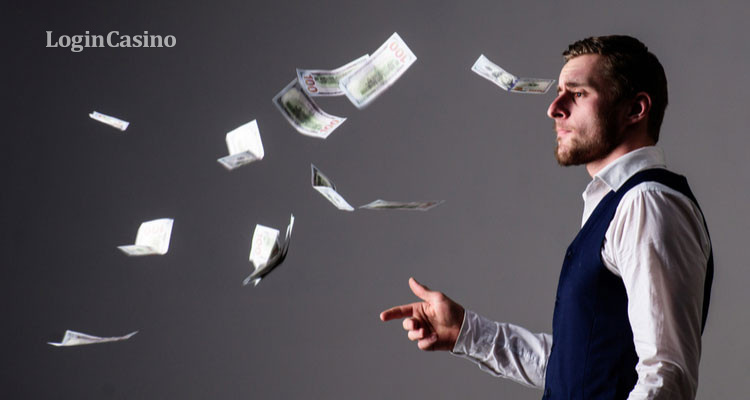 Being appointed treasurer of the liverpool association of fans with disability, ... 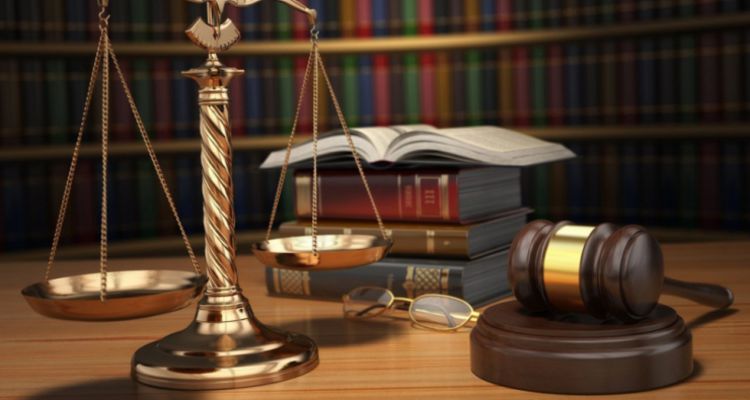 The First Sro Spoke In Court For The Statement ...

The arbitration court of moscow made a decision to refuse to satisfy the claim o...