The Bitstarz Cryptocurrency Casino User Won More Than 400,000 Us Dollars 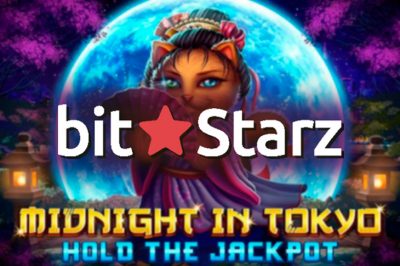 The administration of a large cryptocurrency online casino bitstarz recorded a loud victory. Its author became a player who wished to experience luck in the slot from the wazdan authoritative manufacturer under the tempting name midnight in tokyo. As a result, the user became one of the happiest people on the planet after he saw a congratulation winning 411,608 us dollars.

Midnight in tokyo is a fascinating machine with 5 drums, 243+ ways to win and adjustable voltility skettings. Rtp is 96.15%. Enjoying the advanced graphics on the background of the lively tokyo skyscrapers, the user has a chance to disrupt a large jackpot due to the symbols of geisha and the moon. Also, the slot boasts the presence in its arsenal of the dividers of kung fu and ninji. Their task is to divide the characters located near the horizontal or vertical, increasing the number of ways to win. In addition, midnight in tokyo is equipped with a bonuses purchase feature.

Bitstarz – online casino offering a varied set of entertainment, including bakkar, blackjack, live dealers, roulette, scratch card and video poker. The advantage of the site is the the possibility of using both ordinary money and cryptocurrency.

The operator began its work in 2014 called bitstar. A year later, rebranding took place, and the casino received a new domain and the name bitstarz. The technical part of the work is responsible for the authoritative company softswiss. Software has an official license of curacao. This is one of the 27 websites of online games owned by direx n.V.

Recall, the online casino emucasino paid two customers more than $ 18,000 in the form of jackpots. 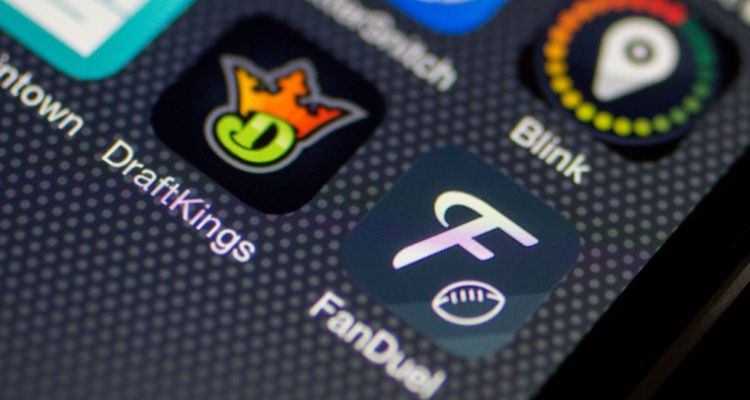 Draftkings And Fanduel Confirmed Plans For The ...

Dfs-companies draftkings and fanduel confirmed the plans for a merger on the ter... 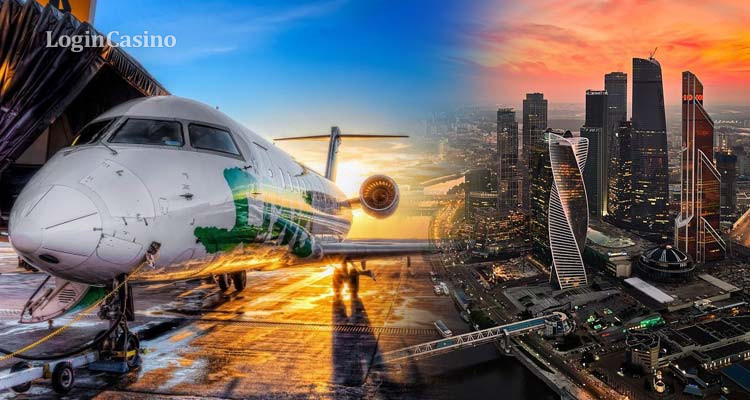 Today, the heroes of the world cup in stockholm returned to moscow early in mosc... 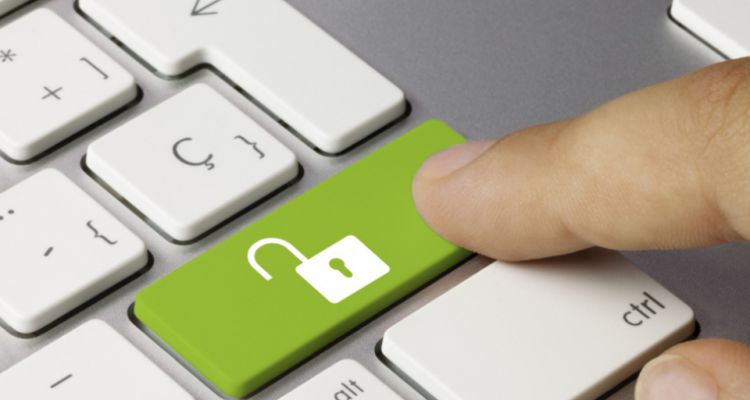 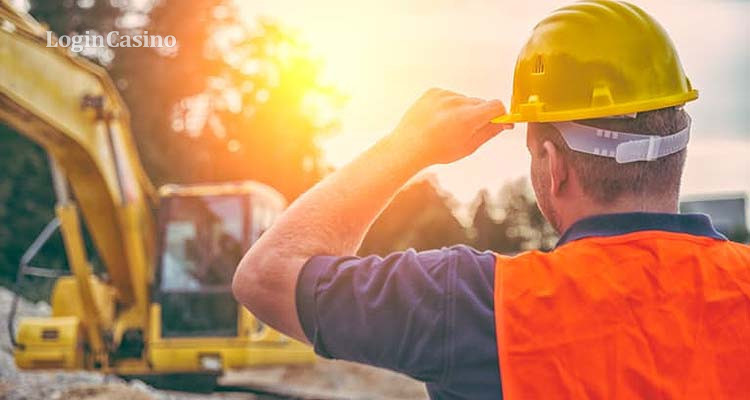 Russian Departments Most Often Ask Google To Re...

In 2018, representatives of the russian government agencies were sent to the tel... 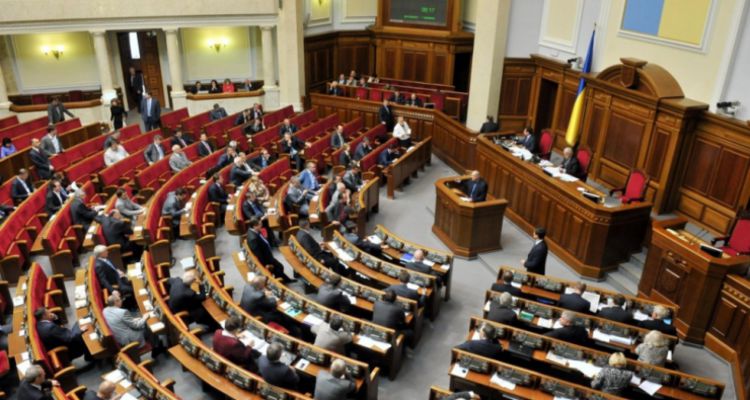 Anti-Corruption Committee, I Was Not Supported ...

The anti-corruption committee of the verkhovna rada of ukraine spoke against bot...