Home » Gambling News » The Deadline For The Construction Of The Road To The Gambling Zone “Primorye” Is Again Torn
January 31, 2022
2 minutes
36

Company «transtensormakhanization», by arkady rothenberg, is engaged in the construction of a new short road from vladivostok by the gambling zone «primorye» to port «oriental». Terms of surrender of the highway once again breakdown. 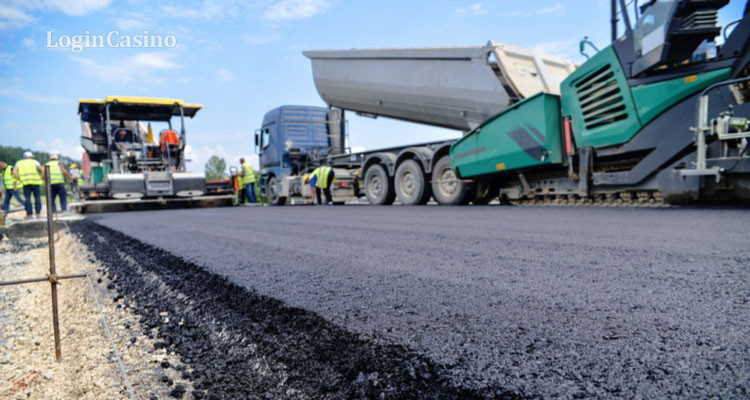 The company won a contract for the construction of a new road with a length of 23 km at the end of 2016. According to his conditions, the cost of work is 20.67 billion rubles. The project was supposed to be completed in 2020, but today, according to the auditor of the accounts chamber of the russian federation, valery bogomolov, the new road is ready only by 35.6%. According to the plan drawn up, this value should be 49%. Moreover, the project implementation periods slow down with each month.

As the mantis explains, over the past year, the lag from the planned schedule increased by 4%.

According to experts, the purpose of the construction of a new road – replacing the old highway, which is in unsatisfactory condition.

Earlier it became known that the gambling zone «primorye» a new investor appeared – japanese company simple create co ltd. She plans to build a hotel complex with a casino on the territory of ilr «imperial». 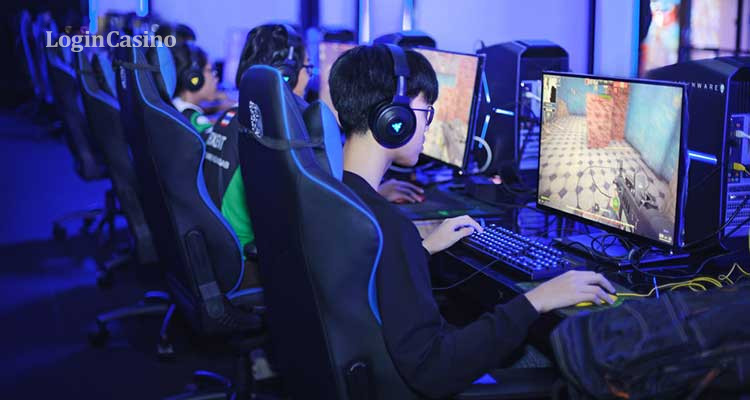 Poland Will Be Introduced For Virtual Sports Ra...

The new legal bookmaker of poland betfan has established cooperation with the te... 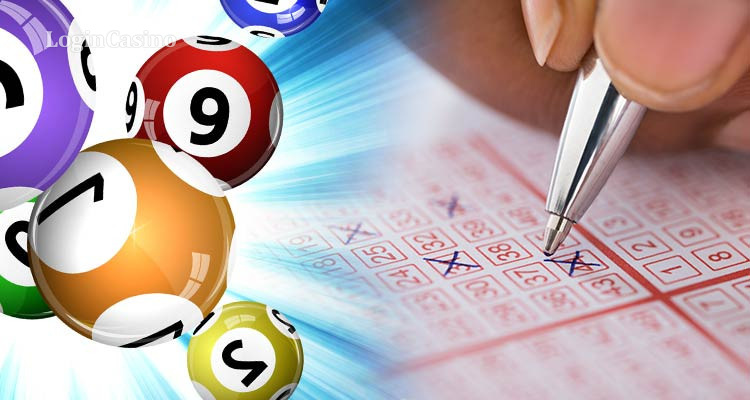 The Maharashtra Government Will Charge The Lott...

The government of the indian state of maharashtra sent official letters in the a... 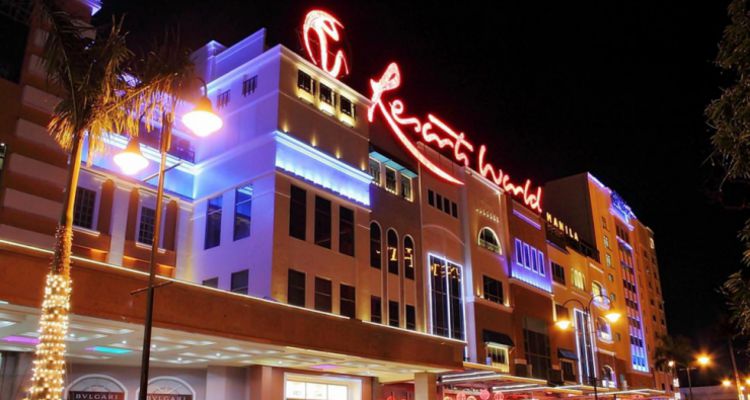 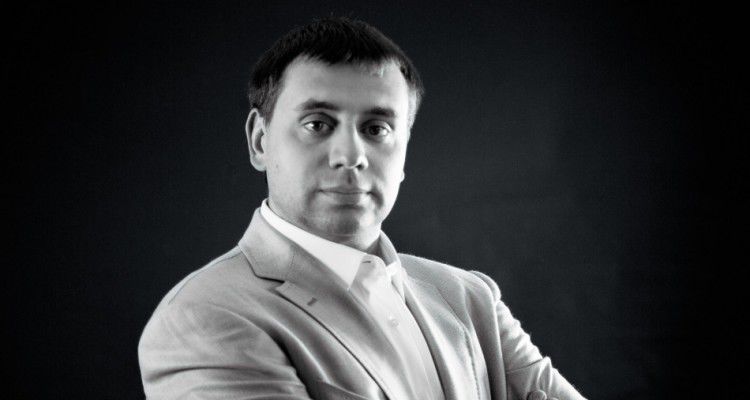 Konstantin Makarov: "There Are A Contractual Ma... 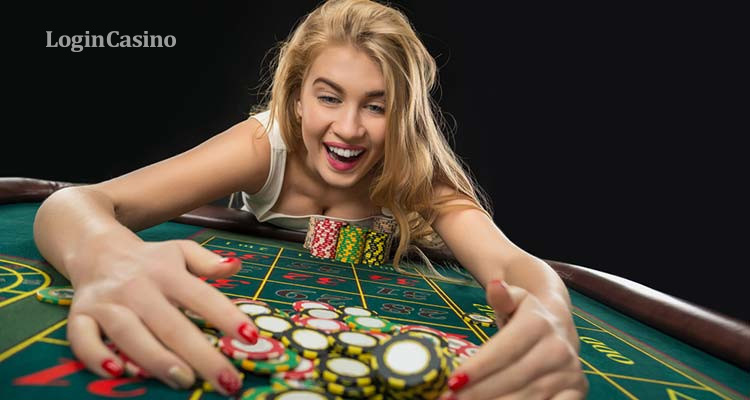 Critical Increase In Ludomanania In Norway Is D...

Head of the department for responsible gambling organization of norsk tipping bi... 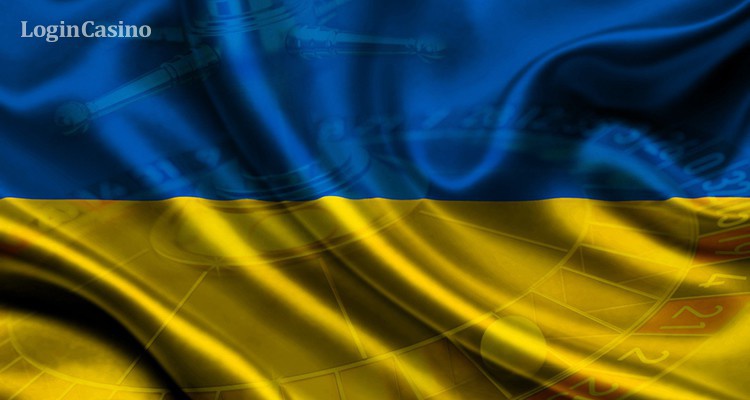 Amcu Received A Request For An Illegal Business...

Verkhovna rada of ukraine redesigned to the antimonopoly committee review of the...