Home » The Decision To Build A Resort Casino In Dunville Will Be Accepted On A Referendum
January 13, 2022
2 minutes
14

Danvill unites with bristol and portsmouth to convince the general assembly to legalize the casino. However, the decision will be made by holding a referendum. 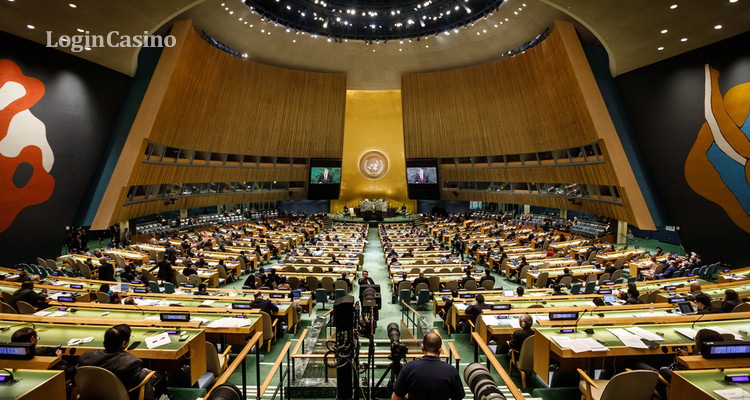 The city council dunville unanimously voted for the adoption of a resolution on the support of legislation that allow for a local referendum on the construction of a casino resort in the city, on the upcoming session of the general assembly.

Before the vote, members of the council discussed the lack of jobs and tax revenues, as well as other problems that can be solved after the introduction of a casino commissioning.

«We are talking about almost 7.000 jobs and more than $ 1 billion who will support our economy over the next decade», – said vice mayor lee fogler.

Lawmakers believe that in connection with the construction of gambling facilities it will be necessary to increase real estate tax. It is necessary in order to cover spending related to social security schools.

Members of the council declare that there are many responses of citizens about the possible construction of a casino, while the majority in support of the integrated resort.

In addition, the final decision regarding whether the danvill will be the place in which the resort casino will be erected, it remains for citizens. If the state legalizes the legislation on gembling, the locals will determine the fate of the integrated resort by direct will – referendum.

Recall that the governor of michigan imposed a veto on laws on online gambling. 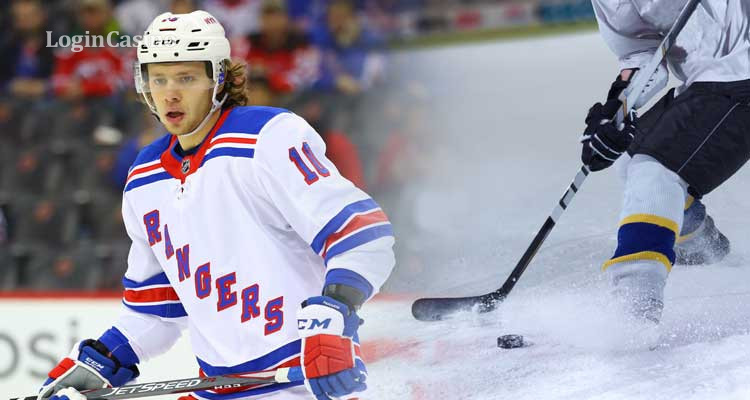 The Victorious Return Of Artemia Panarin In Col...

Today, artemia panarin was for the first time to meet with his past team «... 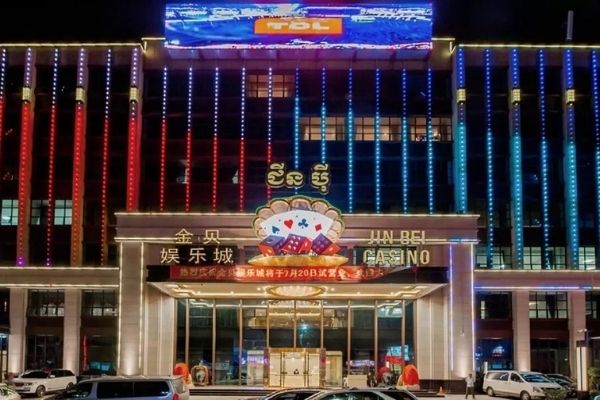 Casino and jin bei hotel in sihanoukville received the green light for the r... 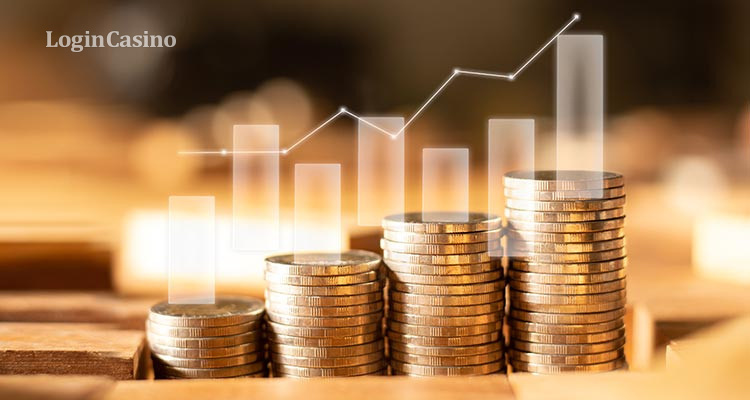 Gambling Business Will Pay Contributions To The...

This in his yesterday's speech before the members of the majilis reported presid... 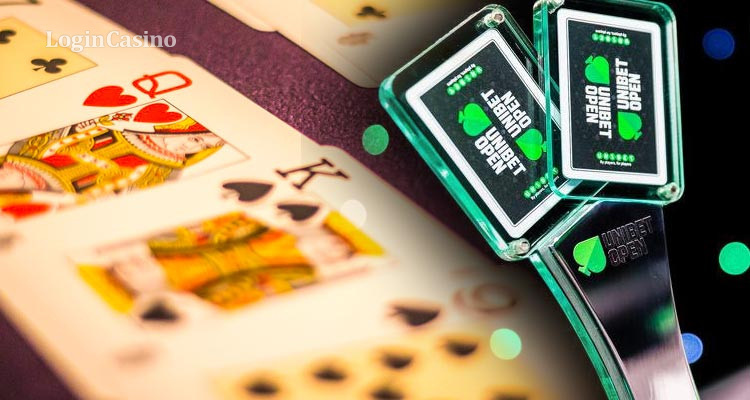 The First Alive Poker Tournament After A Pandem...

The first european live poker tournament is scheduled for mid-march. With compli... 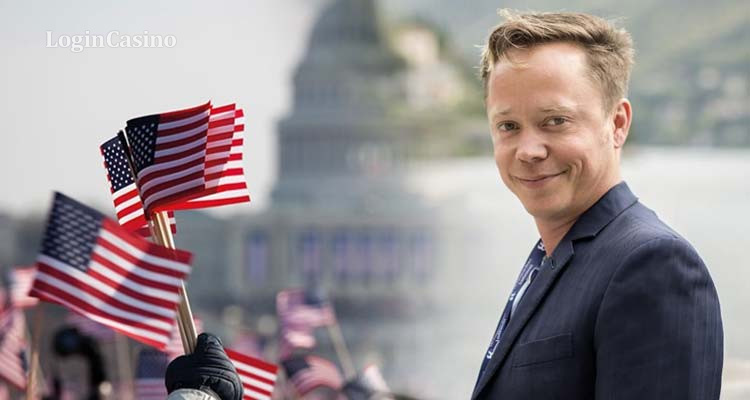 From The United States: The Cryptom Of The Unit...

The american entrepreneur, known for his work in the cryptocurrency industry, an... 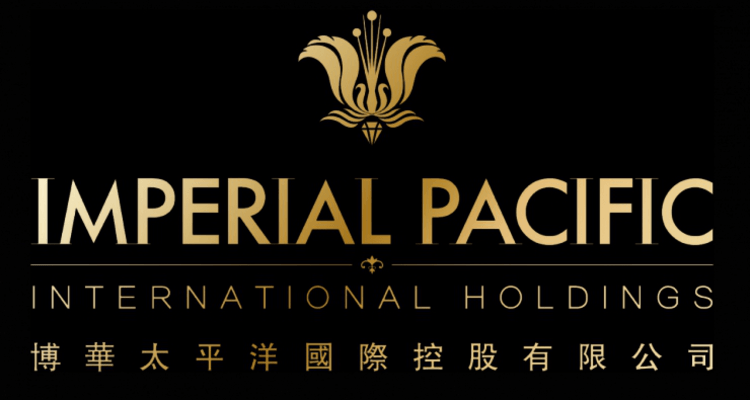