Home » The Issue With Licenses For Slot Machines In Macau Will Not Be Resolved Next Year – Experts
January 10, 2022
3 minutes
11

As representatives of the consulting company morgan stanley predict, questions regarding the updates of gambling licenses for the current six casino operators in macau will not be resolved next year. On monday, december 17, the stock division of the investment bank released a note, which states that the issue of licensing regime of slot machines in macau will not be resolved in 2019.

Morgan stanley does not expect to make a decision to update the license until the new executive director will not be appointed in the oar macau in december. The first two licenses can be extended in the first quarter of 2020, and the remaining four – in the next two years.

The license validity period of six acting macau operators expires to different dates in 2020 or 2022, as for the sjm holdings ltd and mgm china holdings ltd companies, the validity of their activities will expire in march 2020.

«We think that as soon as this uncertainty is eliminated, it will have a much greater positive impact than any potential for higher taxes or new compettion», – notes in the note.

Macau’s gambling law says that existing licenses can be extended to a maximum of five years from the moment of initial termination of their term. But as soon as the period of action of the gaming concession treaty is expired, any new must be provided by an open tender. In this sense, as informing gambling lawyers, familiar with this question, in the context of macau there is no such thing as «extension of concesions».

Analysts morgan stanley granner chedari, jeremy an and thomas allen believe that the decision to extend the licensene next year can be devastating on the stock prices of macao gambling companies. But even the worst for licensees can only have a minimum effect, the added.

The stock exchange broker present two scenarios for the development of events, both of which he considers it possible, but unlikely.

«We believe that the government of macau can introduce a one-time collection or permanent income tax at a higher rate than the current 39%», – notes in the note.

In another, more pessistic scenario, the existence of gambling companies is at all threatened.

«This may mean either partial loss of license, or competition from a new participant», – expert explained.

Recall: on december 18, a bill was adopted in macau, prohibiting casino employees to enter gambling institutions in non-working time. Exceptions are only individual cases. Zlatan Ibrahimovic Plays At A High Level And Of...

Swedish forward always in the center of attention: it was so in the european top... 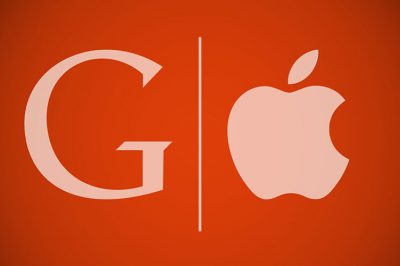 Google And Apple Deleted 700 Applications From ... 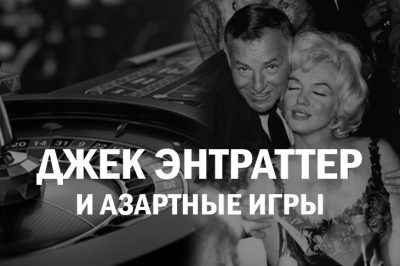 Casino management becomes a vocation when a person gives out itself to gamblin...

Russian legal entities and individual entrepreneurs will have the opportunity to... 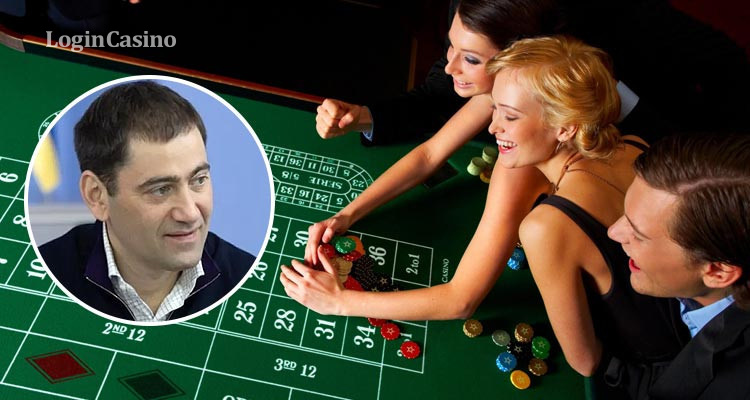 The First License For The Terrestrial Casino Of...

Within the framework of the round table about the prospects for filling of gambl... 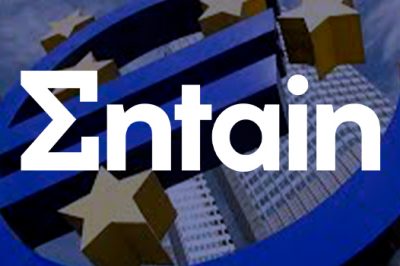 Entain Announced A Large-Scale Restructuring Of...

The giant of the igor sector entain seeks to conduct a large-scale update of h...