Home » The Ministry Of Finance Of Ukraine Will Track The Winnings Of Citizens In The Online Casino
January 13, 2022
1 minute
12 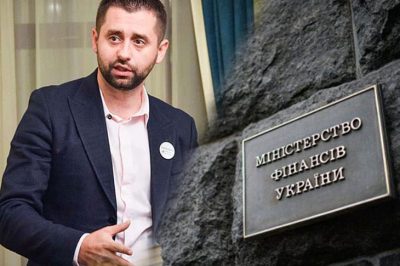 Chairman of the "servant of the people" in the verkhovna rada of the ukraine david arachimia revealed the details of the draft law on the legalization of gambling. According to the depeuty, the authorities are planning to track the spending of citizens in the online casino using special programs.

"On the servers of the ministry of finance, special software will be installed, which will monitor how many people spend in these online casinos. How many wins and lose. And the percentage of each will be charged, "said arachmia.

Thus, the replenishment of the budget by legalization of gambling will occur not only at the expense of tax deductions from the operator company of taxes on winnings from customers online casinos.

The head of the "sewant of the key objective of the draft law is to combat illegal land casinos. According to him, now there are similar institutions in every corner because of which a lot of ukrainians suffer from ludomania. It supposedly leads to an increase in the number of corners and other crimes. The depeuty confirmed the earlier information that the casino will act exclusive in large 5-star hotels. 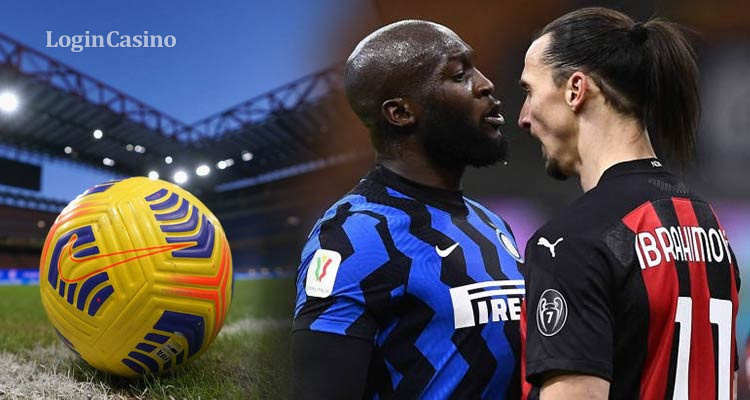 Ibrahimovic Apologized To The Team For His Remo...

On january 26, milan derby took place within the cup of italy. «Milan&raqu... 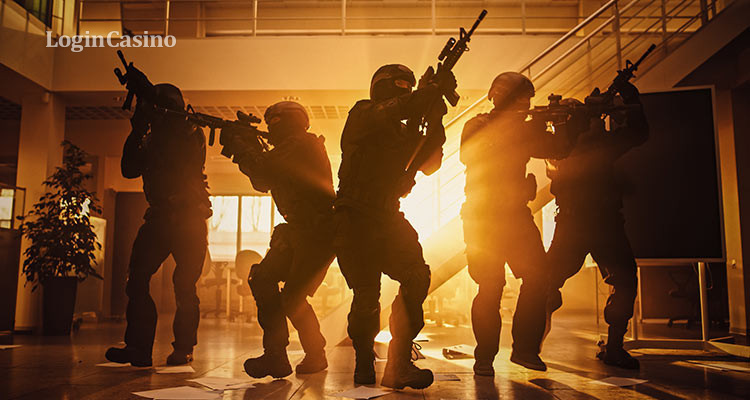 Raid On The Exposure Of Illegal Gambling In The...

Dutch regulator in the field of gambling kansspelautoriteit held a raid in homes...

The Government Of The State Of Queensland Explo...

The government team of the australian state of queensland announced the organiza... 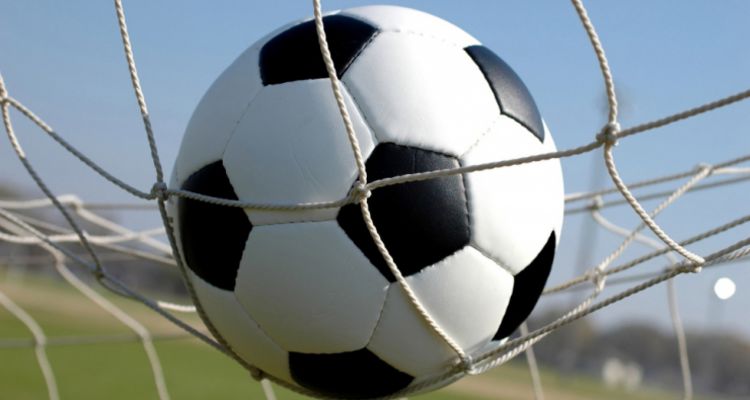 The ministry of internal affairs of the republic of the criminal struction of uk... 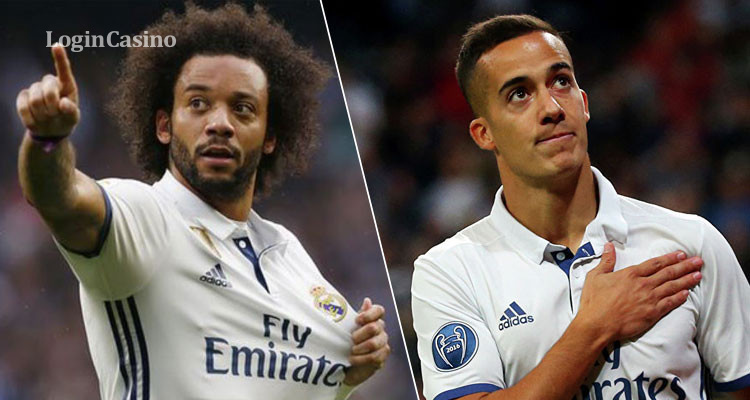 Marselo And Vasquez Can Go To Arsenal, The Case...

London «arsenal» shows interest in the deferder marselo and forward ... 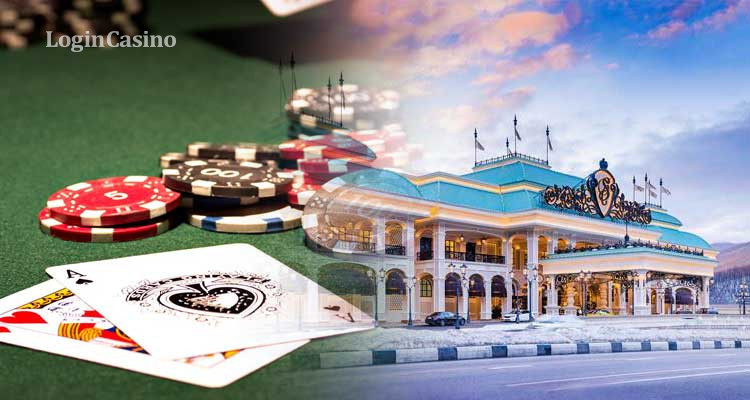