Why the game f777 fighter has become popular from the first days of release?

This question cannot be answered by one sentence.
Let’s start with the fact that f777 fighter is the game of the instant instant instant win game segment crash. These games arose during the popularization of cryptocurrency, respectively, the main target audience is the young people of 18-45 years old, which are actively interested in blockchain and cryptocurrency.
The mechanics of these games are quite simple, but, as they say: "all ingenious – just". Players make bets and wait for the growth of the multiplier, trying to "jump" or pick up money at the maximum possible coefficient to "collapse", "explosion". At the same time, the actions of other players, which adds sharpness to the game, since the stories of both big success – winnings and bitter defeats. It is especially interesting to observe the emotions of players during large rates, with the growth of the coefficient more than x100, and sometimes x1000.
But as everything else, any new one is obsolete or undergoes new turns of change. Our team decided to go on the second way.
There are already 2 new generation crash games in our collection – this is limbocat and f777 fighter. Both of these games are new turns in the development of the crash segment. In both games there are elements that have not yet been on the market and wee, of course, are very proud of it. Due to the innovation, we have reached an expansion of the target audience in the games of the new generation and not going to stop.

What do your games differ from such analogues on the market?

"Attention to the trifles gives rise to perfection, but perfection is no longer a trifle …"Michelangelo buonarot.
You may not pay attention to the fact that, unlike such competitors’ games, the game f777 fighter has a very detailed gaming scenario. Whe creating this game, we trid to bring it as close as possible to real proceses occurring in real life.

You can more than what you meant about the little things?

Who are such shooters?

Shooters are people who give a pilot to launch a plane. When creating the game we had to be more detailed, on directories, study these commands. So our shooter gives real commands. I would also like to note that sounds that you hear in the game starting from the engine warming up to the team on the aircraft starts, also taken from the real flights.

And why one of them constantly and dances in different ways?

The thing is that this profession is related to big risks, as these people work in a very harsh environment near military equipment, and this one of the psychological techniques to remain always in a positive and optimistic mood. You can see the internet a lot of videos about this. Yes, and the team we have enough creative and likes to joke)). At the very beginning it was a joke, but she decided to leave.
During the game itself begins, you can see the "skirt" around the aircraft – such an effect occurs of the plane begins to overcome the speed ​​of one mach, in oter words, sound speeds. By this we wanted to focus the attention of players on the sharpness of what is happening, since the "skirt" occurs on sufficiently large coefficients, where the risk of "explosion" or "crash" is quite large.

Really quite a lot of smallest things that you managed to display in the game – howed you manage it?

I will reveal you a little secret – there are real pilots in our team, aviation fans, yes i am the military itself in the past.

Correctly, i understand that this game is different from the analogues of your competitors only by the detail of the game scenario?

Not really.
Bonus game
of course, players always like the detailing, but we will not forget that players came, including, get emotions from winnings. And here we have something to surprise!
Classic crash games offer users smooth height x – multiplier. In our case, we implemented a bonus game in which the player can instantly increase the multiplier by 20%, 40% or 60%.
We visualized her, again, quite realistic. After all, to fly further, it is necessary fuel. Theraefore, our fighter meets the refrigerant aircraft, which puts forward the fuel bar – the moment of docking and refueling, which instantly increases the overall coefficient.
It looks especially emotionally in the case when the coefficients are large. I personally observed x500, which turned into x800 in a fraction of a second. But, as in real conditions, not all refueling is successful, and sometimes, because of the fuel leakage, the fighter "kraschitsy". That is why in the game, when the bonus game appears, there is time to make a decision to catapult your pilot. By the way, this element is also implemented very realistic.
Jackpot or boss reward
this is another motivational element due to which the game has become popular among the players. Our company first in the market introduced such a jackpot into the crash segment.
During the game, from each rate we accumulate the prize fund that you can see from above. Winning falls randomly, but most importantly, it falls out even on low coefficients. Absolutely all players have the opportunity to win it: both playing at higher rates and at lower. Like those whose seek to take large coefficients and those who do not seek. Moreover, since in the game players see each others of jackpots by other players, which significantly increases their confidence.
To bet in this round and do not eruty before not erup.

I understand and you and here came up with how it can be visualized?

Certainly.
We decided to add a game element – the battle with the boss, as in oldskaya games.
Our fighter catches the opponent’s opponent "boss" and leads a real air battle with him. At the same time, the last, even releases ltc. Thermal traps – you saw them in the form of beautiful fans, which produce airplanes during aviation shows. By the way, we called this jackpot – boss reward.
Thanks to these innovations, the retention of players rises to about 30-35%, which is a rather high indicator for gambling, but we do not want to stop.
As for the target audience, in our game it is much wider just "cryptova". According to our estimates, it is about 35-45% of players 18+.

I would also like to clarify: your competitors i saw (a) chats in games and you have no. This is still your drawback, or you still will soon delight the players with this social element?

Not. In chat rooms, unfortunately, there are always quite a lot of "hatteria" and "ford". Our team refused such an experiment, since we want more positive emotions in the game. Theraefore, we added the opportunity to send emotions, as in modern popular social networks.

May you share your company’s plans to further develop a new generation of crash games ?

Is that quite a bit 🙂
the f777 fighter game is really planned to introduce new elements of gamefice, which has not yet been on the global gamble market. I think they will love our players. But still leave it secret.
Also, i think you saw that we have an assortment also there is also the second crash game of the new generation – limbo cat, the target audience of which is a bit different from the fighter. But we do not have enough interviews to tell about it, because there are also many interesting decisions in the game. I think about it will tell you my colleagues in the near future.
If we speak globally, we plan to expand the range of games – let’s call that crash 2.0. All of them will have various design solutions, various mathematical models and will be directed to various target audiencees. But key, though, there will be new game features. We do not want to return to old trends, for example, change the picture at the end of the growth of the multiplier, as many of our former competitors did.

At the end of our dialogue with you, i still wanted to hear the answer to the main question

Responding to the main question of our interview with you, it can be said that the popular game has become due to a whole complex of measures: small, at first glance, details, new features, understanding the interest of players. But all this is based, first of all, on fanaticism and stubbornness of our strong, young team. 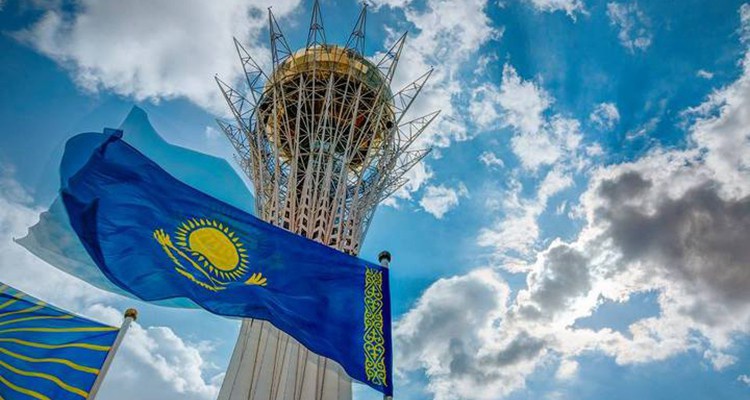 In Kazakhstan, They Will Create An Association ...

The government of kazakhstan is not according to the optimistic views of other c... 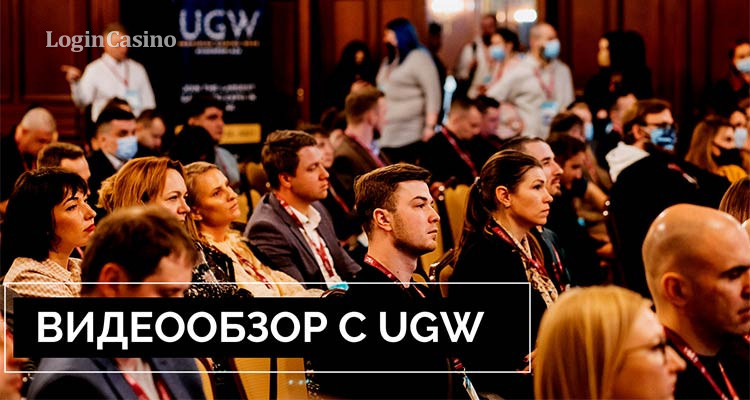 How Was The Ugw Conference: Logincasino Video R... 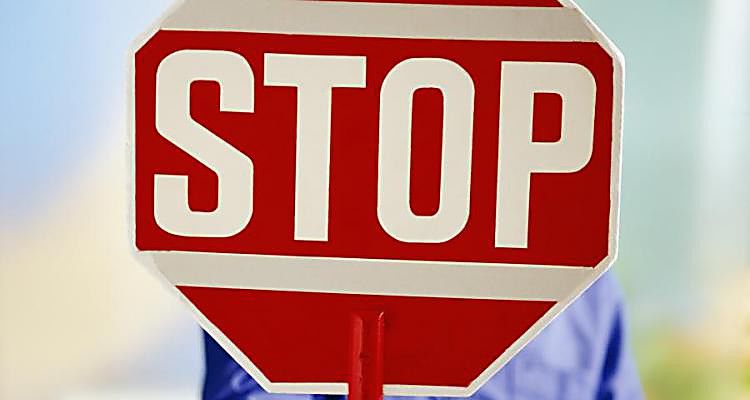 Gambling Online Games And Online Poker Can Be L... 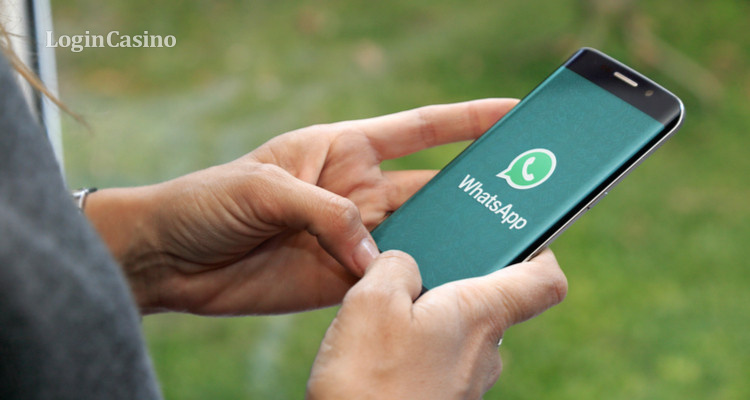 Facebook announced the release of cryptocurrencies created specifically for user... 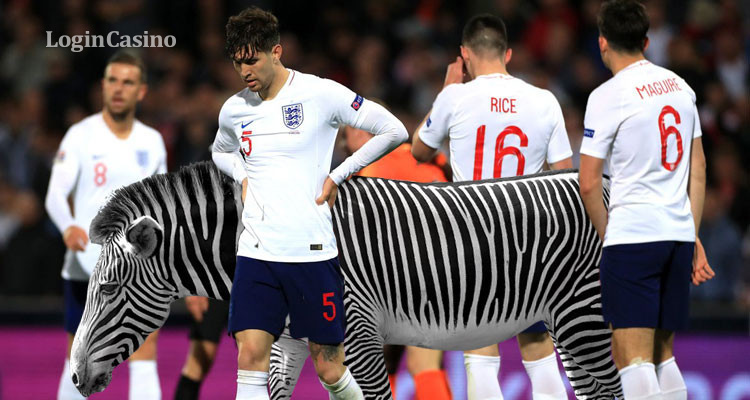 Black Band Of The England Of England: Top Playe...

His last trophy, the national football team won in 1966, then she became the wor... 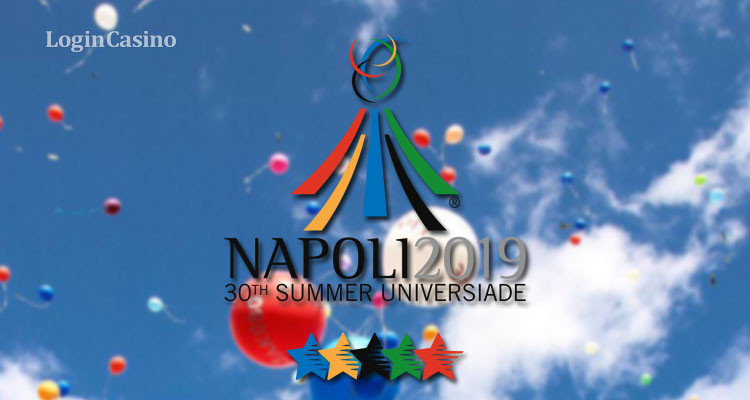 Russia Has More Alled Medals At The Universiade...

A team of athletes representing russia at the summer universiade in italy won th...