The New Law Of Germany On Gambling Overcomes The Last Obstacle

Home » Casino News » The New Law Of Germany On Gambling Overcomes The Last Obstacle
May 2, 2022
3 minutes
33 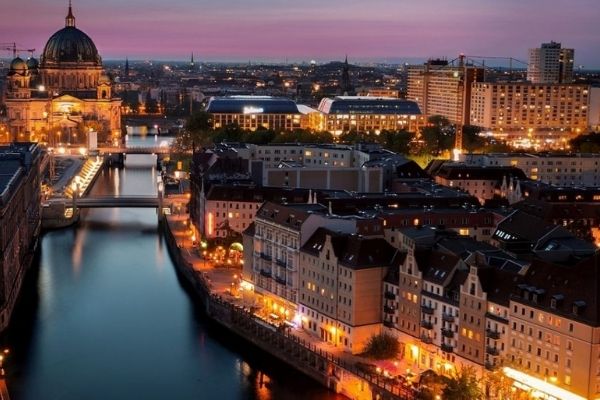 The fourth interstate contract of germany on gambling finally approached the end of his long journey into the law.

Saxony-ancht this week became the last parliament of the earth, ratified the contract, which will officially come into force on july 1, 2021.

The agreement has already received the necessary approval in 13 lands, but the approval of saxony-anhalt was important for legislation, since in this state there is a regulatory agency that will control the legislation on gambling and operators behavior in accordance with the new regime.

Almost ten years since the bundesrat germany first agreed to establish a federal regime for online gambling, but the process of adopting the law was detained by disagreements between the states of germany according to the rules, license requirements, taxation and protection of monopolies at the state level.

The german association of sport dswv greeted the final ratification.

"This is the beginning of a new era of regulating gambling business in germany. After the sports bets, federal lands are now fairly regulate further gambling online games, to finally monitor what is happening on the market.
Consumers benefit from clarity and security: providers marked with state seal meet the highest standards for the protection of consumers and young people, depending on gambling and fraud prevention ».

What does the new legislation of germany on gambling?

The fourth interstate contract establishes a restrictive mode for licensed operators. Slots are limited to 1 euro for spin and five-centular average rotation speed.

Board games are treated separately to provide the state lottery monopoly on the product at the discretion of each state. There is also a ban on the in-game stakes on the sport. The rate of tax on slot machines and poker is 5.3% of income.

Germany has already introduced transitional mode for gambling operators, in accordance with which operators already working on the market have been allowed to officially offer their services subect to the complence with the requirements of the new.

Criticism of legislation by gambling operators and sports rates in germany.

Dswv argues that is necessary to carry out reforms in the interstate agreement, since a high tax rate on online poker and slot machines in combination with limitations on sports rates during the game made an adjustable market insolvent for many operators.

"In the end, only the black market receives profit from this, no other country in europe has a tax rate in games with virtual slot machines, but always gross income from games – the actual income of the game provider.
Thus, germany becomes an incorrect tax policy engine. Therefore, we appeal to members of the bundestag with a call not to rush with the draft law on racing and lotteries, and consider this question in more detail in the upcoming elections.

Soon adjustments will be made here. We impose our hopes for a new power that will form and objectify the debate on politics in the field of gambling in the future ".

In an interviewary general of the european association of gambling and maarten hyer rates expressed doubts about how many operators will be intended in entering the german licensed game market under current conditions. 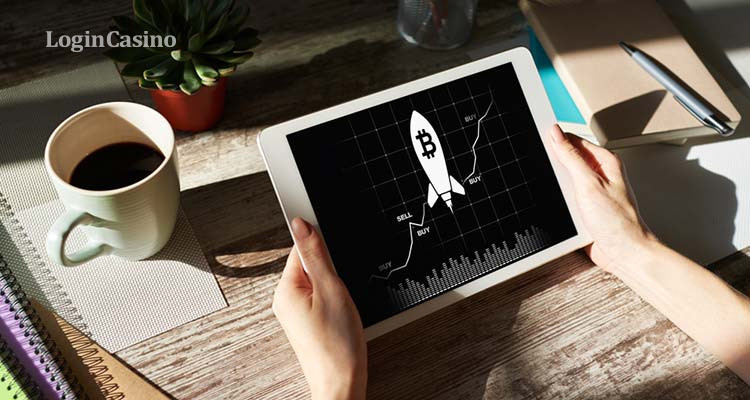 Record high, given the events of the first cryptocurrency are expected this year... 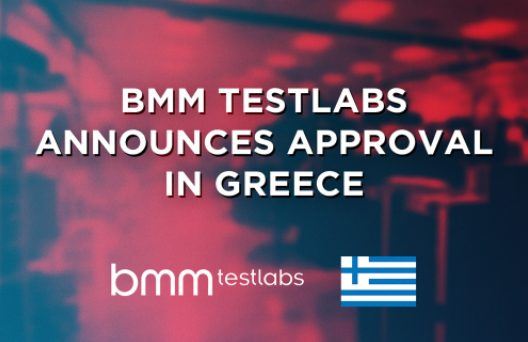 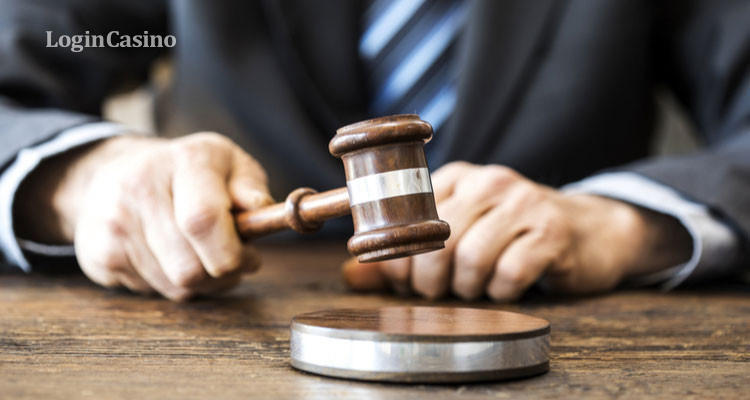 The court of appeal made a decision against the claim of pagcor on the cancellat... 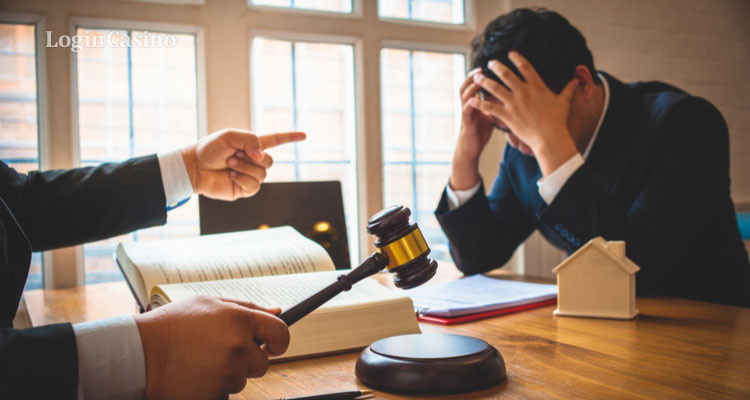 Bookmakers Will Punish For Non-Payment Of Targe...

Vice-speaker of the state duma igor lebedev (ldpr) and his colleague on the fact... 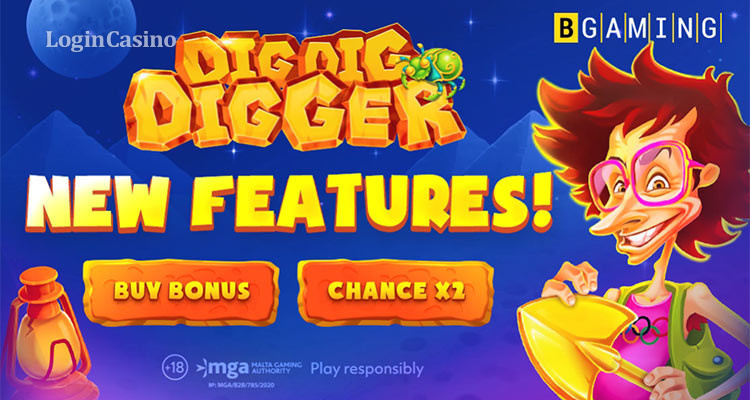 Now The Bonus Purchase Feature Is Available In ...

Bgaming provider improves its gambling machines and adds the opportunity to buy ... 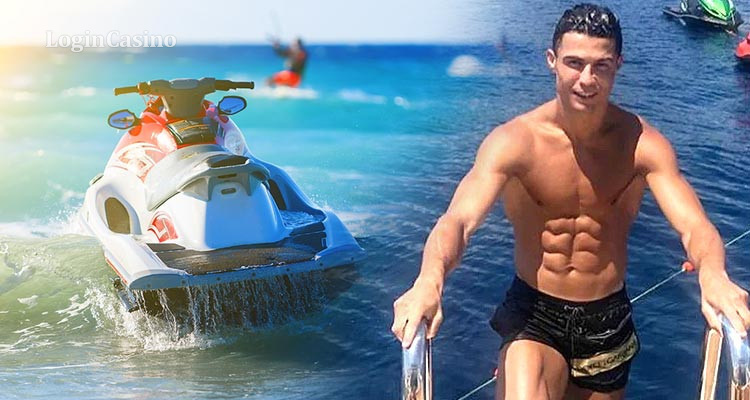 Son Ronaldo Violated The Law: Now He Faces A Fi...

British media again actively discuss the son of cristiano ronaldo, who fell into...