General director unl andrei bockovsky explained why in ukraine there can not exist a lottery market with a turnover of $ 1 billion. 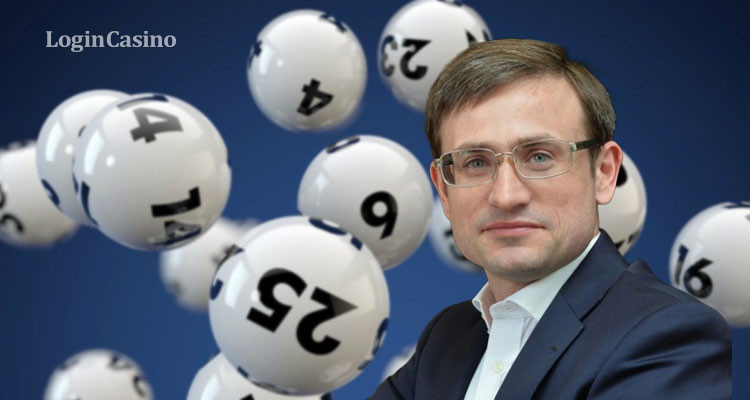 Ukrainian media published information that in ukraine there are about 40 thousand. Gambling establishments, 25 thousand. Of which are the illegal halls of gaming machines or casino. According to bockovsky, such data is unreliable. He notes that since 2009 the number of licensed sales points of lottery tickets has not increased, but decreased.

The head of the lottery operator suggested that the amount of 1 billion arose in the publications of journalists as an indicator ggr – gross gaming income or revenue sumy when taking into account deductions. As a rule, it is from ggr to be deducted taxes, and funds are allocated to maintain social projects.

According to official data for 2017, in terms of ggr, the ukrainian lottery ranks recent among european. In 2017, its volume was €12 million. This digit displays the situation in all types of products.

According to world statistics, the bocarkovsky, the shadow market of the lottery can be up to 60% of the legal, from where $ 1 billion? Despite this, the head of unl believees that in ukraine the shadow market is many times more thangal lottery industry, but even in this case we can talk about hundreds of millions of euros, but not about billion.

Bockovsky’s position reinforces the country’s macroeconomic indicators, paying attention to the fact that gdp indicators in ukraine are the lowest in europe, like the level of income of the population, as well as the amount of wages. At the same time, the volume of the lottery market corresponds to the indicators of poland or hungary. Bockovsky believees that this is simply impossible.

Chapter allso notes that the shadow market is undoubtedly exists and it is possible to overcome it only by licensing operators and establishing harsh industry regulatory measures.

Recall that, according to andrei bockovsky, foreign investors will not come to the te huge number of risks and the lack of a legislative framework. 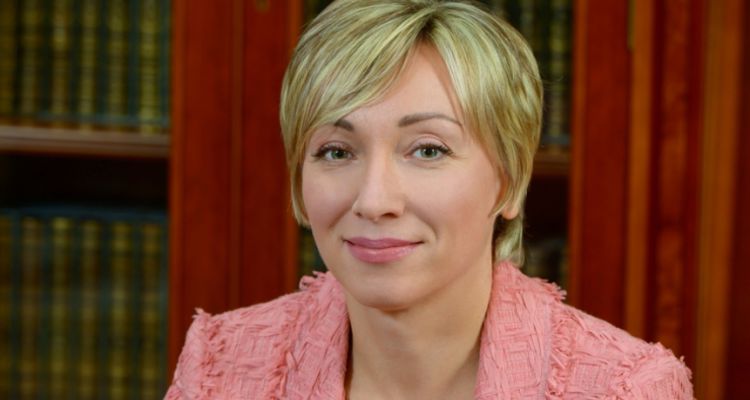 In The Central Bank Offered To Create A Consort...

Deputy chairman of the bank of russia olga skorobogatova believes that domestic ... 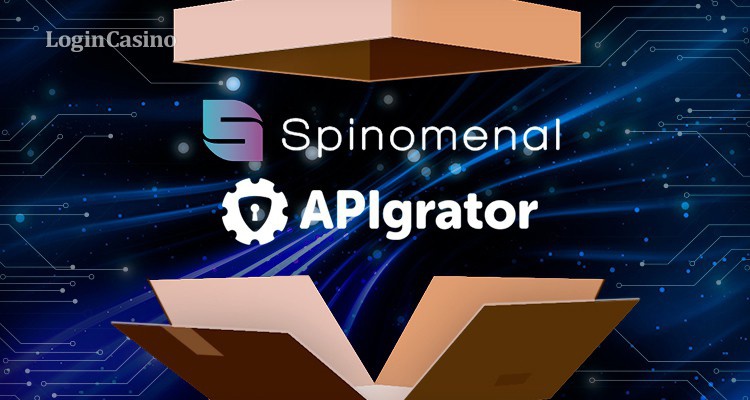 Spinomenal, software developer in the field of igaming, is now included in the u... 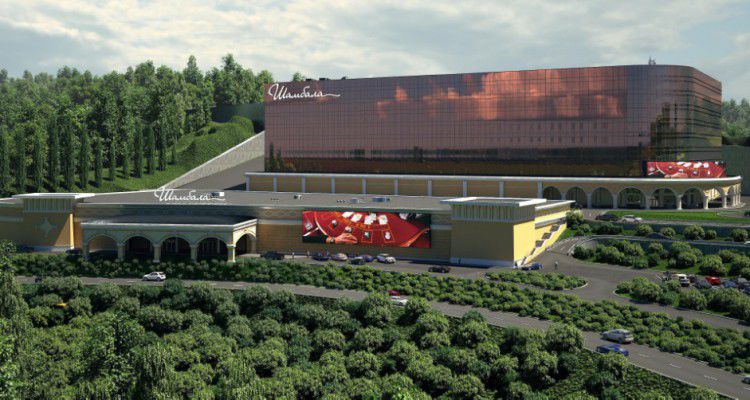 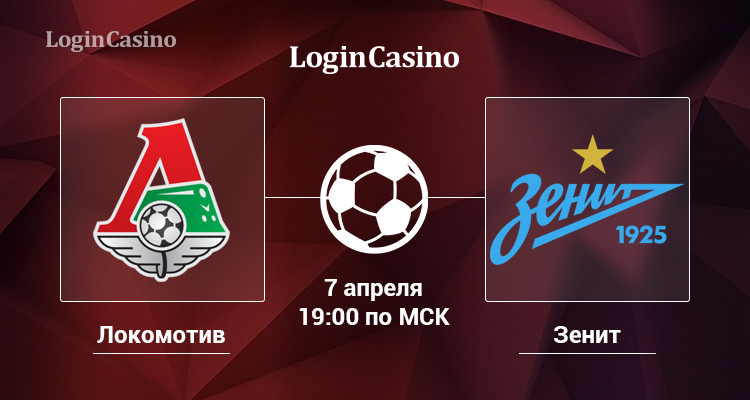 "Lokomotiv" Vs "Zenit", Forecast For The Match ...

On sunday, april 7, will be held one of the central matches – between &laq... 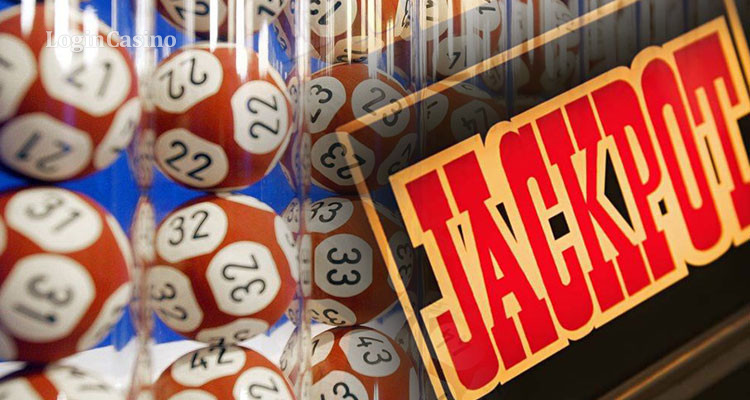 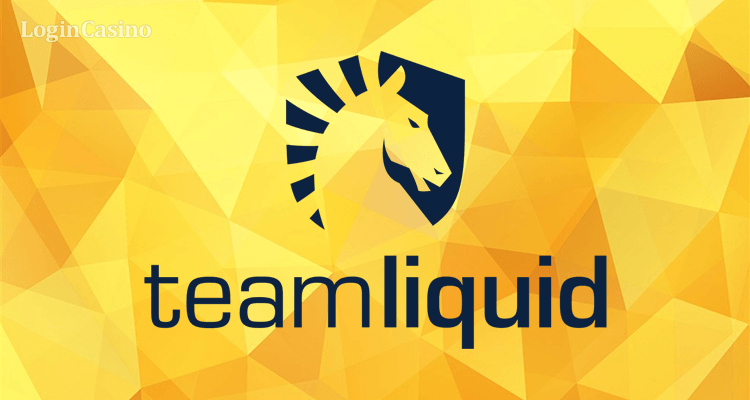 Team Liquid Will Take Part In The Tournament Of...

Team liquid on dota 2 will participate in the international 2018 tournament, whi...