The Underground Casino In Moscow Earned More Than 50 Million Rubles

According to the investigation committee of 2016, namely – from february to march, the underground casino functioned. 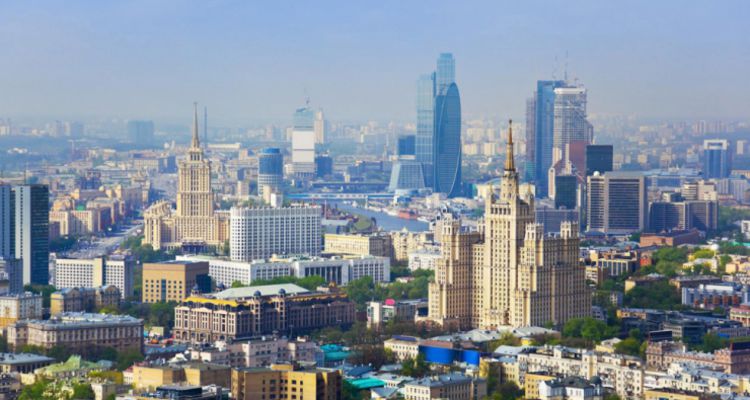 During the search of an illegal gambling club, which is located on the street. Greater serpukhovsky, law enforcement officers were seized about 100 units of gaming boards, more than 60 slot machines and 3 poker tables. According to the main department, for 2 monhs of its work, the casino received an income of more than 50 million rubles. It is also reported that one of the organizers, law enforcement officers have discovered more than 1 million rubles at personal disposal.

At the moment, criminal proceedings against the organizers of the igor. Recall that from july 1, 2009, the organization of the russian federation is prohibited. Exception is specially selected gambling zones.

Previously, it became known that the police of primorsky krai detained 8 peple on charges of organizing illegal gambling busines. 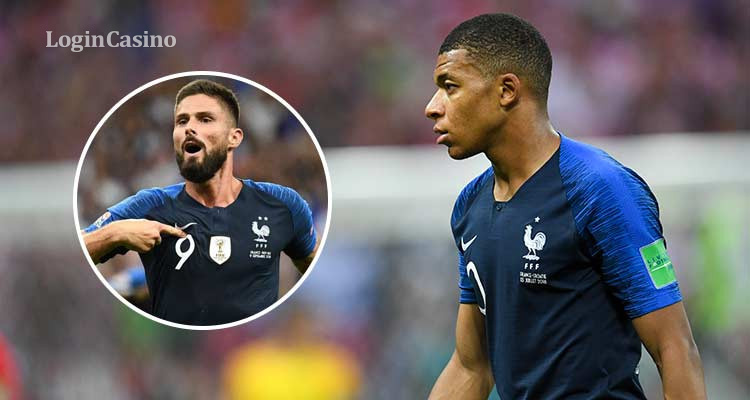 France Team Split On The Eve Of The Euro: Mbapp...

In one of the strongest teams on the euro of the france team, a conflict is deve... 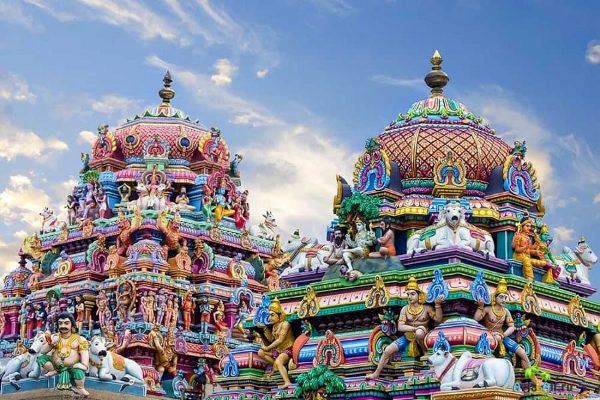 Law Against Online Gambling Can Be Accepted In ...

Madras horse court refused to temporarily suspend the action of the governme... 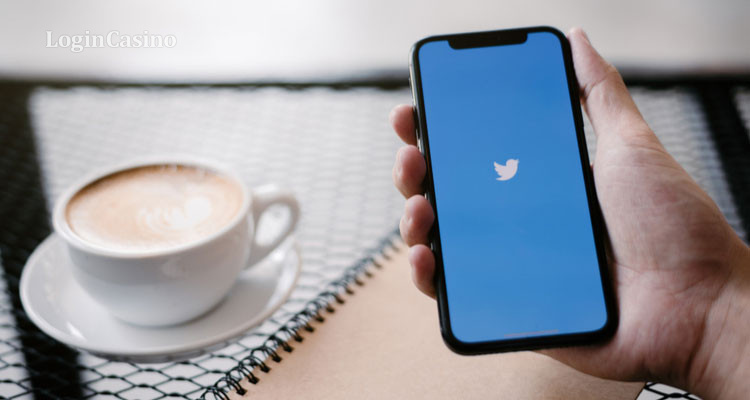 Bookmakers Do Not Introduce The Principles Of R...

Twitter has become one of the effective marketing channels for gambling operator... 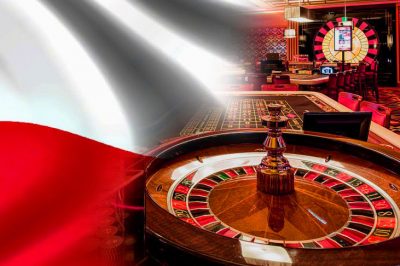 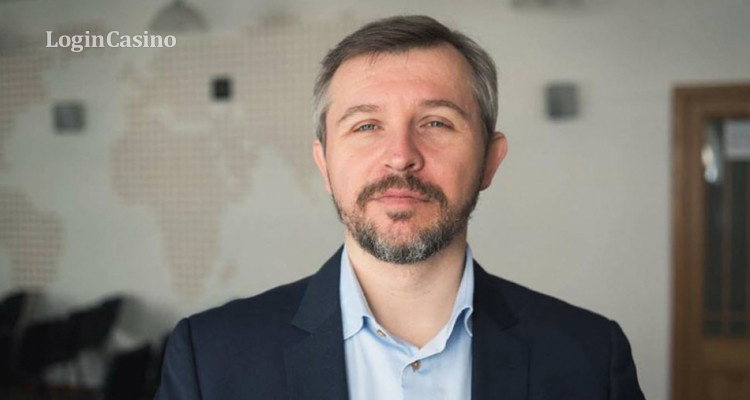 Legalization Of Gambling Business In Ukraine - ...

Co-founder of the ukrainian institutes of future anatoly amelin expressed of gam... 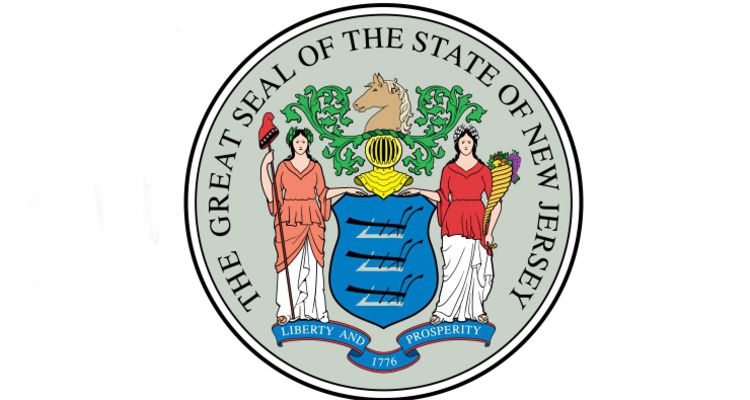